Al-Ahmad: We need to Tunisia to bring Europe in on Palestine 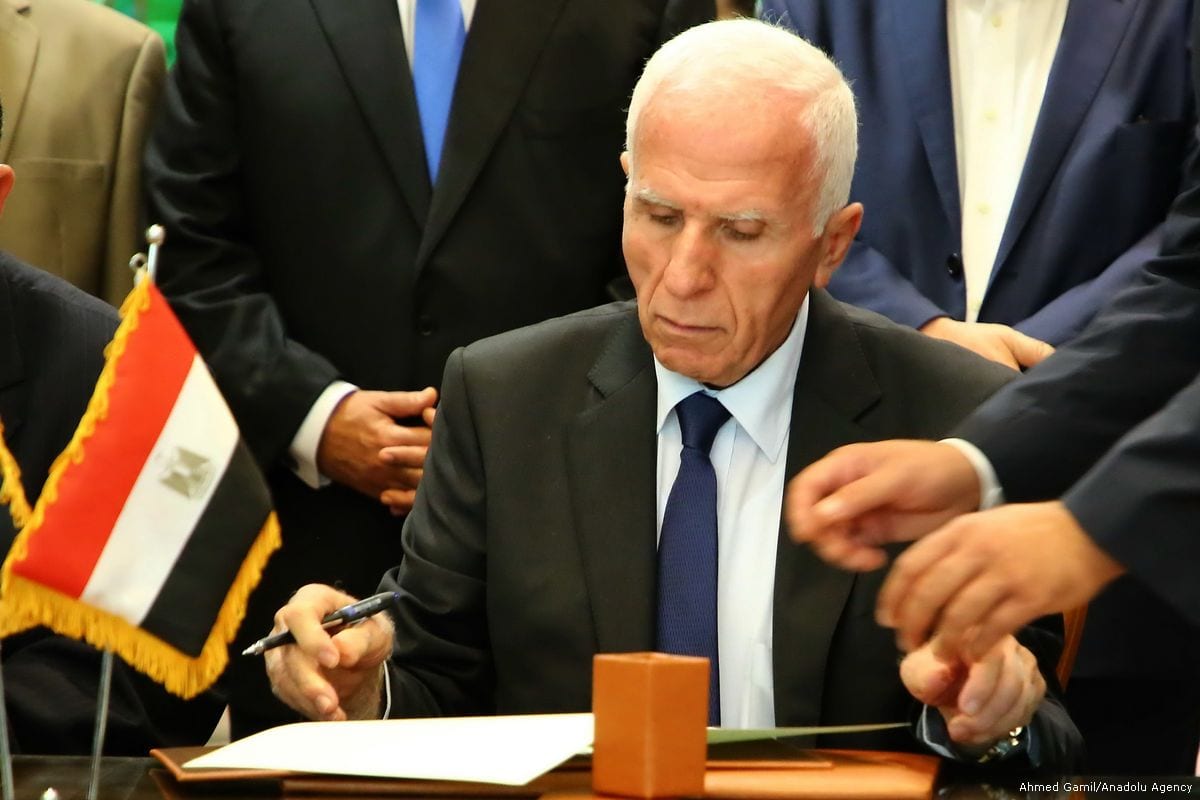 Senior Fatah leader and the head of its delegation to the reconciliation talks with Hamas, Azzam Al-Ahmad, said: “Fatah is studying measures to be taken in Gaza in order to put more pressure on Hamas, without affecting residents.” [Ahmed Gamil/Anadolu Agency]
January 30, 2018 at 2:57 am

Azzam al-Ahmad, a member of  Central Committee of Fatah, revealed that he had delivered a message from Palestinian President Mahmoud Abbas to his Tunisian counterpart Beji Caid Essebsi, in which he asked him to support the Palestinian cause and play a role in convincing the European countries to do the same.

"Tunisia represents a significant source of influence in Europe, so we have asked Tunisia to play an importantrole with its European friends, and France in particular, in order to end the Israeli occupation of Palestine and realize the dream of a the Palestinian State."

Al-Ahmad said in an interview with Quds Press. He added: "We asked for Tunisian support in convincing the Europeans to immediately recognizing the Palestinian State."

Al-Ahmad, visited Tunisia last week to attend an international conference organized by the Tunisian General Labour Union on Jerusalem. He met with the head of the Ennahda movement, Sheikh Rached Ghannouchi, and asked him to mediate with Hamas so as to facilitate the implementation of the reconciliation agreement signed between them on October 12 in Cairo.

Since the US president announced on December 6 that Jerusalem is the capital of Israel, the Palestinian Authority has declared that America is no longer a honest broker and has refused to receive US Vice President Mike Pence. On Wednesday, French President Emmanuel Macron will visit Tunisia heading a high-level delegation.