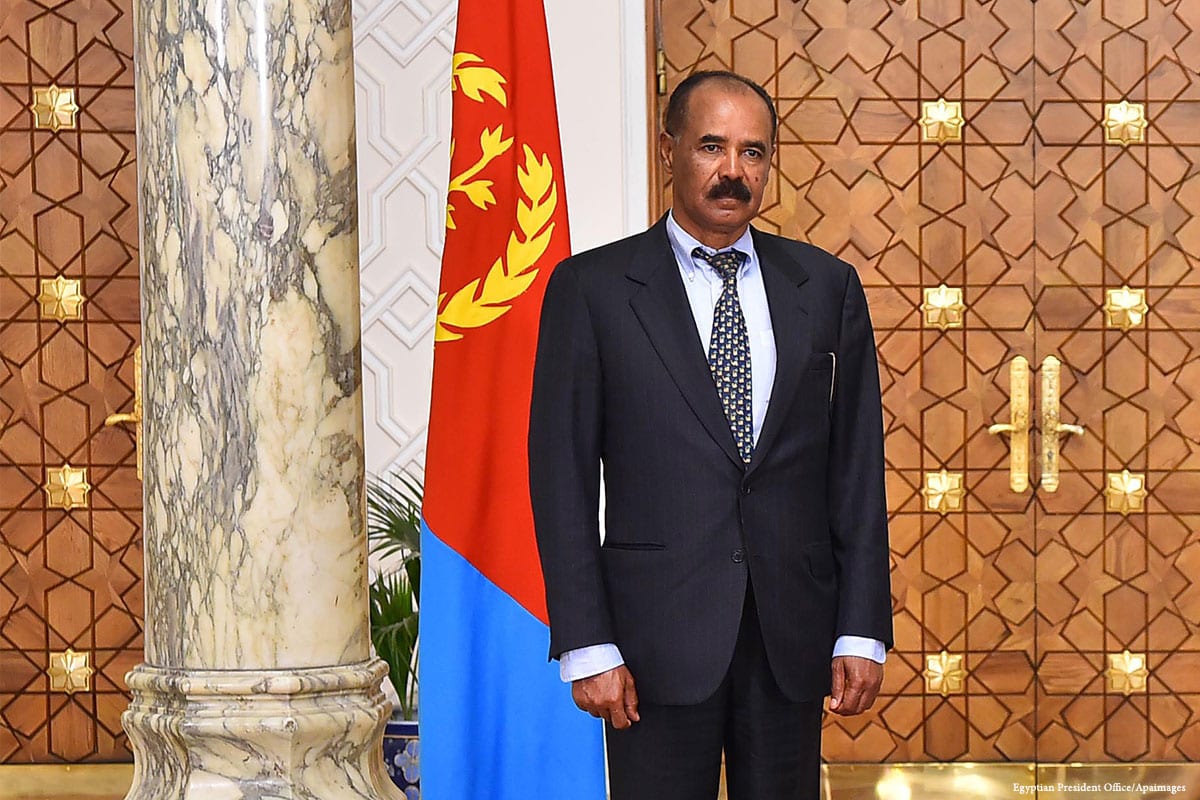 The president of Eritrea has criticised Israel's plan to forcefully deport tens of thousands of African migrants this year, in a statement that is seen as ironic amidst his restrictive authoritarian rule.

The criticism was made in a rare interview on a government website yesterday in which he said that the migrants from both Eritrea and Sudan had paid a "high price" to human traffickers in order to reach Israel and deserve around $50,000 in compensation to leave.

Rather than just $3,500, President Isaias Afwerki insisted: "They need fair compensation to start a new life in their home country," and that all those who wish to return home to Eritrea "have every right to do so."

After fleeing what they called a restrictive regime under Afwerki, in which men are forced into a constant military conscription in impoverished Spartan-like conditions, many Eritreans are claiming that they cannot return.

Poll: Majority of Israelis back deportation of African migrants

According to Israel's interior ministry, there are roughly 38,000 African migrants and asylum seekers – or "infiltrators" as the Israeli media ironically calls them – in Israel, 72 per cent of whom are Eritrean and 20 per cent of whom are Sudanese. Out of the 15,000 refugee status requests that have been submitted, only 11 have been approved.

This criticism comes almost two months after the Israeli Knesset voted to pass the "infiltrators law" in December to forcefully deport rejected migrants and asylum seekers who would not wilfully be deported. The law sparked protests by Israeli human rights groups and Jewish communities in the US, and is set to be put into force on 1 April.

The migrants will reportedly be deported to an unnamed third party African country, thought to be Rwanda or Uganda. "We are told they will be deported to any country that can accept them," Afwerki said. "These are human beings, not livestock. No country can claim legal responsibility to receive our citizens."