As Iraqis fear another cholera outbreak the government is absent 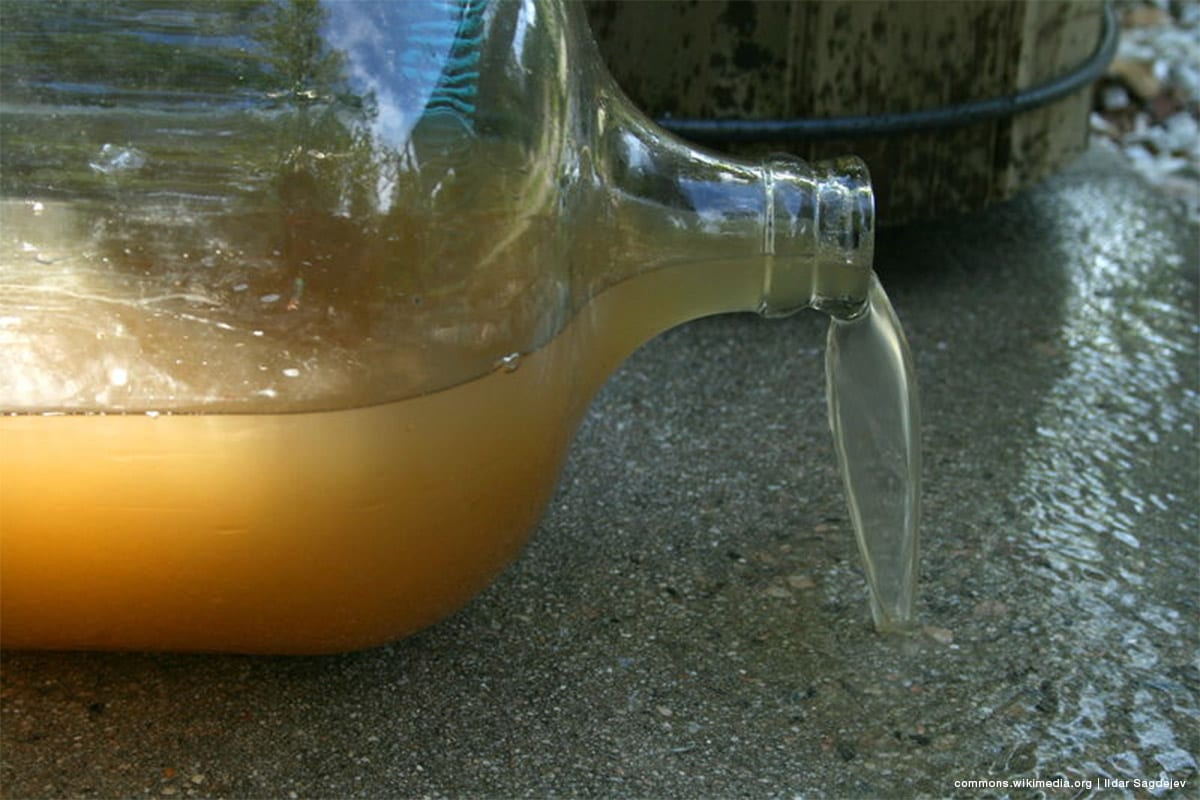 Heavy rainfall paralysed segments of the capital, Fallujah and Mosul, to name but a few of war torn towns affected. There was still cause for celebrations as farmers hailed unrelenting spells of rain as the miracle Iraq has long awaited to remedy years of enduring drought and crop failure.

Warnings issued by officials in Baghdad urged city inhabitants to limit their consumption of clean water to limit the overflow of sewage. Due to the disruption of electrical power residents were advised to stay away from electricity infrastructure and appliances. Flash floods three years ago claimed the lives of 58 Iraqis due to the spaghetti knot of cables, a distinct marker of urban life in post-2003 Iraq.

The only emergency response reported by local press occurred in Baghdad, where municipal labourers were dispatched to drain flooded neighbourhoods. An emergency, free helpline was dedicated to citizens in needs of their assistance, #5628, reported Kurdistan24.

Assistance remained unavailable in territories disfigured in fierce battles fought against Daesh where there is none of the infrastructure needed to provide citizens with proper sanitation and safe water. In war-recovering areas this infrastructure simply does not exist and will make return an ever distant dream for internally displaced Iraqi communities.

While the volume of wastewater is greater across war torn cities, no Iraqi province is immune to the spread of unsafe water filled with bacteria. The risk returns at the slightest downpour.

In 2006 the vicious cycle of poor water management and further disruptions caused by war resulted in the upsurge of various outbreaks of Hepatitis E in Baghdad's sprawling Sadr city and Diyala governorate. Continual displacement, misappropriation of public funds and systemic violence have all stood in the way of the rehabilitation of Iraq's water infrastructure, sewage and sanitary system.

Streams of sludge water, if not cleared, will expedite the return of cholera. Aged sewage systems regularly spill out into the public arena where citizens dwell. Locals address the problem in their own capacity, finding creative means at their disposal to navigate inundated roads.

While famers and ecological activists alike have rejoiced at the unexpected bout of heavy rain, it may take a little longer before this results in crop recovery. The water flowing into the river Tigris from Iran has also been described as the "largest" witnessed in the last half-decade. Still, the benefits of flooding are outweighed by an equally frightful potential upsurge of waterborne diseases and infections.

A sense of overwhelming neglect felt by the local populations also inundated social networking sites and pages. No recovery, either in infrastructure or services, has been attempted in the numerous areas affected by war. The government's priorities were recently laid bare in Kuwait where a three-day reconstruction conference was held – Iraq is happier wooing investors to prevent its own population from suffering natural and man-made disasters.