Israel minister: Saudi Arabia to allow our airlines to use airspace soon 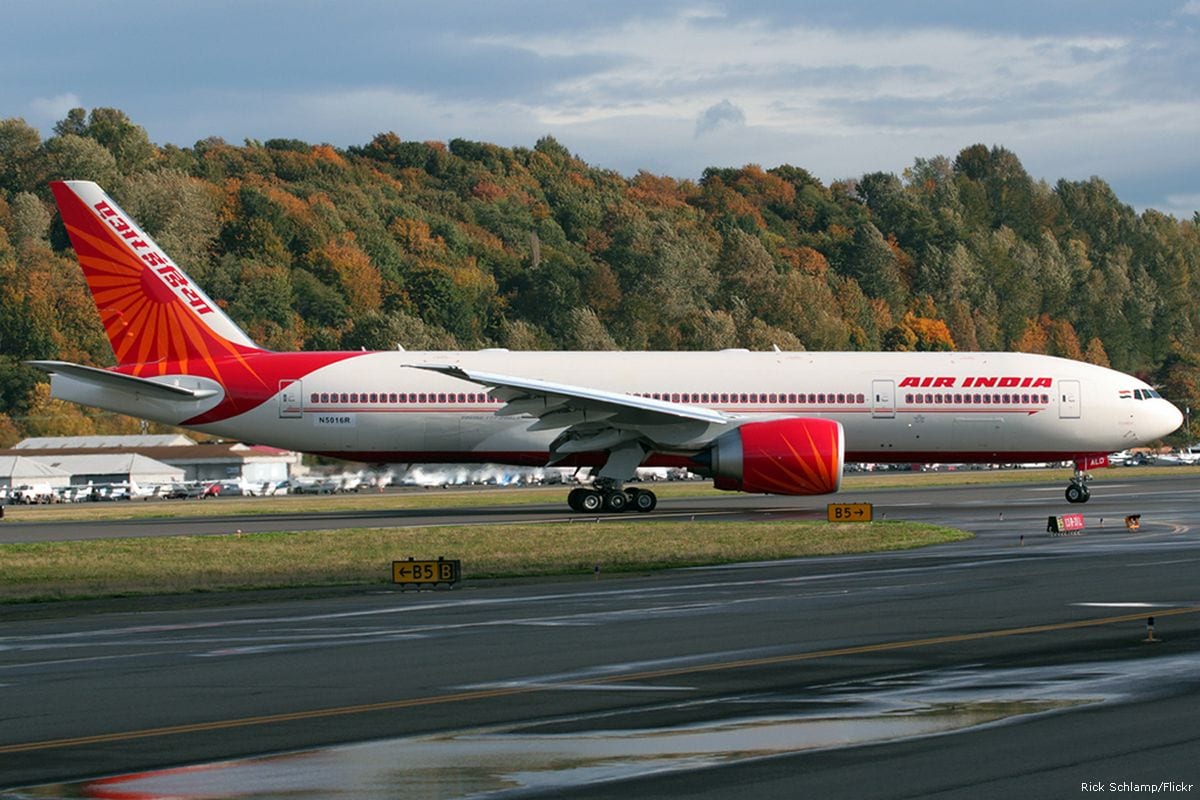 Saudi Arabia will allow Israeli airlines to use its airspace soon, Tel Aviv's Minister of Transportation and Intelligence, Yisrael Katz, has said.

Air India was granted permission to use Saudi airspace during its Delhi to Tel Aviv flights but Riyadh refused it entry on its return leg. Access was only granted again after renewed negotiations, Katz said in a speech at an aviation conference in Israel.

"I believe that the skies will be open to all Israeli companies. Israel doesn't want to find itself in a situation whereby an Israeli company is at a disadvantage to other companies," the Globes newspaper reported the minister as saying.

"Flights will be faster and can cover significantly more distances with direct flights to Japan, Singapore and more places, which will strengthen transportation."