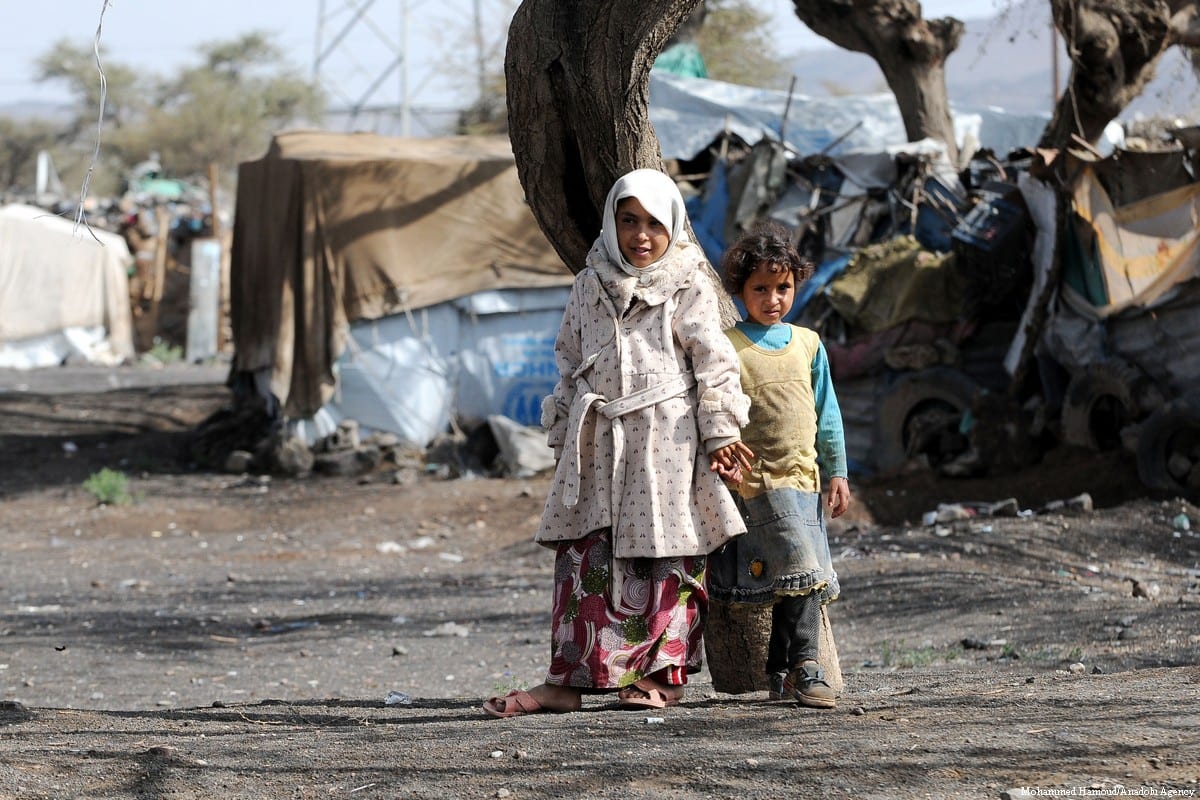 A long-feared assault on Yemen's port city of Hudaydah by the Saudi-led coalition could cost up to 250,000 lives, the United Nations humanitarian coordinator in the country, Lise Grande, said in a statement today.

"A military attack or siege on Hudaydah will impact hundreds of thousands of innocent civilians," she said.

"In a prolonged worst case, we fear that as many as 250,000 people may lose everything — even their lives."

A Saudi-led coalition is said to be readying for an attack on the strategic Red Sea port in an effort to recapture it from Houthi forces.

"The coalition ground forces are now at the doorstep of this heavily-fortified, heavily-mined port city," Jan Egeland, secretary-general of the Norwegian Refugee Council, told Reuters earlier this month. "Thousands of civilians are fleeing from the outskirts of Hudaydah which is now a battle zone."