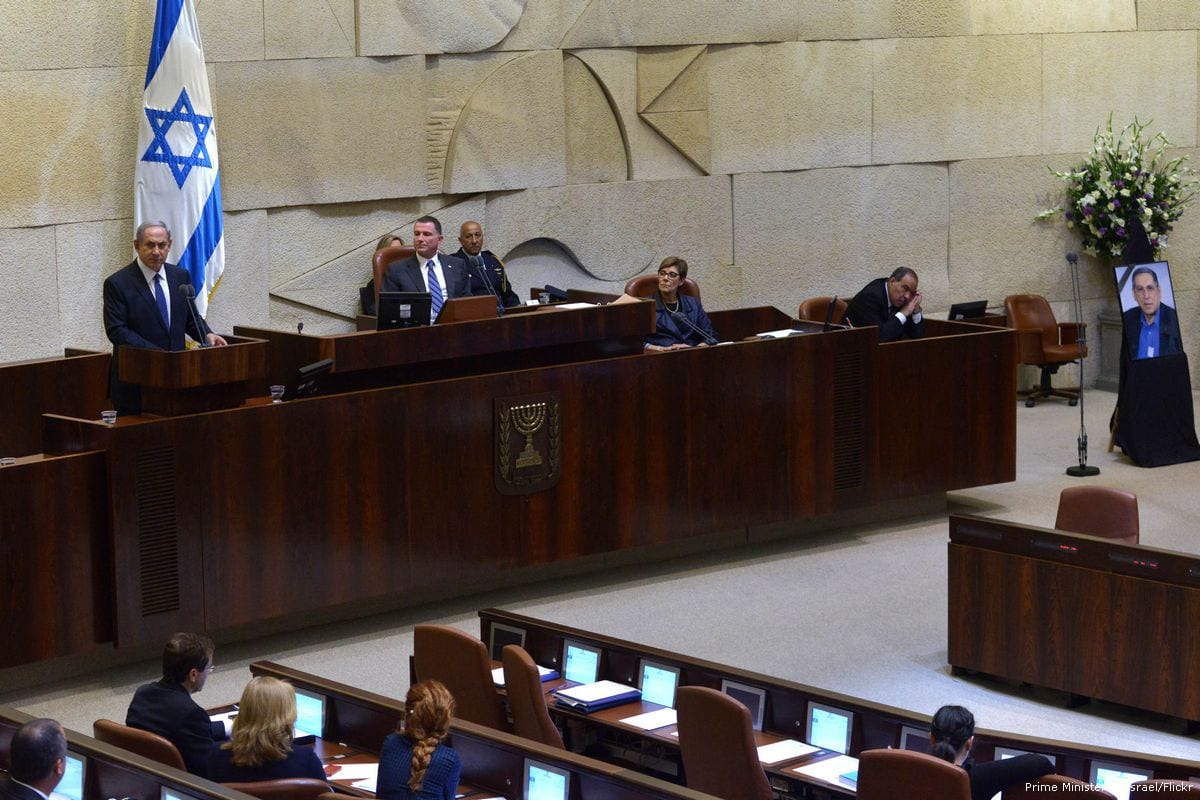 The paper stated that "intense negotiations are continuing" over the legislation, with the committee for advancing the bill through the Knesset scheduled to meet tomorrow "to approve a final version", a hearing that might yet be postponed if there is no agreement on key clauses.

"There's a 50 per cent chance that we'll succeed in reaching understandings in the next few days. That's a higher chance of passing the law than we've had until now," said an unnamed source.

Three sections that have yet to be finalised including the section permitting the establishment of towns for Jews only (which already exist in practice), the section reducing the status of the Arabic language from "official" to "special", and "and the section instructing judges to look to precedents from Jewish legal rulings in instances where Israeli law offers no guidance".

Committee chair MK Amir Ohana (Likud) told Haaretz: "We are making feverish efforts to bring the coalition parties to an agreement. We will make sure that the nation-state bill will be a meaningful bill that will bring good news to the Jewish people's only nation-state."