Erdogan: US threatening language will not benefit anyone 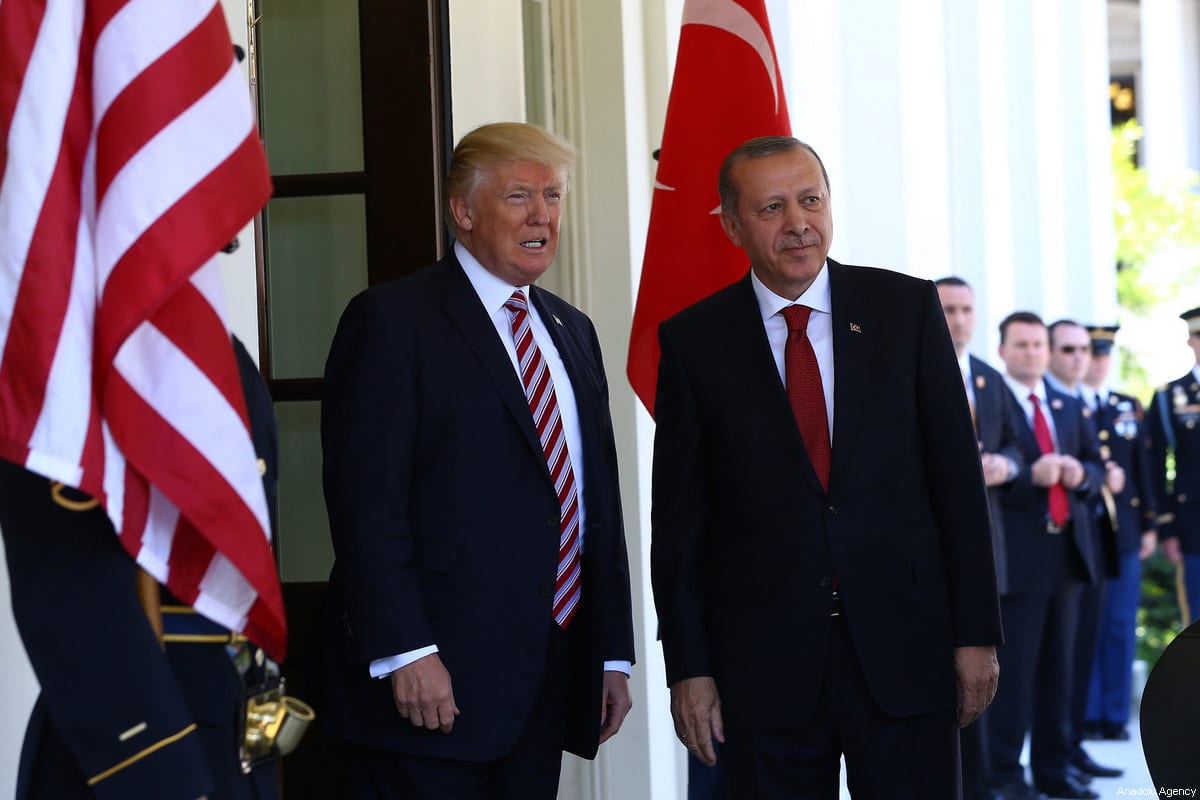 The threatening language of the United States will not benefit anyone, Turkish President Recep Tayyip Erdogan said on Wednesday, as relations between the NATO allies soured over the case of a US pastor jailed in Turkey on terrorism charges.

Speaking to reporters in Ankara, Erdogan said Turkey would not make compromises regarding the independence of the judiciary, and said the remarks of the "evangelical Zionist mentality" in the United States was unacceptable.

He also said his foreign minister, Mevlut Cavusoglu, would hold talks with US Secretary of State Michael Pompeo on the sidelines of an ASEAN meeting in Singapore.

Relations between the two NATO allies have spiraled into a full-blown crisis over the trial of Christian pastor Andrew Brunson, who was held for 21 months in a Turkish prison until his transfer to house arrest last week – a move Washington dismissed as insufficient.

Erdogan's remarks come a day after a Turkish court rejected an appeal for Brunson to be released from house arrest during his trial on terrorism charges, his lawyer said, in a case that has raised the threat of US sanctions against Ankara.

US President Donald Trump threatened last week to impose "large sanctions" on Turkey unless it frees the pastor, who is accused of helping the group Ankara says was behind a failed military coup in 2016.