WHO: 70m in need of health aid in the Med 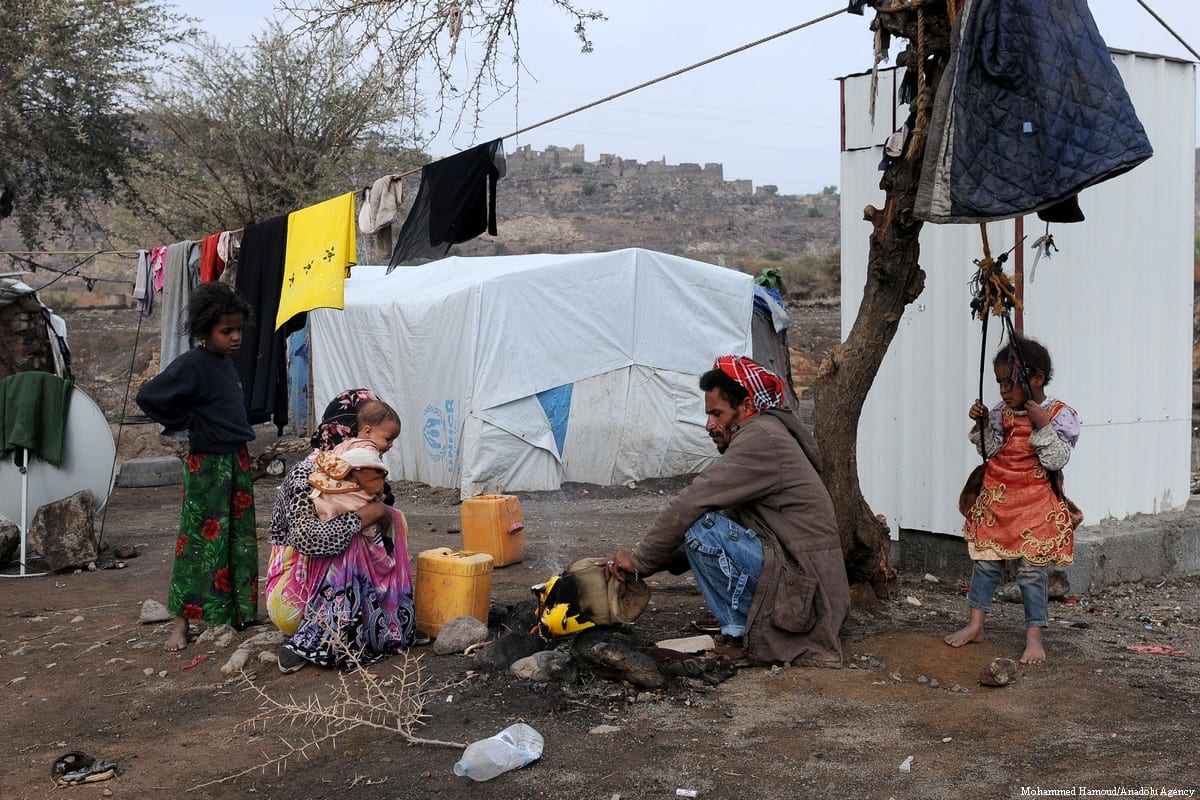 More than 70 million people in the Eastern Mediterranean region are in need of health aid, according to Ahmed Al-Mandhari, the World Health Organisation regional director for the area.

Those in need of aid include 16 million people who are internally displaced within their home countries and 32 million who are food insecure.

"The Eastern Mediterranean Region is witnessing an unprecedented number, magnitude and severity of emergencies, culminating in a major humanitarian tragedy," Al-Mandhari added in his statement.

He expressed concern about the "real people" who are "caught up in the absurdity of war and facing daily hardships and challenges," such as the mother wondering where she would get her children's next meal, the cancer patient struggling to find a hospital equipped to treat him, the woman subjected to abuse and humiliation, the elderly seeking shelter from the summer heat in nothing but a tent, and the child "caught in the cross-fire and now paralyzed for life."

Read: When humanitarian aid and rhetoric serve the interests of the Israeli oppressors

The WHO official cited Syria and Yemen as "the new face of humanitarian suffering," lamenting that civilians subjected to flagrant human rights violations in these countries have been "cut off from aid".

The situation in which millions of refugees and displaced people are living is often exposing them to "unsanitary living conditions".

WHO's Al-Mandhari said in his statement that "423 incidents of attacks on health care occurred in countries and territories of the Eastern Mediterranean Region, in which 124 health workers and patients were killed."

The statement reiterated its call for the protection of health workers and health facilities under international humanitarian law. It also called for making health aid accessible to those who need it, and for reaching peaceful political solutions to the region's conflicts.

World Humanitarian Day is marked on 19 August to honour aid workers who take risks to help those affected by conflicts around the world.

To commemorate the World Humanitarian Day the United Nations launched the #NotATarget online campaign to urge world leaders to protect civilians in areas of conflict. 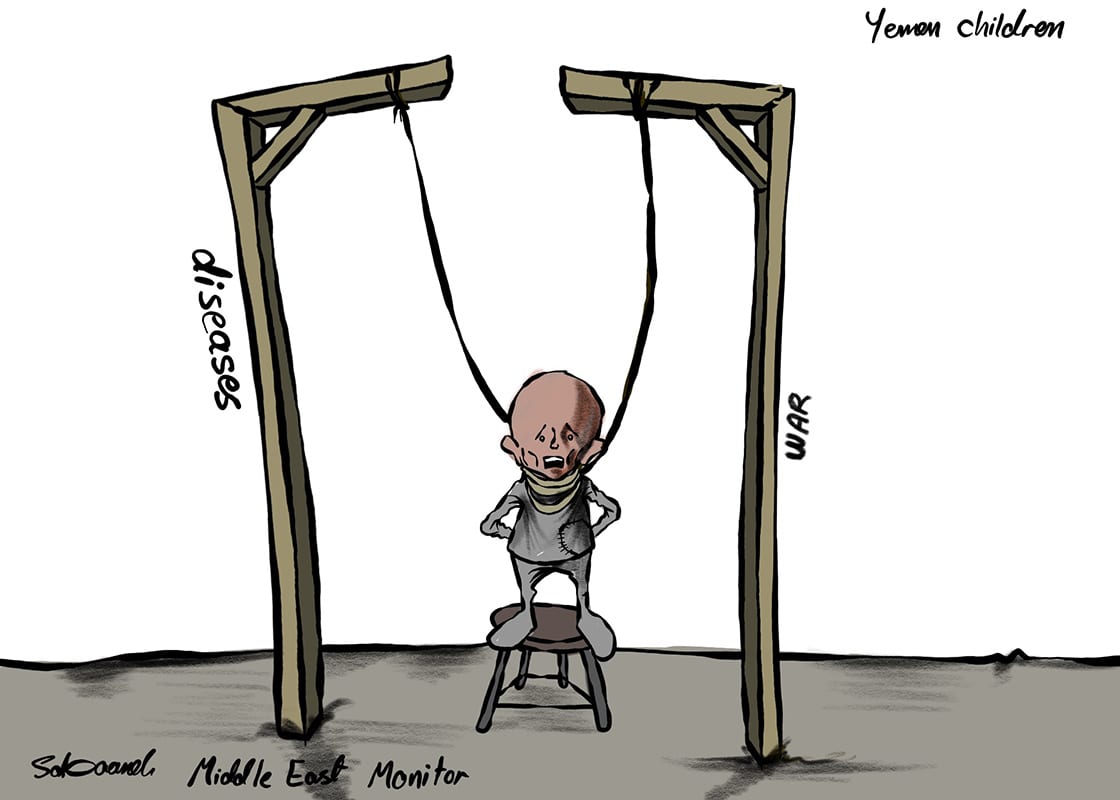