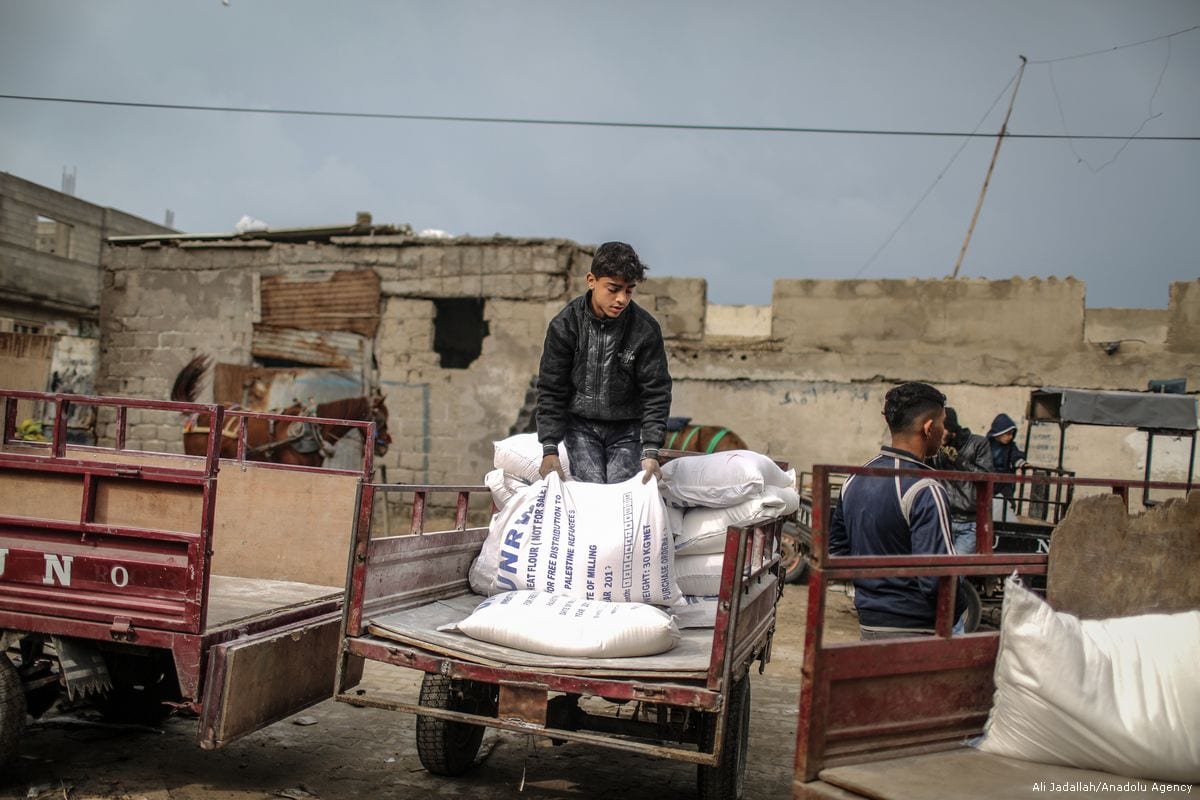 There has been yet another instance where the UN has preferred to try to predict the future instead of acknowledging the current deterioration in Gaza with the aim of permanently reversing colonialism. Israel has yet again refused the entry of fuel into the enclave which is needed to power emergency generators and provide some relief for the power cuts suffered by the Palestinian people.

The UN Office for the Coordination of Humanitarian Affairs in the occupied Palestinian territories (OCHAoPt) quoted Humanitarian Coordinator Jamie McGoldrick: "The well-being of two million people, half of whom are children, is at stake. It is unacceptable that Palestinians in Gaza are repeatedly deprived of the most basic elements of a dignified life."

Depletion of basic necessities is edging towards the total absence of such resources. Hospitals are facing closures and patients who rely upon electrical devices are at risk of their treatment being interrupted. Furthermore, OCHAoPt has remarked on the deteriorating funds for emergency fuel, stating that $4.5 million is required "to ensure that a minimum level of essential services can continue to run through the end of the year."

McGoldrick spoke about the need for "longer-term solutions so we can move past this cycle of repeated or worsening crises, including that Palestinian authorities prioritise provision of fuel for essential services." Until that happens, he stated, Israel should reverse its restrictions and donors should contribute towards funding emergency fuel.

OPINION: Palestinians are being impoverished by the manipulation of humanitarian aid

The difference between UN representatives' rhetoric and Israel's calculated oppression makes it impossible to turn towards permanent solutions for Palestinians. International institutions play upon the immediate scenario with the intent of keeping to short-term alleviation each time Israel repeats its violations, or embarks upon a new round. Maintaining this ambiguity has created the dynamics of attempting to repair a sliver of damage while Israel unravels its next step in the colonisation process. In doing so, the correlation between aid and abuse increases to the point of creating a cycle of dependency between both concepts.

Meanwhile, Gaza is forced to manage a situation wherein every decision taken is unlikely to reap any benefit for Palestinians. The illegal blockade on Gaza, which is part of Israel's colonial strategy, is mentioned towards the end of the OCHAoPt briefing to underscore that it has "raised concerns over collective punishment and human rights violations, alongside an unresolved internal Palestinian political divide." While the latter is true, it is still only a part of the bigger framework. One must ask why the UN is intent on blurring the lines between Israel and the Palestinian factions. Palestinian Authority collaboration with Israel aside, such merging only serves to eliminate Israeli accountability and cast serious doubts upon the lauding of international law when it serves nothing other than the means through which to determine how far colonial violence can stretch its parameters.

The aid model has been shunned internationally. It won't work for Palestine either