Egypt: 15 days in jail for Masoum Marzouk and 6 others 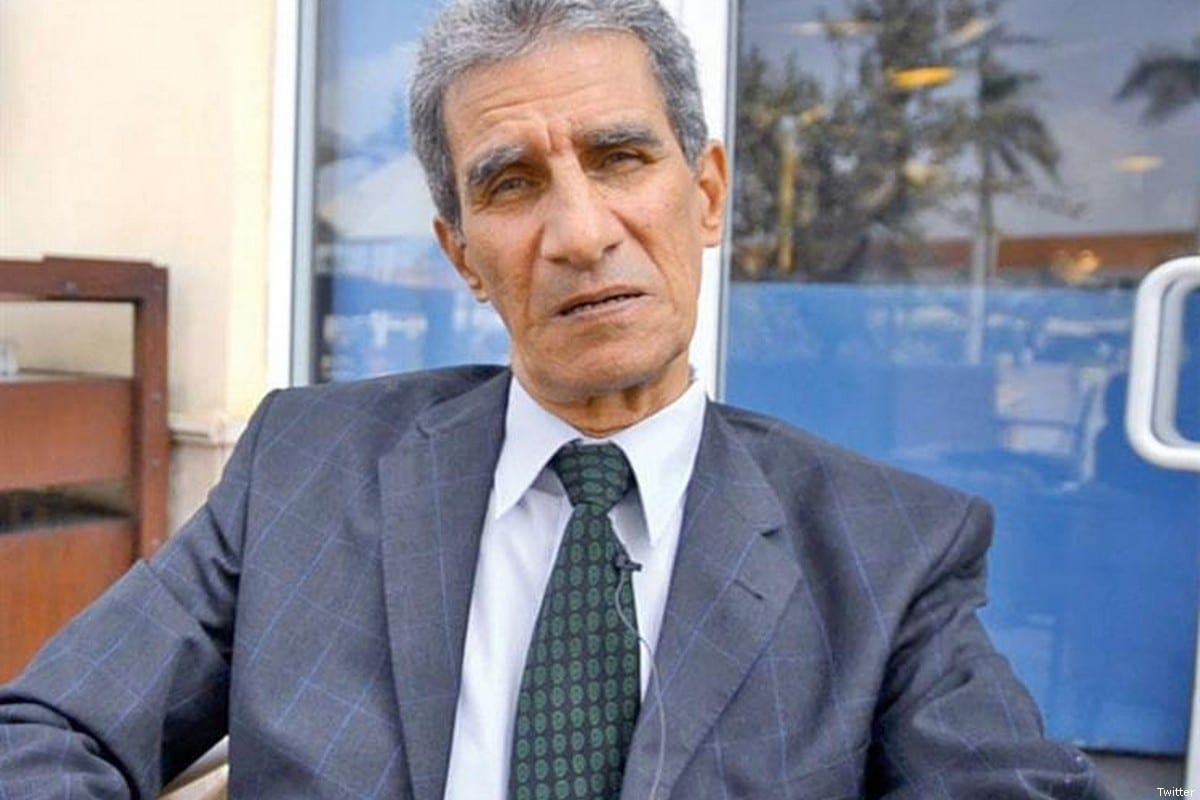 Tariq Al-Awadhi, a member of Marzouk's defence team, said that the Supreme State Security Prosecution took the decision of detaining the seven defendants for over two weeks while investigations are carried out.

Authorities have made no official comment on the matter.

In early August, Marzouk launched a call for a popular referendum on whether the regime should continue or not, as well as for demonstrations on 31 August, if the regime does not accept people's demands.