Morocco confirms it will not renew relations with Iran 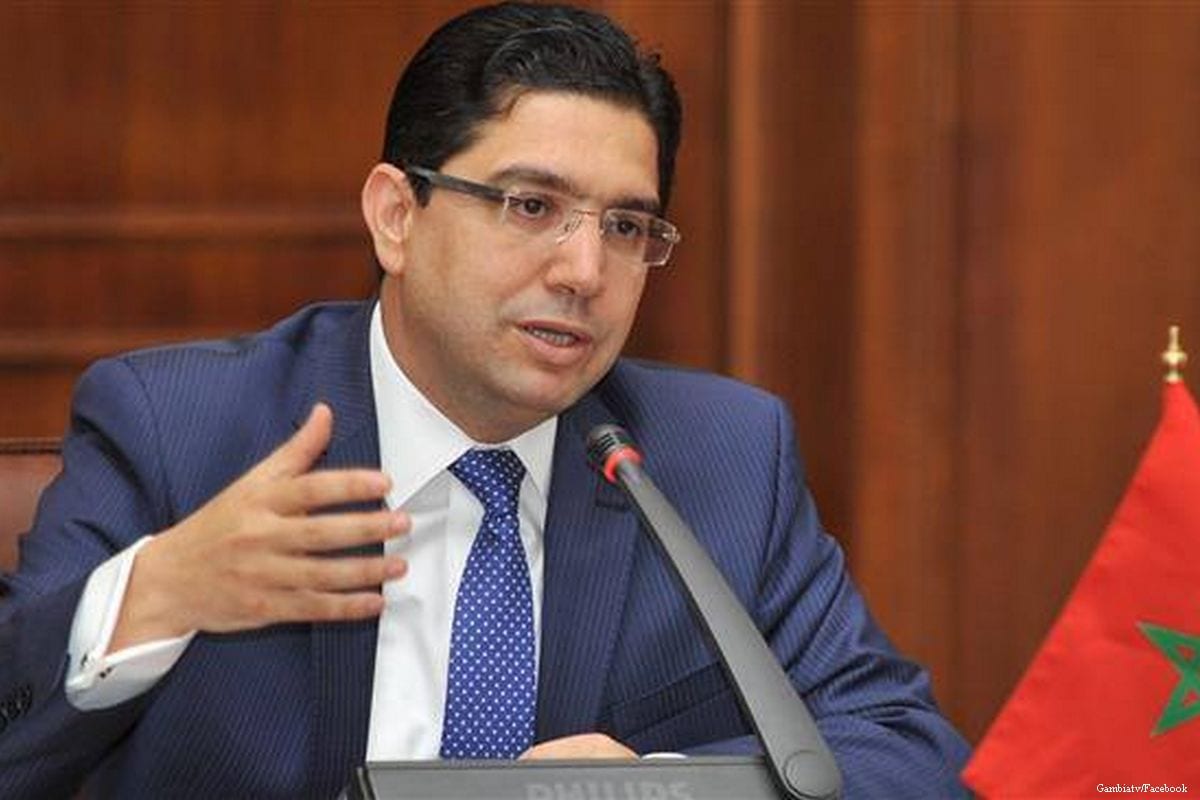 Morocco will continue to oppose any renewal of relations with Iran after the two countries severed diplomatic ties in May. Moroccan government spokesman Mustafa Al-Khaliji justified the stance by saying the decision was "dictated by requirements to defend the territorial integrity of the Kingdom," Al-Khaleej reported.

Moroccan Foreign Minister Nasser Bourita also discussed the fact that talks were held in Washington a few days ago, explaining they "focused on several issues, including the issue of Iran and its complicity with the Frente Polisario [Polisario Front]". Bourita added: "The solution of the Sahara problem will also help stabilise North Africa, and this will help Rabat to counter Iran's attack."

Morocco and Iran have been engaged in a diplomatic spat since 2 May when it emerged that Iran had given support to the Polisario Front, a political-military group at the head of the Western Sahara independence movement. Rabat accused Tehran and Lebanon's Hezbollah of funding, training and arming fighters from the movement, with Bourita claiming his government had explicit evidence of Iranian involvement. This evidence included documentation of arms deliveries made to the Front via the Iranian embassy in Algiers, including surface-to-air SAM9, SAM11 and Strela missiles.

It was believed that financial and logistical support to Front had been ongoing since 2016, but the first delivery of weapons in April prompted Morocco to sever diplomatic relations with Iran. The Moroccan Ambassador quickly left Tehran and the Iranian embassy in Rabat was closed immediately.

The spat has also impacted other regional relations. The following day, on 3 May, Algeria summoned the Moroccan ambassador to protest accusations of Algerian involvement. Algerian Foreign Ministry spokesperson Abdulaziz bin Ali Al-Sharif said that the Algerian government completely rejects "untrue statements" made by the Moroccan Foreign Minister, adding that the accusations are "completely baseless".

READ: Rabat talks about a Mauritanian mediation between Morocco and Algeria

After the initial fallout, Iran claimed that the Moroccan decision had been made under pressure from Saudi Arabia, Iran's regional foe. Iranian Foreign Ministry spokesman, Bahram Qasimi, said that "what Morocco has done is not strategic […] of course, Morocco's action came at the request of Saudi". Iran also denied its alleged links with the Polisario Front, saying that Morocco has no evidence of Iranian involvement and "we remind [Rabat] that the world public opinion does not easily believe just any false claim".

Occupied by Spain until 1975, Western Sahara – a large territory in southern Morocco – has remained the subject of a dispute between Rabat and the Polisario Front for more than four decades. The Polisario Front, or the Popular Front for the Liberation of Saguia El-Hamra and Río de Oro, was formed initially in the early 1970s as an anti-Spanish movement led by the Sahrawi population. Since then it has positioned itself as a national liberation movement and demanded an independent state in Western Sahara. Morocco, however, sees Western Sahara as part of its territory and has resisted calls to establish an autonomous state in the region.