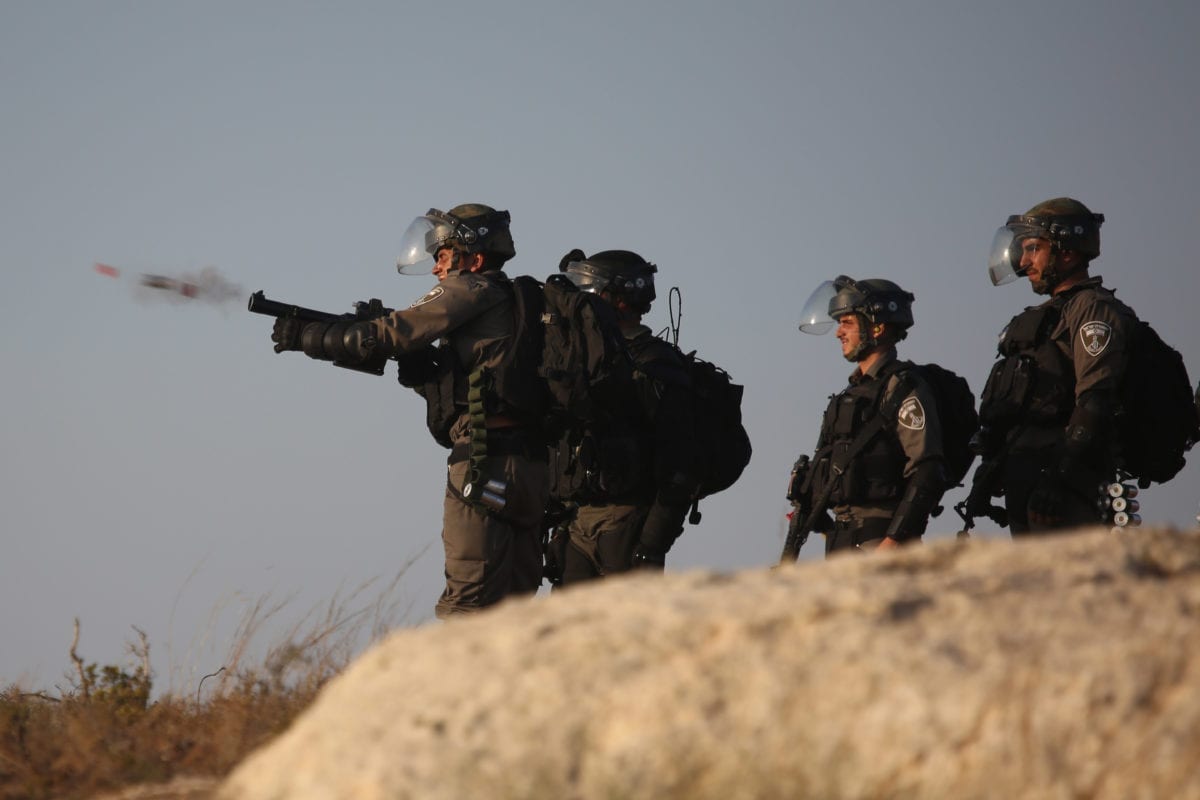 The "Shrinking Space" report â€“ "NGO Monitor: Defaming human rights organisations that criticize the Israeli occupation" â€“ is the work of a collective of Israeli ex-diplomats, academics and others, known as the Policy Working Group (PWG), that supports a two-state solution.

NGO Monitor was established in 2002 under the auspices of right-wing think tank the Jerusalem Centre for Public Affairs, and has been independent since 2007.

Its declared goal of promoting "transparency and accountability of NGOs claiming human rights agendas" is described by the PWG report as "disingenuous".

"In fact," the report claims, "years of experience show that NGO Monitor's overarching objective is to defend and sustain government policies that help uphold Israel's occupation of, and control over, the Palestinian territories."

The new, in-depth report "concludes and argues that NGO Monitor is a government-affiliated organisation that selectively targets human rights organisations, relies almost entirely on funding from donors in the US, shirks the transparency it demands of others and disseminates misleading and tendentious information, which it presents as factual in-depth research."

"As an organisation whose purpose is to scrutinise others, NGO Monitor itself has so far received little scrutiny of its own. After years of evasion, it is time to monitor NGO Monitor," PWG adds.

Among the areas of critique found in the PWG report, NGO Monitor is accused of a selective focus, a right-wing political agenda, and of "close ties with the [Israeli] government".

PWG states, "and mobilises the government to pressure European counterparts to stop funding them".

"In Israel," meanwhile, "it acts as a catalyst for anti-democratic legislation that selectively targets such NGOs."

The PWG report also accuses of NGO Monitor of publishing articles and reports containing "baseless claims and factual inaccuracies", while also "fram[ing] the occupation of the Palestinian territories as an internal Israeli affair in which other countries must not interfere".