Abbas and the fate of the Palestinian Central Council 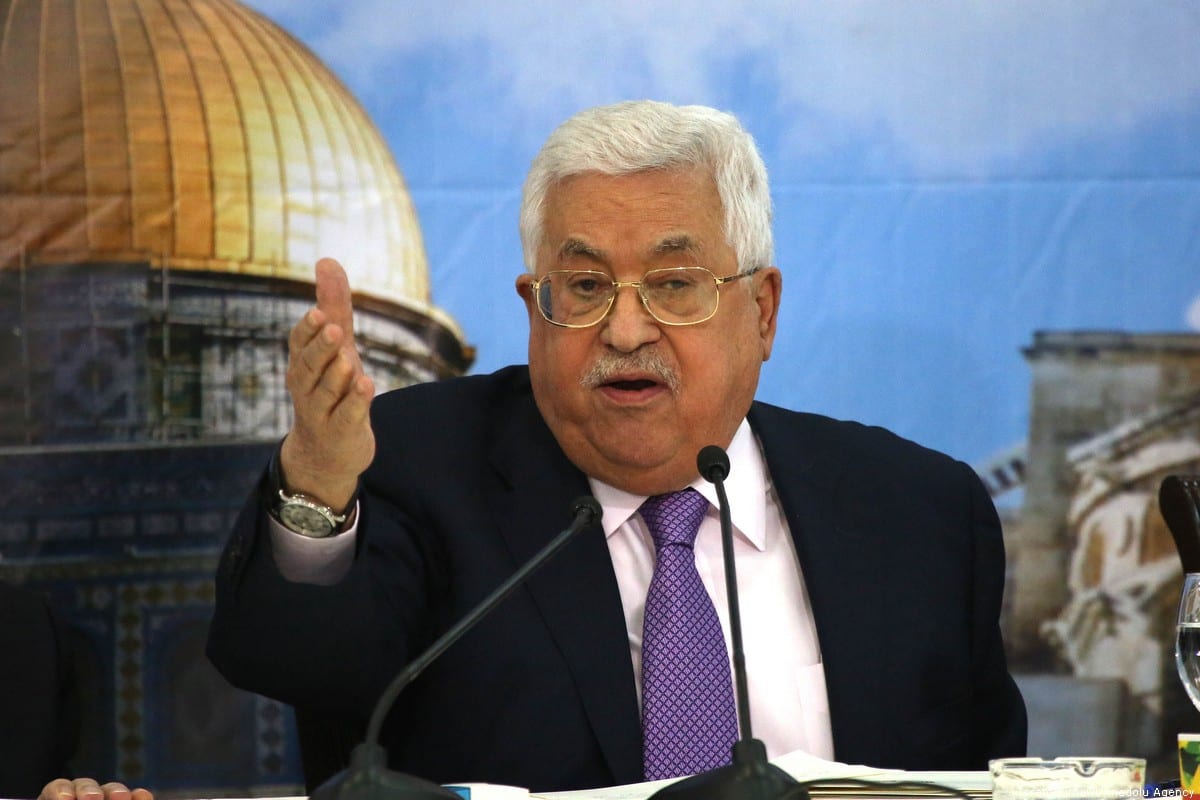 The members of Abbas's central council have once again been deliberately deluding, as they presented the recommendations made by the Council to stop security cooperation and freeze the recognition of Israel as binding decisions. This is an attempt on its part to mislead the public opinion and attempt to cover up the fact that this council has issued several similar recommendations in the past, and Abbas ignored them.

This play began with Abbas's keenness during his speech before the Central Council to give the impression that the Council will adopt a series of administrative decisions during this session. He indicated that these decisions would be related to relations with Israel, the US, and Hamas.

Abbas spoke frankly about the need for the council not only to reach decisions not only to confront Israel, the United States and Hamas but to also implement them. He even vowed to make sure the council enacts the decisions it made against the three parties in the past.

Perhaps the most important remark Abbas made in his speech and which is considered the most expressive of his attempts to establish this impression is "implement the decisions we have made in the past regarding our relations with the United States, Israel, and Hamas. We must not give in to negotiations and pressure; we are at a historic point in time.

Abbas attributed his aggressive rhetoric against Israel to its settlement and Judaisation policies and its refusal to respond to the settlement demands. Meanwhile, he also seemed angry with the US President Donald Trump over his plan for a settlement, which he called the "deal of the century."

Abbas hinted that there was a series of new punitive measures against the Gaza Strip, justifying it with Hamas' support for the idea of a "state within temporary borders," and hinted that the movement was cooperating with the deal of the century.

However, upon examining Abbas's conduct and the policies he adopts and dictates to the PA, we find that he has been practically disrupting all the decisions made in the past by the Central Council had taken to respond to the behaviour of Israel and the United States.

In the past three years, the Central Council has made clear and explicit recommendations to stop security cooperation with Israel, reconsider the relationship with it and re-evaluate all agreements signed with Tel Aviv in response to the Judaisation and settlement policies and Netanyahu's government's disregard for the requirements to settle the conflict.

Not to mention that in its penultimate session, the Council issued a decision to stop all forms of communication with the United States in response to the decision to move the American embassy to occupied Jerusalem.

Read: The Great War and the Remaking of Palestine

However, Abbas has not only disregarded the central committee's recommendations on dealing with Israel but has also gone out of his way to reassure the far-right government that it is keen to control things in the West Bank.

Abbas has also openly and frequently hosted Israeli political, media and cultural elites to turn these meetings into demonstrations in which he emphasises his commitment to security cooperation with the occupation.

He has also been keen to draw the attention of his Israeli guests that he instructs the leaders of his security services to hold daily meetings with their Israeli counterparts to strengthen security cooperation. This is primarily aimed at drying up the resistance environment, which poses the most severe threat to the settlement and Judaisation project.

Furthermore, at a time when Abbas confirms to the Israelis that Israeli Prime Minister Benjamin Netanyahu refuses to hold meetings with him, he is keen to hold a monthly meeting with Nadav Argaman, head of the Israeli internal intelligence service (Shin Bet), which is primarily responsible for confronting the Palestinian resistance and drying their sources. 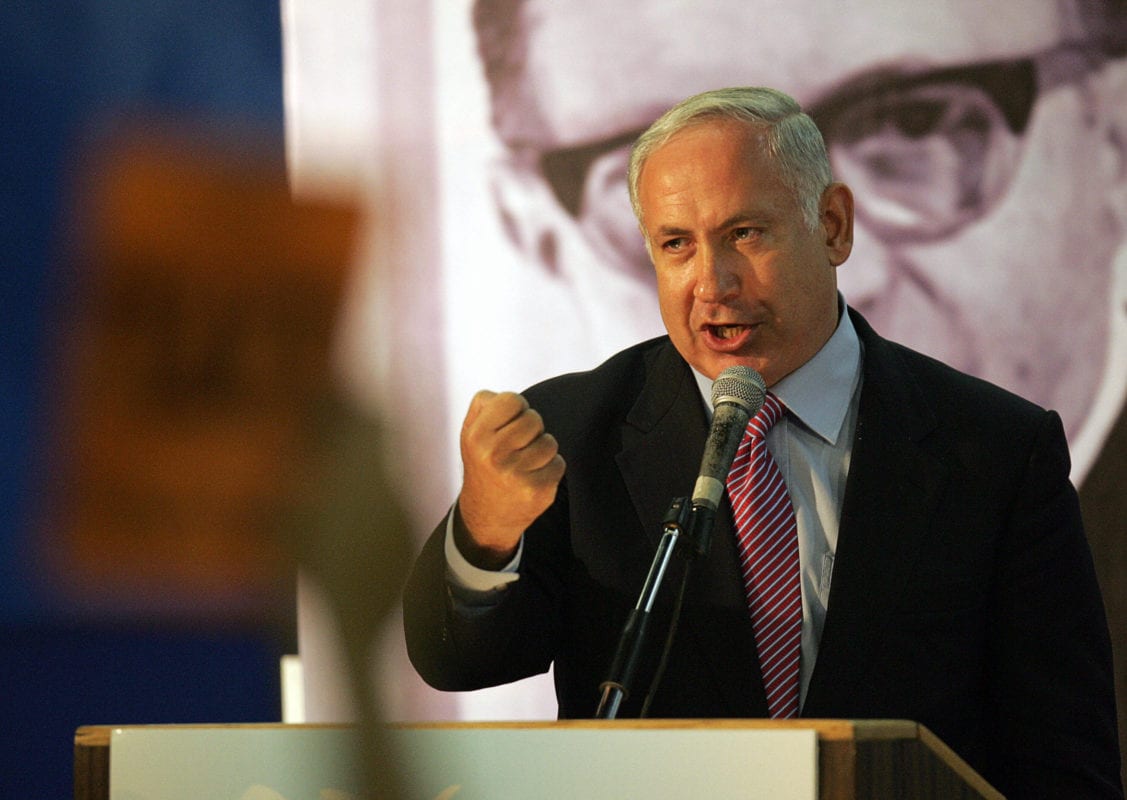 It is ironic that Abbas' keenness to highlight his enthusiasm for security cooperation comes amid a campaign of intense criticism by some Israeli media against the Netanyahu government and the Shin Bet because of its leniency with Jewish terrorist groups targeting Palestinians in the West Bank.

It is enough for one to listen to local radio stations broadcasting from Hebron to keep up with the settler attacks in the city. Baruch Marzel, a leader of the Jewish terrorist movement Kach, who has recently announced that he will run in the next Knesset elections, leads such attacks.

As for Abbas's decision to stop communication with the US administration, he appears to be dishonest, as Abbas has openly admitted in a recent meeting with a group of Israeli politicians that he occasionally receives officials from the Central Intelligence Agency (CIA).

Abbas to Hamas: Hand over Gaza or 'suffer the consequences'

Also, Majed Faraj, head of the PA General Intelligence Service, visited the United States after the decision to stop contact with Washington.

It was the Trump administration that continued to make practical decisions against the Palestinian Authority and people. Along with the expulsion of the PLO's representative from Washington, the United States stopped providing financial support to the UN Relief and Works Agency for Palestine Refugees (UNRWA).

It also froze all other assistance programs, except those directed at the security services to encourage them to continue cooperation with the Israeli army and intelligence.

On the other hand, about Gaza and Hamas, it is precisely the opposite. The Palestinian National Council recommended in its last session the annulment of all punitive measures issued by Abbas against Gaza.

Abbas did not only completely disregard the PNC's recommendations but also threatens to impose more significant and more impactful sanctions on the economy. He hinted at this in his speech yesterday.

Therefore, based on past experiences and observation of Abbas's behaviour, Gaza and its residents must be more concerned about Abbas's upcoming decisions.