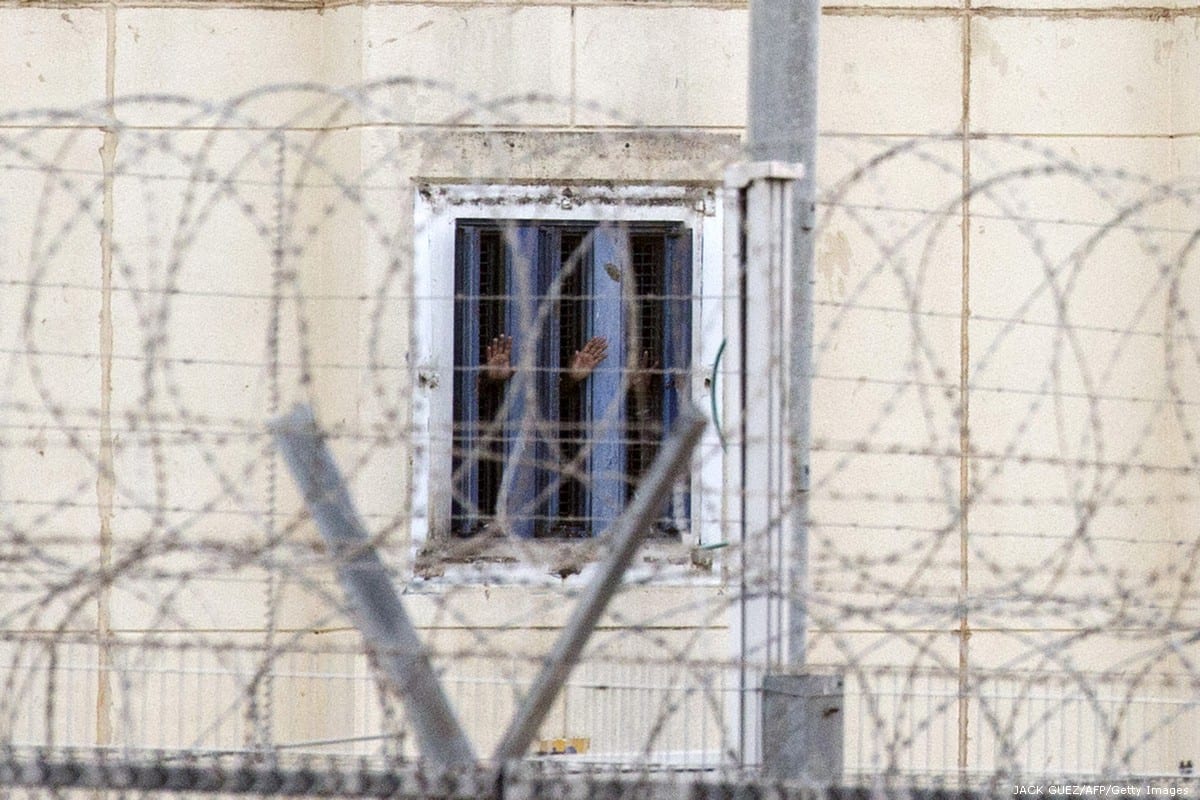 Israeli occupation authorities transferred all Palestinian female prisoners who were imprisoned in the Hasharon prison to a new section in Damon prison.

The prisoners have held strikes in Hasharon, refusing to go out in to the courtyard for breaks, after Israel installed CCTV in the prison. The 57 prisoners have been holding the civil action for two months.

The prisoners' strike from the break meant they did not leave their room for two months and were not exposed to sunlight. The prison administration imposed punitive measures on the prisoners in attempt to pressure them to end the strike, including cutting hot water and banning family visits.

The prisoners were transferred to the new prison over the course of a week, media reports have revealed, with small groups being transferred each day.

They have been placed in a new section of Damon prison which has been described as inhumane and not to standard.