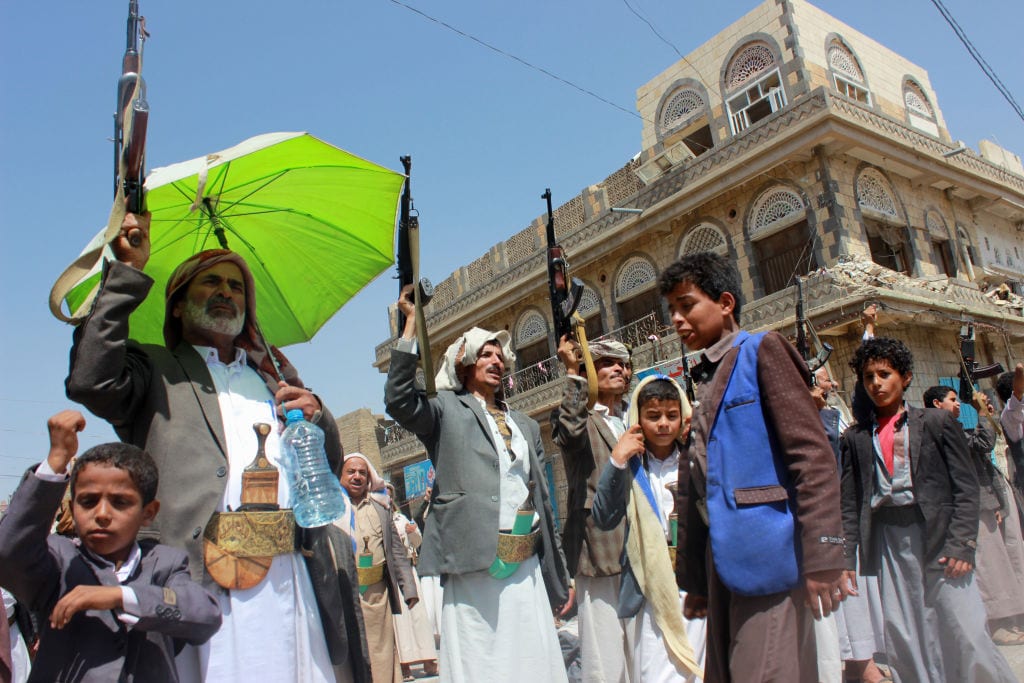 Yemen's Aden-based government has accused Houthi rebels of violating a ceasefire that came into force late Monday night in the western Al-Hudaydah province.

"If the Houthis continue to violate the ceasefire, we will have no choice but to respond to the source of fire," al-Mehmaji said.

Houthi-linked media outlets, for their part, blamed government forces for breaching the truce.

It was not possible for Anadolu Agency to verify either side's assertions.

A UN-backed ceasefire went into effect midnight Monday in Al-Hudaydah, which is home to several strategic Red Sea ports.

The truce between the warring camps was clinched last week during UN-sponsored peace talks in Stockholm.