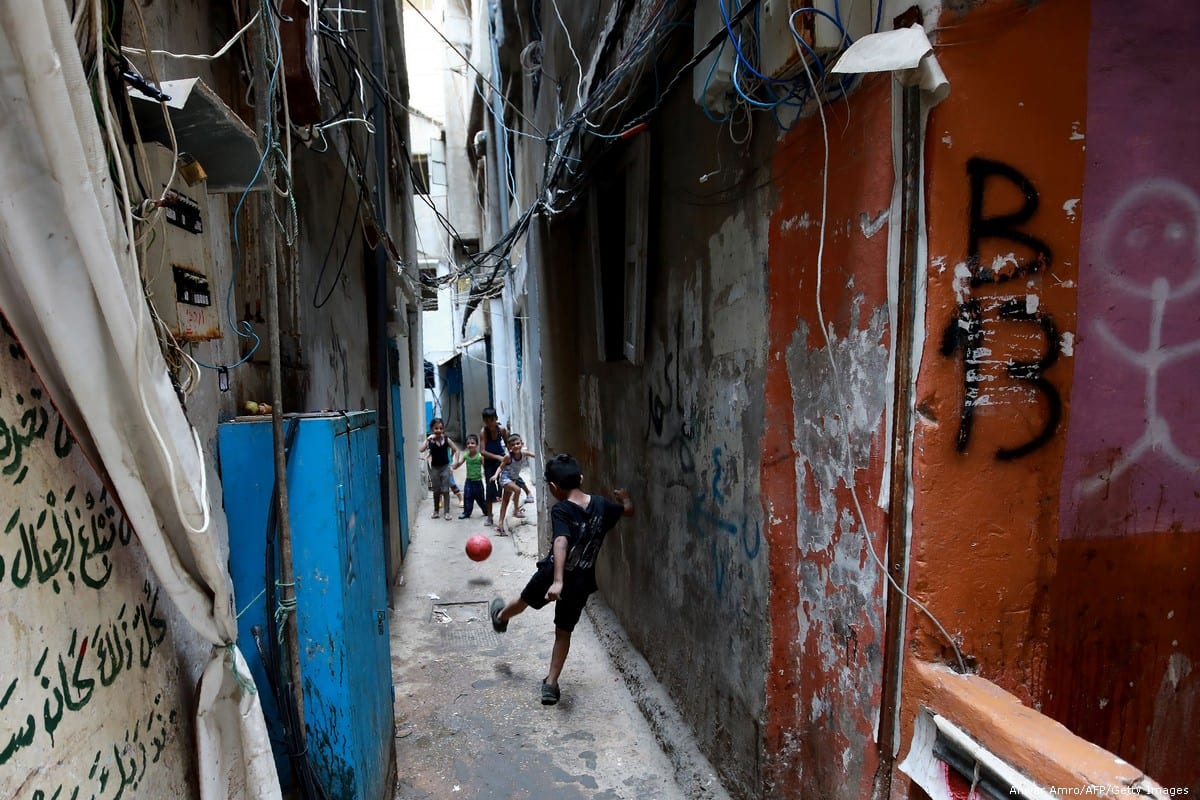 A member of the PLO Executive Committee called on Sunday for donors to fulfil their pledges made for the reconstruction of Nahr Al-Bared, a Palestinian refugee camp in Lebanon, Al-Sharq Al-Awsat has reported.

Ahmed Abu Holy is the head of the Palestine Liberation Organisation's Refugee Department. He pointed out that 2019 will see reasonable progress in the reconstruction of the camp, which was destroyed by the Lebanese army in 2007 after militants took control of certain areas.

A number of states pledged funds for the reconstruction of Nahr Al-Bared during a donor conference held in Vienna in May, 2008. The UN Relief and Works Agency (UNRWA) has been seeking support for the re-building project ever since.

According to Abu-Holy, around 60 per cent of the camp has been rebuilt, with 2,650 families getting the keys to their homes. There are 5,000 refugee families registered with UNRWA to live in the camp. They have been living in temporary shelters for the past 12 years. The agency needs a further $80m to complete the project.