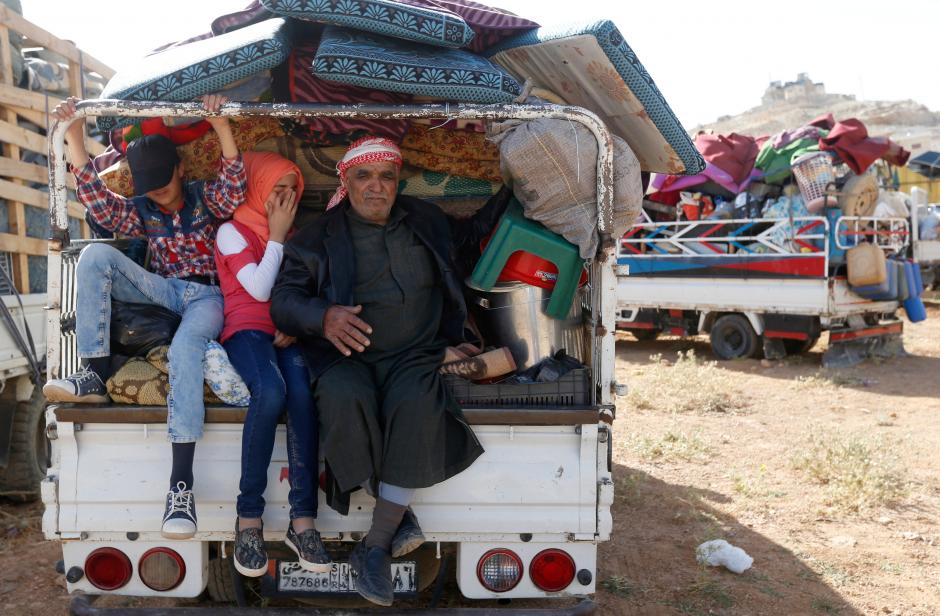 Syrian refugees in the Lebanese town of Arsal, east of Tripoli near the Syrian border, continue to suffer as a result of extreme weather conditions. 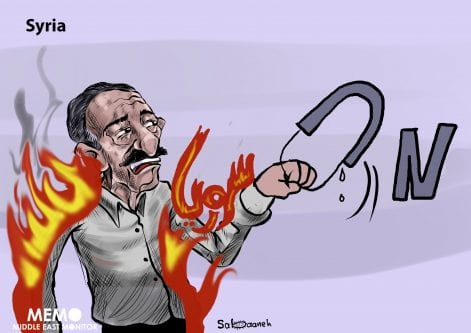 The cold snap reached new heights this weekend, covering the refugee camps with snow and leaving refugees with a severe lack of warm clothes, wood, oil or money to provide for their needs.

In addition, the refugees are afraid of being pushed out of their tents because they are unable to pay their rent, which ranges between $150 and $200 per tent.

Fifty-year-old refugee Khalid Abu-Daher, a volunteer teacher at Al-Salam Refugee Camp, said that "we do not receive aid unless from some charities. People here have no work". Abu-Daher, who is a father of three children, added: "The situation in the tents is very bad. Charities distributed nylon pieces to cover the tents, but this is not enough."

Abu-Daher only receives a monthly salary of $50-100, meaning he had to sell wood from his tent in order to pay his debts. He sent an appeal to regional and international powers, as well as charities operating in the area, to help refugees like himself as soon as possible.

Yet Abu-Daher also added: "We thank Lebanon which hosts us in spite of its ailing economy." Lebanese officials have said that international support for their country's hosting of refugees is not enough, as the refugees put huge pressure on the country's already-limited resources.

A Turkish charity arrived in the area last week and started helping the refugees, distributing aid including blankets, mattresses and winter clothes for children. The charity's spokesman told Anadolu that it aims to help refugees in all camps in the area.

However, their suffering looks set to continue, with more extreme weather expected at a time when support from the UN and other international bodies has sharply declined.