Erdogan: Turkey is ready to take over Syria's Manbij 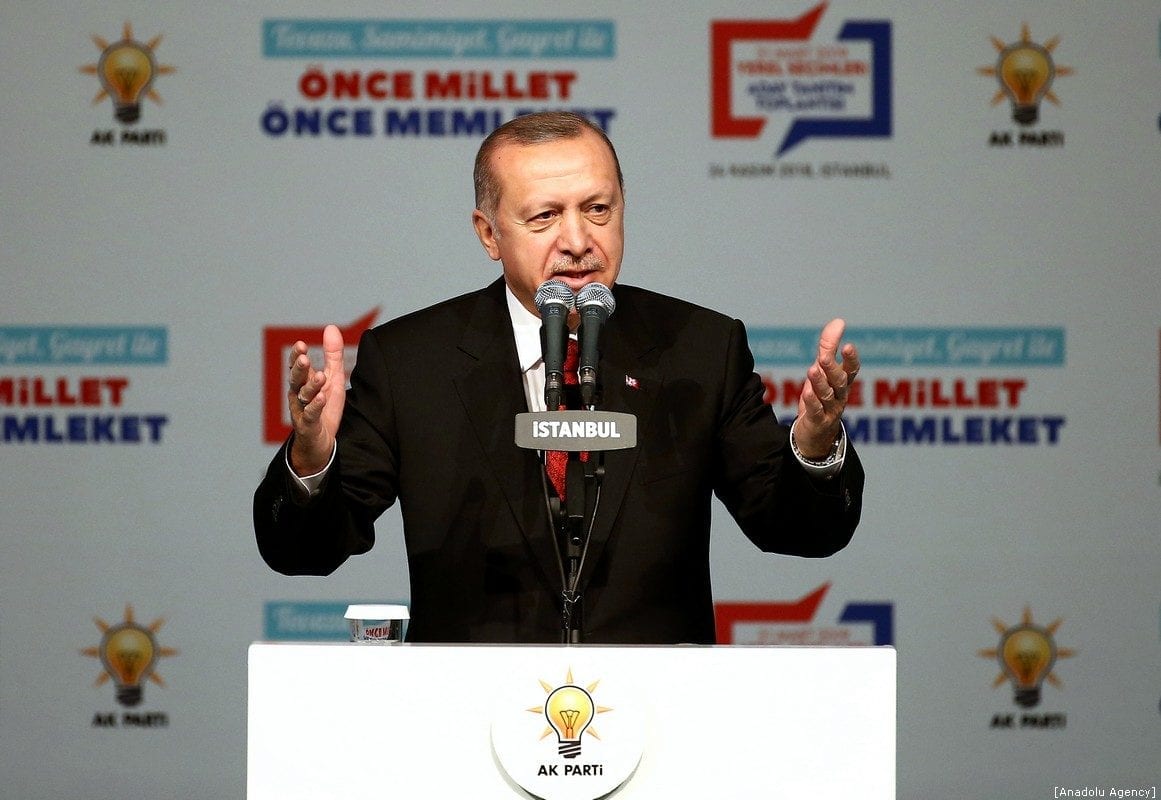 Turkey is ready to take over security in Syria's Manbij, President Tayyip Erdogan told US President Donald Trump in a telephone call on Sunday, the Turkish presidency said in a statement, Reuters reports.

Erdogan said an attack that left four Americans dead last week in Manbij was an act of provocation aimed at affecting Trump's decision last month to withdraw US troops from Syria.

The attack occurred nearly a month after Trump confounded his own national security team with the surprise decision on 19 December to withdraw all 2,000 US troops from Syria, declaring Daesh had been defeated there.

US Senator Graham: US arming YPG 'created a nightmare' for Turkey

Manbij is controlled by US-backed Syrian Democratic Forces (SDF), a militia allied to the US-backed Kurdish YPG, which last month invited Syrian President Bashar al-Assad into the area around the town to forestall a potential Turkish assault.

Ankara deems the YPG terrorists linked to the Kurdish PKK movement that has waged a decades-long insurgency on Turkish soil.

Erdogan and Trump agreed to accelerate and continue discussions between their chiefs of staff regarding a safe zone in the area, the statement said.

Last week, Trump suggested in a tweet creating a safe zone, without elaborating. The SDF said on Wednesday it was ready to help create the safe zone, as fears grow that the US withdrawal will give Turkey the opportunity to mount a new assault.

Turkey wants the safe zone to be cleared of the Kurdish group.

"We said we won't let you be here," Prime Minister Fuat Oktay told broadcaster CNN Turk earlier on Sunday, addressing the PKK. "When we are talking about a safe zone, we talk about one in Turkey's control."