UK band boycotts Eurovision to be held in Israel 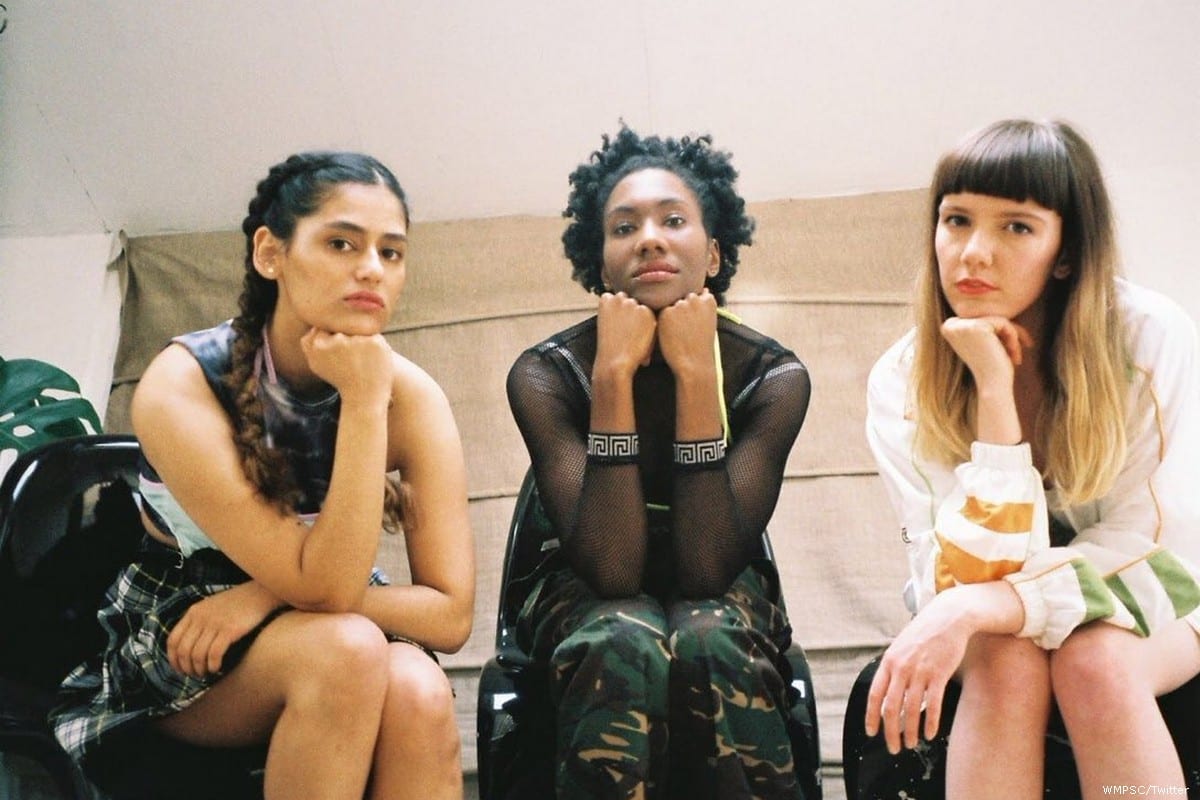 An upcoming British band has refused to enter the Eurovision Song Contest due to it being hosted in Israel this year.

Confirming their decision on Twitter, the three-girl band The Tuts, prompted a backlash from supporters of Israel.

So, we got asked to enter EUROVISION 2019 to represent the UK but it's being held in ISRAEL so that's a NO from us!

Oh no. Israel has survived three major wars. However will they survive three piece girl band "The Tuts" not performing there?

Well never heard of u,so you did a favour for the UK for not anticipating, thank you!!

Some even tried to suggest that the group's choice was evidence of anti-Semitism, although the Boycott, Divestment and Sanctions (BDS) movement against Israel has clearly stated that its campaign protests the ongoing military occupation of Palestine.

Are the tuts band antiSemitic ? Why did they post they turn down a supposed opportunity to play Eurovision in the only Jewish state of Israel@a history of 5000 for Jews? Why do they ignore the persecution of gays #lgbt in their Palestinian support ? #HMD2019 #eurovision19 pic.twitter.com/KbxZcX3nRc

But the band was also praised for being aware of the human rights abuses committed by Israel and conscious of the impact their participation would have on normalising the occupation.

Courageous and moral stand. Thank you.

No Pride in Apartheid. Thank you! ❤️#BoycottEurovision2019

Great news from the UK as The Tuts decide to prioritise ethics, human rights and solidarity with Palestinians and announce they will #boycottIsrael and not attend #Eurovision in Tel Aviv. We hope Australian artists will follow them…#boycottEurovision2019

Some urged other countries, including Ireland which has been a vocal supporter of BDS, to also boycott the event.

Palestinian cultural groups and journalists have been urging a boycott of this year's Eurovision contest since it was announced Israel would be hosting the annual transnational event.

"Would the Eurovision have held the contest in apartheid South Africa?" a statement, signed by the Palestinian Journalists' Syndicate and a network of Palestinian cultural organisations, asked last year.

In September, the European Broadcasting Union (EBU) announced that the contest will be held in Tel Aviv and not in Jerusalem following worldwide criticism and fear of boycotts.

A campaign in Ireland that calls on songwriters to boycott Eurovision 2019 has also gained the support of more than 60 public figures , with participating in the event deemed a betrayal of the Palestinian people.

Israel, with the support of the US, has long accused those who support BDS of being anti-Semitic and has applied pressure on foreign government and organisations to oppose the movement. In 2017, Tel Aviv threatened action against Amnesty International after it launched a new campaign calling for a ban on settlement-made products. Israel has also moved to publish a blacklist , listing 22 NGOs from Europe, the United States, South America and Africa, whose employees or members are banned from entering Israel due to their alleged support of the BDS campaign.