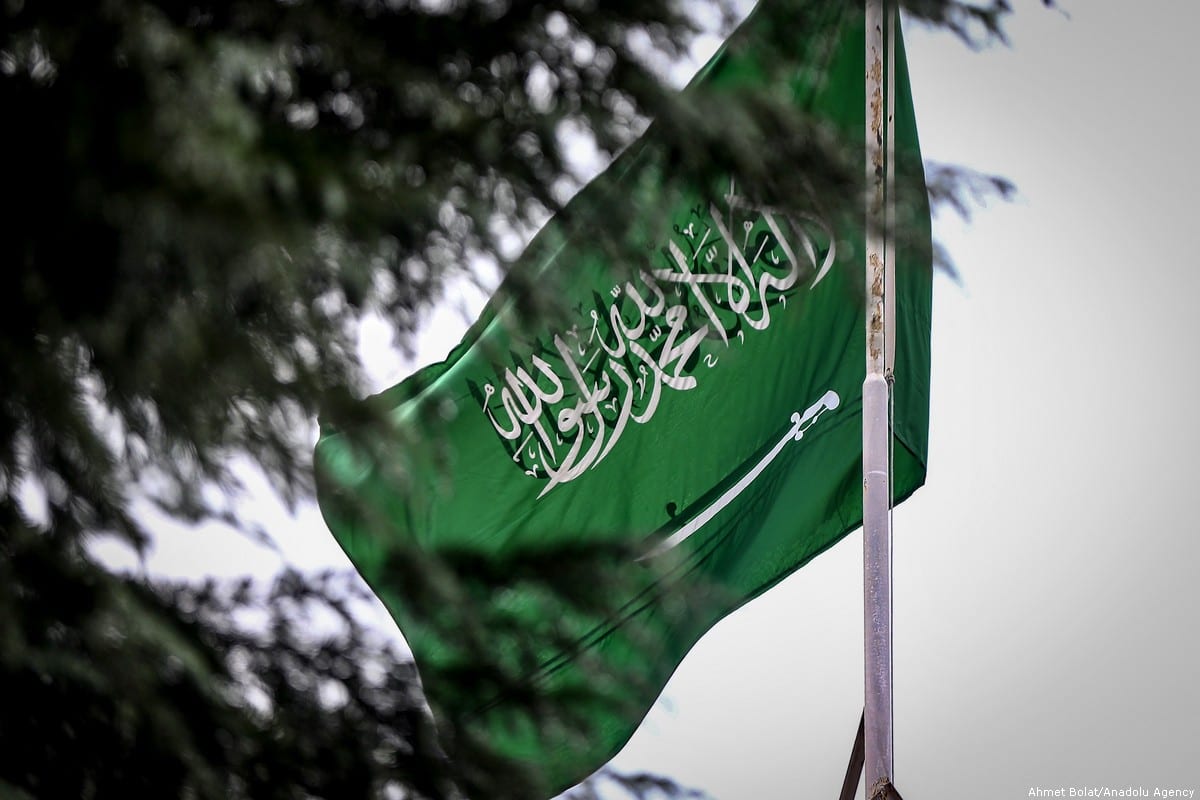 Stateless Bedouins in Saudi Arabia – also known as the "Bidoon" – have been holding intensive meetings to bring international attention to their cause and end the injustice they face in the Kingdom.

The tribes of the Qahtan, Hamdan, Bani Khalid and Anza areas are reported to have been holding the meetings in the hope that the Saudi authorities will listen to their appeals and grant them equal rights in the Kingdom, sources told Khaleej Online.

With no Saudi citizenship, the Bidoon cannot register marriages, enrol in the public education system or seek medical treatment. The tribes have criticised the Saudi authorities' reluctance to respond to their demands to recognise them as equal citizens.

More than 150,000 Bidoons who live in Saudi Arabia have, over the past few years, filed thousands of cases through human rights organisations demanding equal treatment. None have been met with a serious response from the Saudi authorities.

A source from the Anza tribe said they "live in Saudi Arabia under [an] unjust reality," explaining that they do not have access to the necessary services including medical facilities, education and financial transactions.