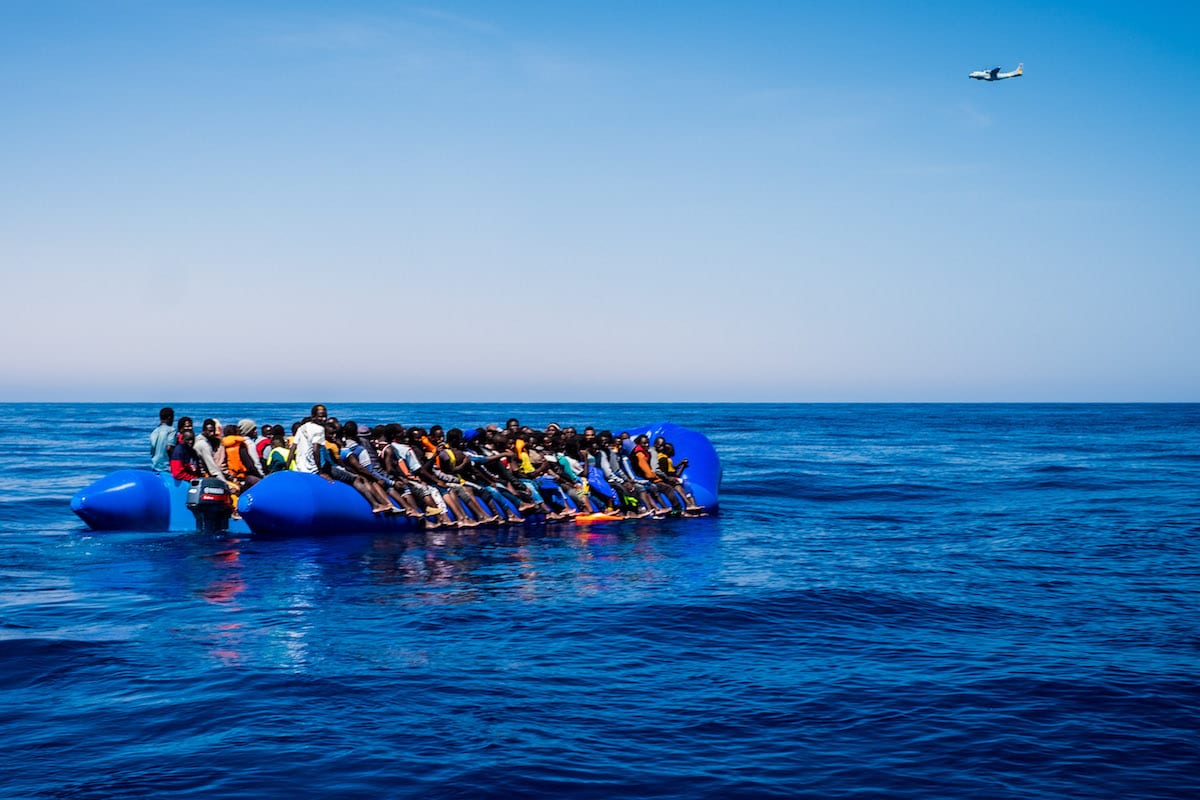 Refugees are seen after being rescued from the Mediterranean Sea on 15 June 2017 [Marcus Drinkwater/Anadolu Agency]
February 22, 2019 at 8:11 pm

Nearly 8,300 irregular migrants and refugees have reached Europe by sea in the first seven weeks of 2019, the UN migration agency said on Friday, Anadolu Agency reports.

During the same period last year, nearly 9,800 refugees and migrants entered Europe and 435 others drowned in the Mediterranean Sea, according a report published by the International Organization for Migration (IOM).

IOM Italy said on Thursday that 227 migrants and refugees entered Italy this year, according to Italian Interior Ministry and some 855 migrants returned to Libya.

According to IOM Spain's Ana Dodevska, around 106 migrants arrived Spain each day.

"Irregular migrant arrivals by sea to Spain are about 60 percent of all Mediterranean arrivals of this type," she added.

Some 30,510 migrants died between 2014 and 2018 while making the treacherous journey to Europe, the UN agency reported early January.