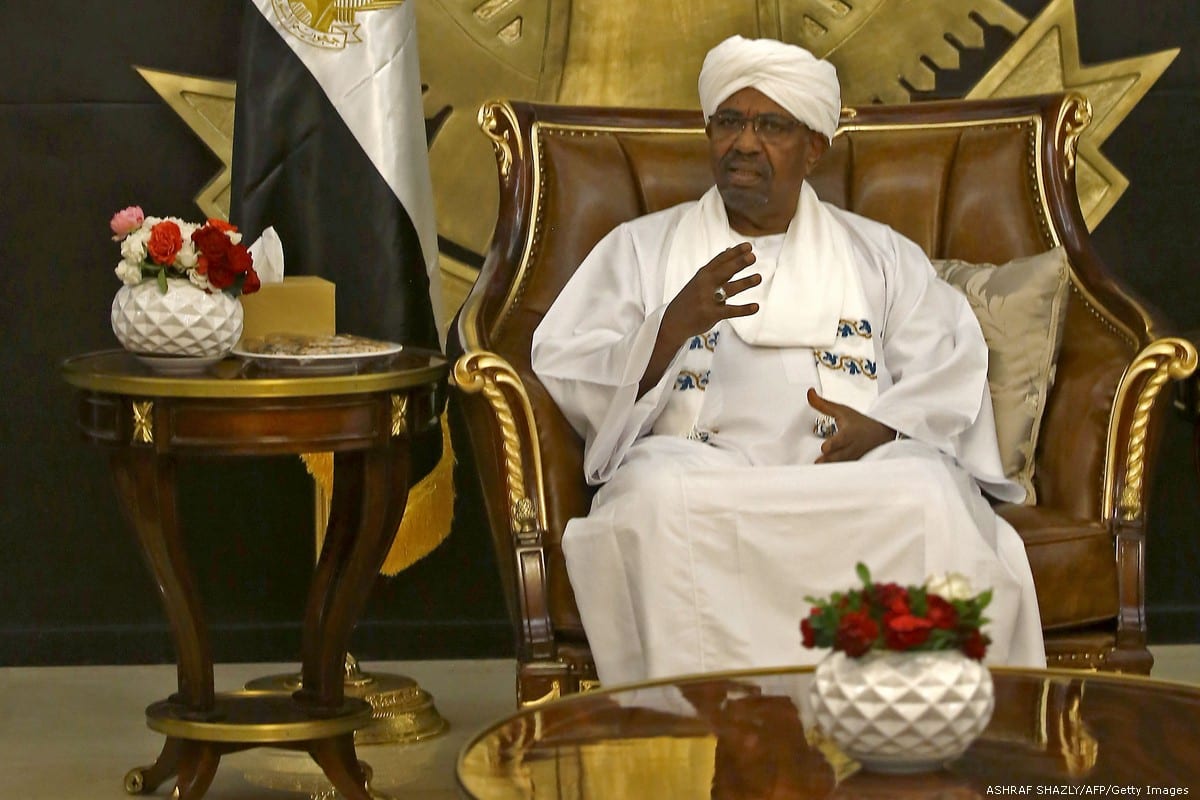 Deposed Sudanese President Omar Al-Bashir was moved from his residence to Kobar prison in the capital Khartoum, two family sources said today, and a prison source said he was being held under tight security in solitary confinement, Reuters reported.

Sudan's military ousted Al-Bashir after weeks of mass protests that climaxed in a sit-in outside the Defence Ministry compound. Protests are continuing and their leaders say the unrest will not cease until the ruling Transitional Military Council (TMC) hands power to a civilian-led authority ahead of elections. 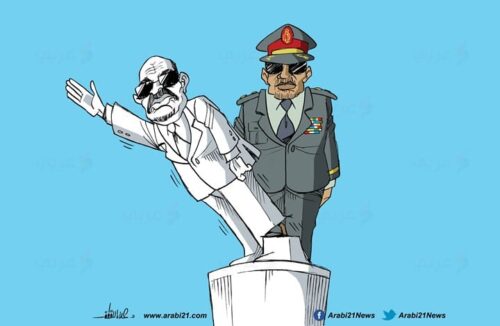 The Sudanese Professionals' Association (SPA), leading the revolt, has called for sweeping change to end violent crackdowns on dissent, purge corruption and cronyism and ease an economic crisis that worsened during Bashir's last years in power.

SUNA said the TMC also ordered the "suspension of the transfer of ownership of any shares until further notice and for any large or suspect transfers of shares or companies to be reported" to state authorities.

Bashir, 75, had been detained under heavy guard in the presidential residence inside the compound that also houses the Defence Ministry, before being shunted to Kobar prison late yesterday, the family sources said.

At least some political prisoners have been freed since Al-Bashir's overthrow, including several SPA figures.

Uganda will consider offering asylum to Al-Bashir despite his indictment by the International Criminal Court, a foreign affairs official said in Kampala yesterday.

"Uganda would not be apologetic at all for considering an application by Bashir," Okello Oryem, Uganda's state minister for foreign affairs, told Reuters.

Bashir faces ICC arrest warrants over accusations of genocide and crimes against humanity in Sudan's Darfur region during an insurgency that began in 2003 and led to the death of an estimated 300,000 people. He denies the allegations.