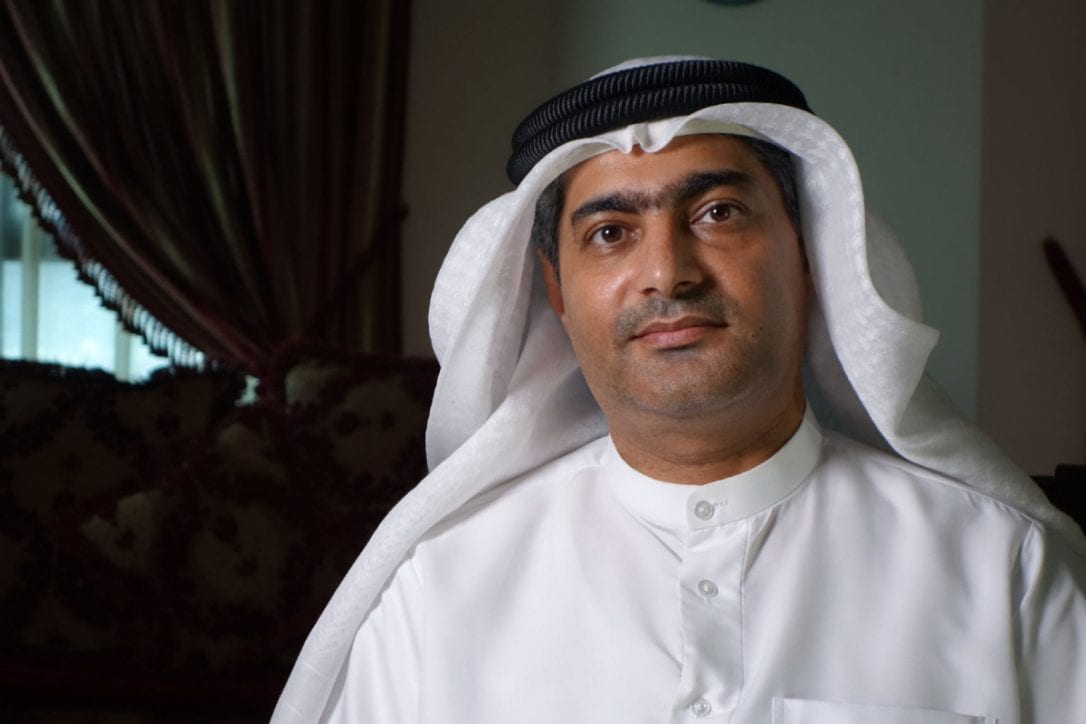 Mansoor, jailed for 10 years in 2018 for criticising the government on social media, began a hunger strike on March 17, but fellow campaigners said this week he had ended it. They say his family has not been able to visit regularly to check on his health or strike status.

The UN experts said on Tuesday they were "gravely concerned" for his physical well-being and urged UAE authorities to give him adequate medical care, ensure detention conditions met minimum UN standards and either offer him a retrial or release him.

The WAM report, citing a statement from the UAE's Permanent Mission to the United Nations in Geneva, dismissed the UN claims as "false and unsubstantiated" and aimed at "distorting and falsifying facts."

It said Mansoor was being served regular meals, underwent medical examinations in April, was generally in good health, and was allowed regular family visits.

"Mansour was twice visited by his family in April 2019 and his family is fully aware of his medical condition," it added.

Mansoor, an electrical engineer and poet, was among five activists convicted of insulting the UAE's rulers in 2011. They were pardoned the same year.

He was arrested again in March 2017 at his home in the emirate of Ajman, on charges of publishing false information and rumours, promoting a sectarian and hate-inciting agenda, and using social media to "harm national unity and social harmony and damage the country's reputation".