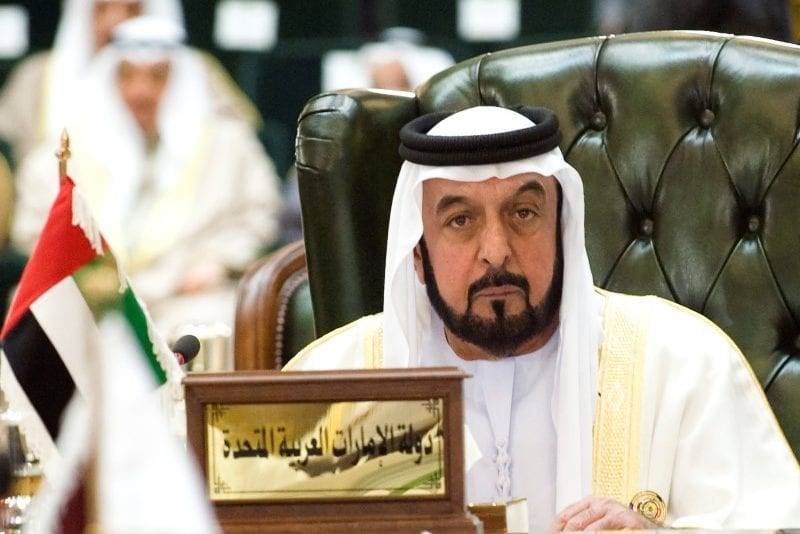 Emarat Al Youm reported that "the decision came after Al-Suwaidi discovered that the group had planned to destabilise the UAE's security and so he decided to revoke his allegiance to it and return to his homeland."

Al-Suwaidi was arrested by authorities in Indonesia in 2015, despite his request for political asylum after leaving the UAE.

According to human rights reports, following his deportation Al-Suwaidi was severely tortured and remained forcibly disappeared for more than 100 days before appearing in the Federal Court in 2016.

The Federal Court later sentenced him to 15 years in prison for signing a document calling for political reform.

In mid-2017, Al-Suwaidi appeared on an official UAE channel to confess and claiming that Qatar had offered passports and funds to the group's leaders.

However, activists questioned Al-Suwaidi's confessions, saying they were made under threat.

International human rights organisations including Human Rights Watch and Amnesty International say detainees in UAE jails are systematically abused and many have been tortured.

Dubai security chief: we must hit the Brotherhood's leadership in Kuwait