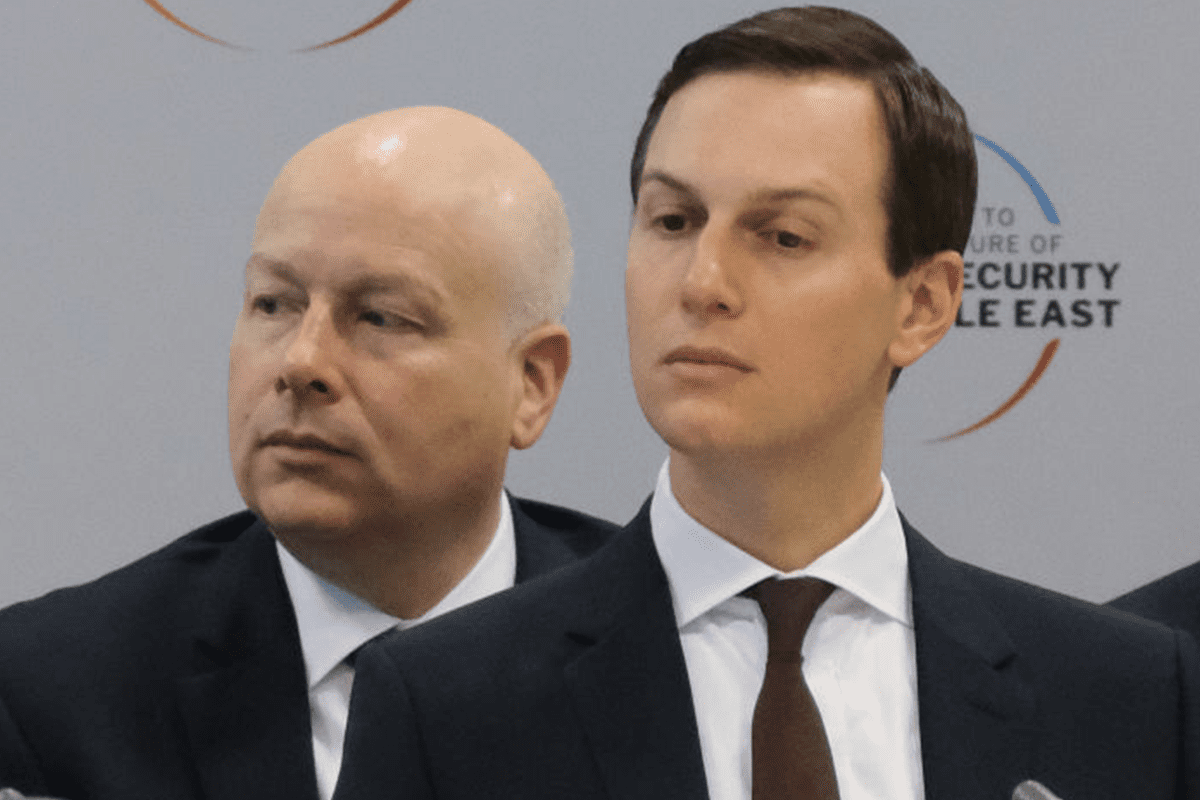 Jared Kushner, (R) Senior Advisor to US President Donald Trump, and Jason Greenblatt, advisor to Trump on Israel on 14 February, 2019 in Warsaw, Poland [Sean Gallup/Getty Images]
May 28, 2019 at 7:19 pm

Senior White House adviser Jared Kushner is leading a US delegation on stops in the Middle East this week seeking support for a late June workshop aimed at helping the Palestinians, a White House official said on Tuesday, reports Reuters.

Kushner, Middle East envoy Jason Greenblatt and US Special Representative for Iran and Kushner aide Avi Berkowitz began their trip in Rabat and were to travel to Amman and Jerusalem, arriving in Israel on Thursday.

Kushner will attend the Bilderberg conference in Montreux, Switzerland, where he is expected to be a speaker, at the end of the week and then will meet up with US President Donald Trump in London when the president makes a state visit there next week.

The trip is similar to the one that Kushner and Greenblatt took in February to Gulf states to drum up support for the economic portion of a Middle East peace plan that they have been developing on behalf of Trump.

The official said one reason for this week's trip is to bolster support for a June 25-26 conference in Manama, Bahrain, in which Kushner is to unveil the first part of Trump's long-awaited Israeli-Palestinian peace plan.

The plan, touted by Trump as the "deal of the century," is to encourage investment in the West Bank and Gaza Strip by Arab donor countries before grappling with thorny political issues at the heart of the conflict. 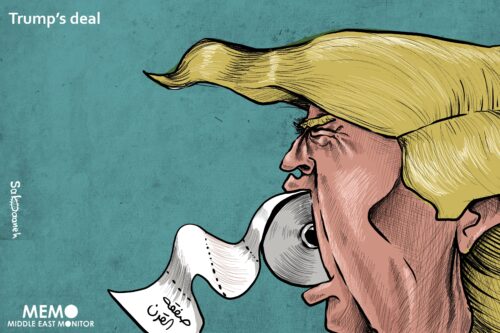 Palestinian leaders have been sharply critical of the effort. Saudi Arabia and the United Arab Emirates have said they will participate, and a senior US official said officials from Qatar have said privately their country was expected to attend as well.

INTERVIEW: Israel journalist, 'The deal of the century is the joke of century'

The participants in the conference in Manama are expected to include 300 to 400 representatives and business executives from Europe, the Middle East and Asia, and possibly some Palestinian business leaders.

A source familiar with the planning said it appeared Egypt, Jordan and Oman, as well as the G7 countries, would be sending representatives to the conference.