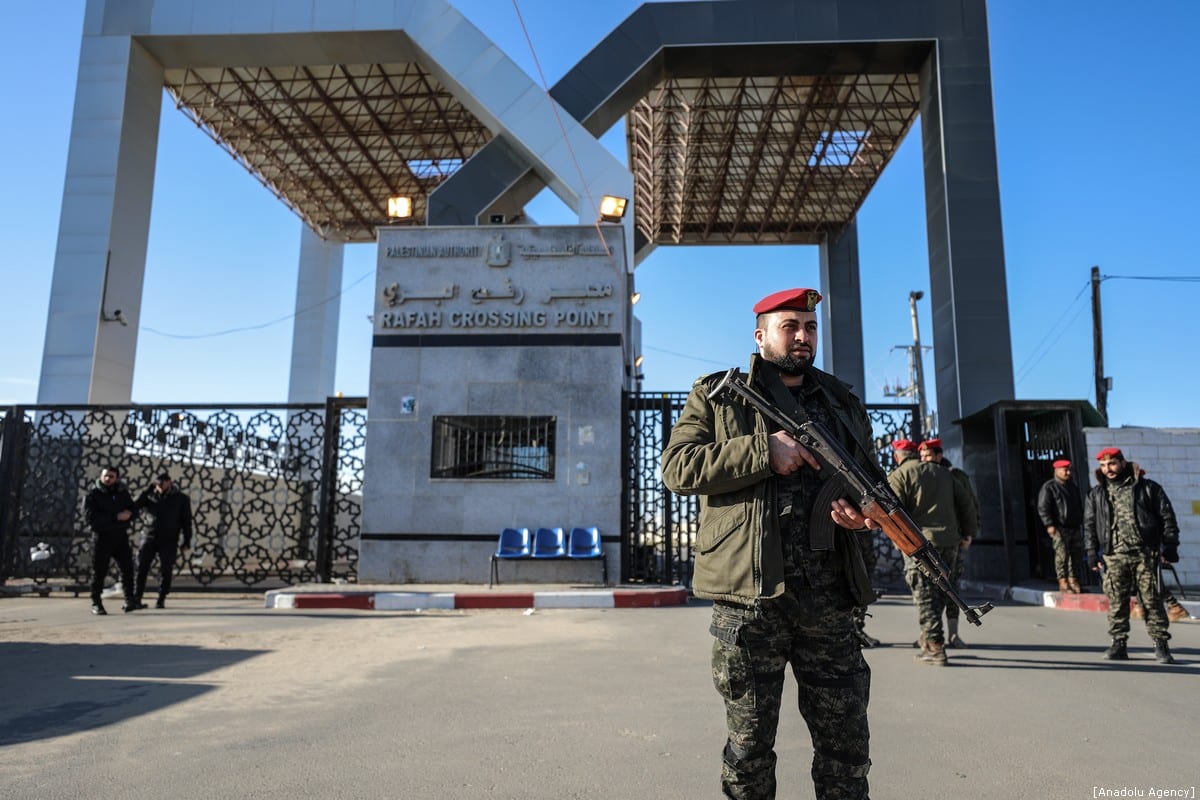 Two Israeli officials have proposed a "solution" for the Gaza Strip which includes another massive military offensive against the enclave and moving the Palestinians to Egypt's Sinai Peninsula, Arabi21.com reported on Sunday. The end of the government led by Mahmoud Abbas is also suggested in a report published by the Jerusalem Institute for Public and State Affairs.

The purpose of the proposal is to make the humanitarian crisis in Gaza even worse, prompting a military confrontation. Its authors are Shimon Shapira, a former military secretary to Israel's Prime Minister, and Shlomi Fogel, an official who has proposed numerous initiatives related to the Arab world. The phase which would follow the offensive would be based on economic and commercial development for Sinai backed by Egypt.

According to Shapira and Fogel, Gaza is still a crisis issue for Israel and the international community. They refer to a report issued by the International Bank in 2018 which said that Gaza's economy is failing.

Saving Gaza will not be easy, the report claims, because Hamas, which controls Gaza, is seen by the US, EU and Israel as a "terrorist group", while its ideological parent, the Muslim Brotherhood, is also regarded as a "terrorist" movement by a number of Arab states. Furthermore, the Gaza Strip and its residents have faced three massive Israeli military offensives against the largely civilian population since Hamas won the last Palestinian elections in 2006 and took full control of the coastal territory a year later.

The report describes the failure to deal with Gaza as a "ticking bomb", not only for Israel, but also for the other countries in the region, including Egypt. It suggests an international aid package for Egypt coming mainly from the US and Gulf States to develop the infrastructure in Sinai. This, it is proposed, will help Egyptian workers by giving them work and improving their life, and will, it is believed, deter them from joining Daesh or attacking the Egyptian army. Workers from Gaza will also benefit.

As well as developing the port at El-Arish, Shapira and Fogel suggest the building of an airport for goods and passenger transport, as well as a new power plant run on Egyptian natural gas, a desalination plant and a railway from Gaza to the North Sinai coastal city.