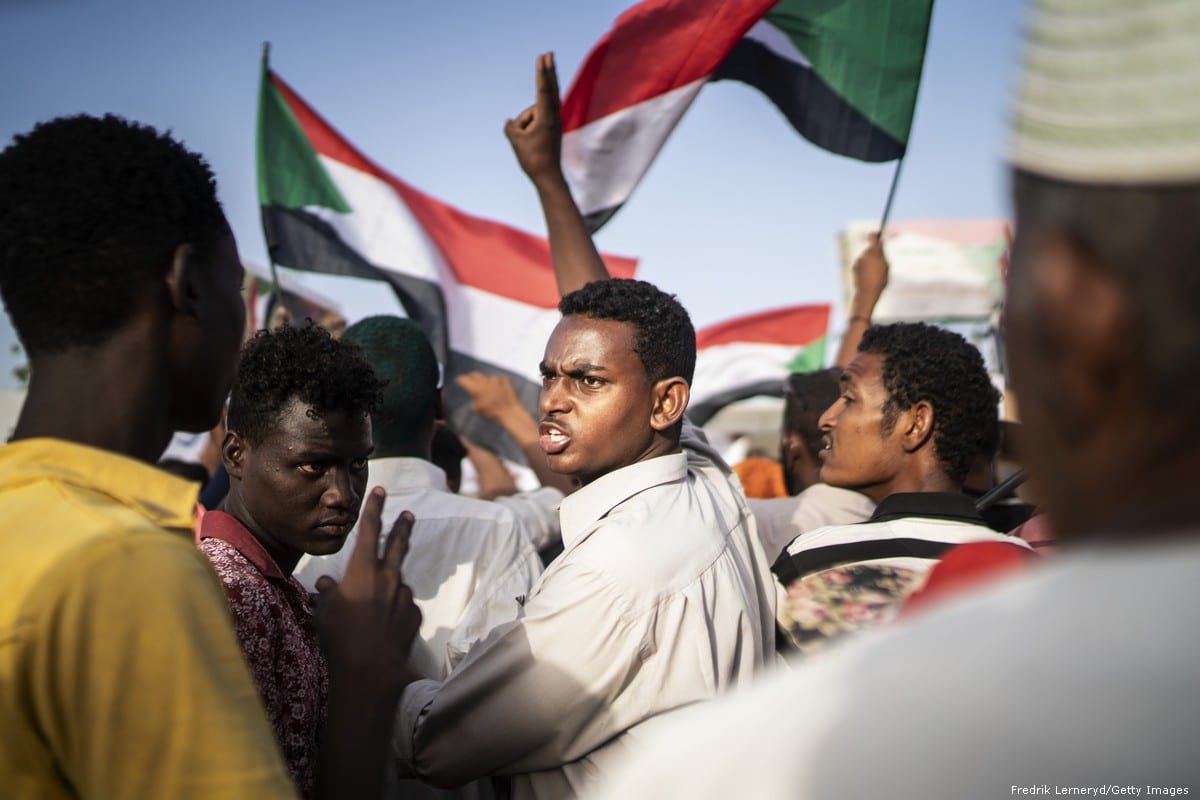 The United States on Saturday welcomed a provisional agreement forged by Sudan's ruling military council and a coalition of opposition and protest groups to share power for three years as an "important step forward."

Reported by Reuters, the US State Department said in statement that special envoy for Sudan Donald Booth will return to the region soon.

The agreement brokered by the African Union and Ethiopia Union, announced on Friday, is due to be finalised on Monday.

"The agreement between the Forces for Freedom and Change and the Transitional Military Council to establish a sovereign council is an important step forward," the State Department said. "We look forward to immediate resumption of access to the internet, establishment of the new legislature, accountability for the violent suppression of peaceful protests, and progress toward free and fair elections."

Opinion: Sudan's 'revolution' was a military coup in disguise

The deal revived hopes for a peaceful transition of power in a country plagued by internal conflicts and years of economic crisis that helped to trigger the overthrow of Omar al-Bashir in April.

Relations between the military council that took over from Bashir and the Forces for Freedom and Change alliance broke down when security forces killed dozens of people as they cleared a sit-in on June 3. But after huge protests against the military on Sunday, African mediators brokered a return to direct talks.