In effort to discourage tourism, Saudi warns of passport thefts in Turkey 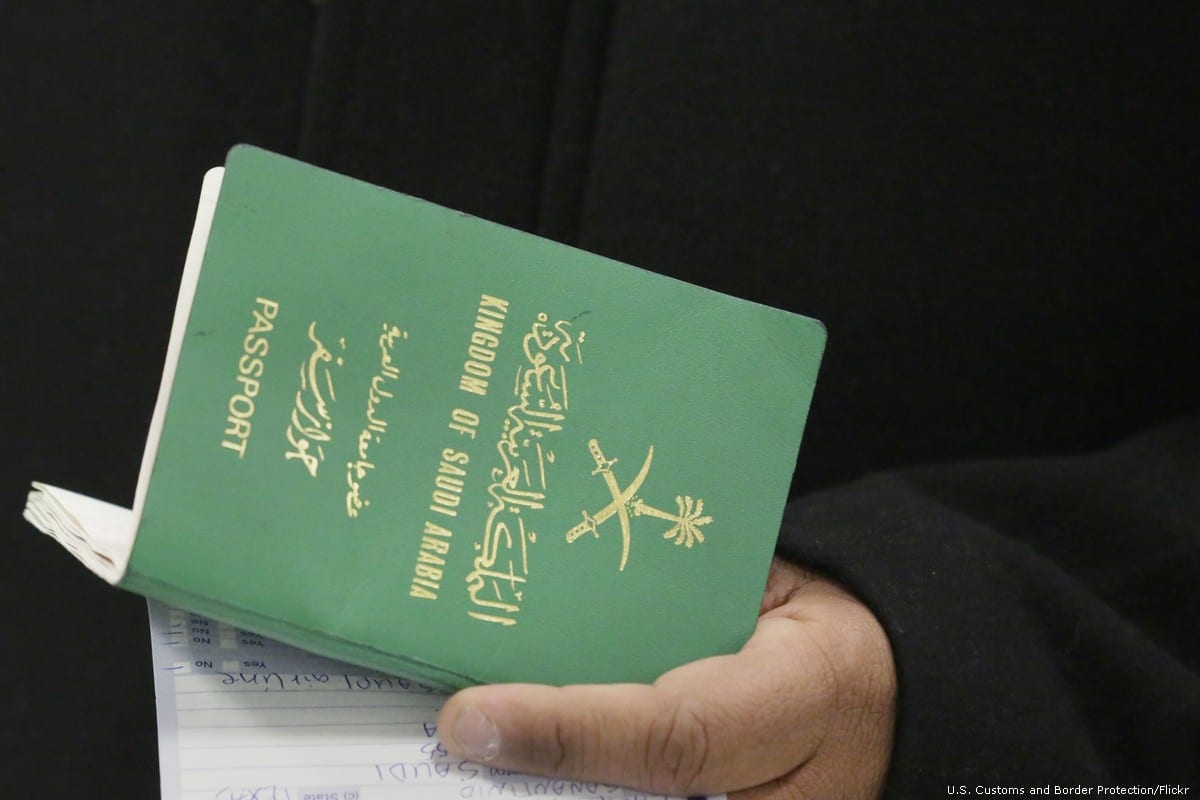 Saudi Arabia's embassy in Turkey warned its citizens who are visiting the country to safeguard their belongings after a rise in the number of cases of the theft of Saudi passports in Istanbul, adding to concerns of a broader campaign by the kingdom to encourage Saudis to boycott the Turkey.

In a statement posted on Twitter on Monday, the Saudi embassy and Foreign Ministry warned that due to the fact that some Saudi citizens were stopped in Turkey for not carrying their original passports, "the embassy notes the necessity for citizens to hold on to their original passports with care and prevent its loss, damage or theft. Turkish security authorities request the original passport for the purpose of verifying identity, and do not accept a copy of the passport."

According to the London-based Saudi news site Asharq Al-Awsat, 165 Saudi passports were stolen in three different tourist areas in Istanbul over the past four months. The areas of Taksim, Ortakoy, and Besiktas are said to be the areas most targeted.

The warning comes amid a significant decrease in Saudi tourism to Turkey – a key destination for hundreds of thousands of Saudi and Arab tourists due to its milder climate and its shared history – up to the extent that tourism from the singdom has dropped by over 30 per cent over the past six months of 2019 as compared to last year, according to the Federation of Hotel Owners in Turkey and the Turkish tourism ministry.

READ: Forced out by the Crown Prince's reforms, a wave of Egyptians arrive in Turkey

Over the past few years, relations between the two countries have been increasingly strained by diplomatic differences and by each other's involvement in the Syrian civil war, and especially by Turkey's support of Qatar following the ongoing blockade imposed on it by the kingdom, the United Arab Emirates (UAE), Bahrain and Egypt in 2017.

Relations reached breaking point following the murder of US-based Saudi journalist Jamal Khashoggi in the Saudi consulate in Istanbul in October last year. Following months of investigations into the murder and the revelations that Saudi agents killed Khashoggi under the direct command of Crown Prince Mohammed Bin Salman, Turkey has repeatedly called on the international community to prioritise bringing the perpetrators of the crime to justice.

Consequently, the kingdom has been pushing a campaign to encourage a boycott of Turkey through all means possible. The campaign garnered support amongst Saudi royals and figures, with Riyadh's influential governor Faisal Bin Bandar refusing a cup of Turkish coffee, triggering a call for a boycott of Turkish products.