Are the US and Iran playing the same game? 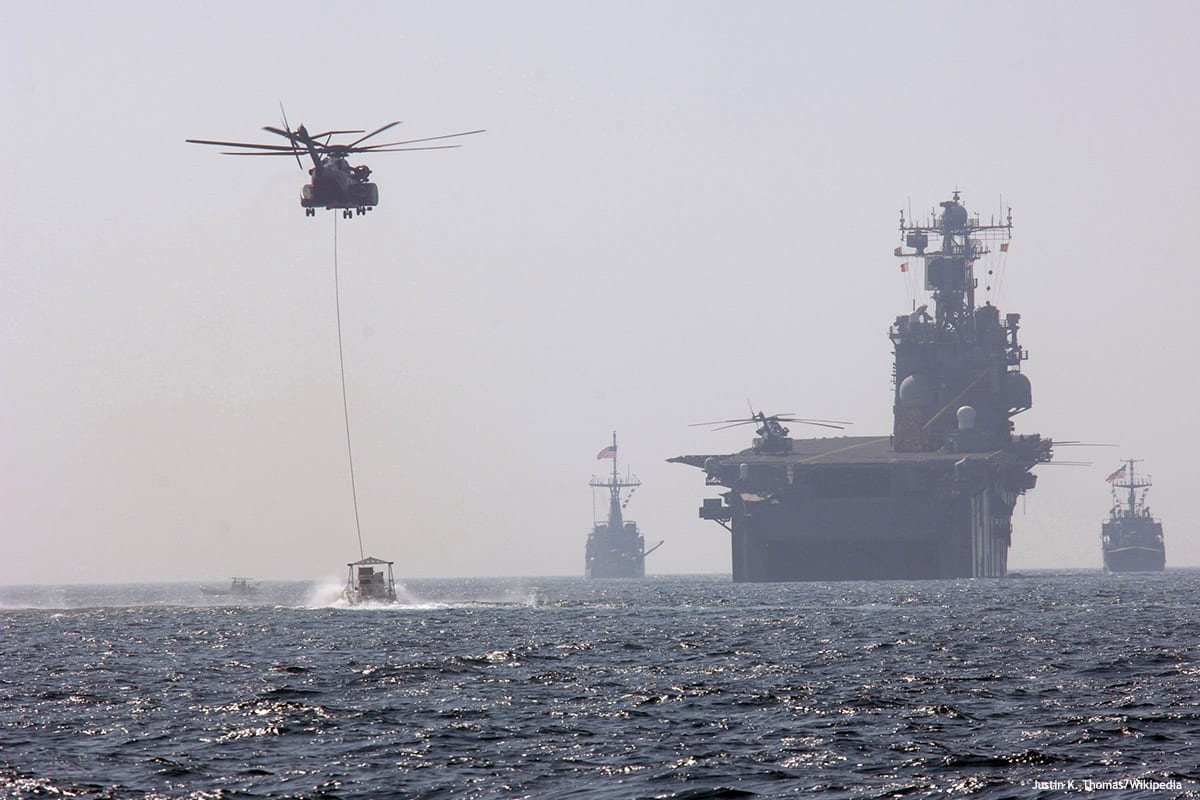 The events occurring in the Arabian/Persian Gulf, the Strait of Hormuz and other international waterways raise many questions about the seizure of some oil tankers, the bombing of others and the shooting down of aircraft. We have heard fiery threats exchanged between the US and Iran, putting the whole world onto a media-boosted war footing.

Suddenly, though, the discourse changed and Iran announced that it does not want to go to war with the US, which announced in turn that it wants dialogue with Iran and to reach an agreement. US Secretary of State Mike Pompeo even said that he is willing to visit Iran.

About two weeks ago, the Iranian authorities seized a British ship, in retaliation for British Royal Marines taking an Iranian oil tanker near Gibraltar. Not too long ago, UAE oil tankers were bombed in the Emirate of Fujairah. The US said that it would investigate the matter; it didn't take long. A few days later, two Japanese oil tankers were attacked in Omani territorial waters and the US confirmed that its satellites and navy, which monitor everything in the Gulf, recorded an "attack" by Iranian gunboats on the ships.

We all expected Washington to teach Tehran a lesson it will never forget, which would have been a harsh bow to Iran. US naval strike forces are in the region and its military bases in Iraq and the Gulf states are close by and can all be engaged. It was ironic, therefore, that Iran shot down an advanced US reconnaissance aircraft worth over $200 million and broadcast the wreckage on television for the entire world to see. After this embarrassment, the US found no way to preserve its reputation other than to claim that it had shot down an Iranian reconnaissance aircraft over the Strait of Hormuz. Iran exposed this as a lie, and the US could not show any wreckage on television, so it threatened to shoot down any Iranian aircraft which approaches its aircraft carriers.

The US would normally make a huge fuss if any of its ships were scratched or intercepted in international waterways, let alone the current bombings and threats. It is the international policeman in the Gulf to protect the oil tankers which are the lifeline for the international economy, so what has changed? Has the US been so weakened that it is helpless in the face of the rising regional forces?

Of course not; the US is still in its prime and can control the world, but President Donald Trump himself said recently that his country is not responsible for the security of every ship in international waters, and that every country should protect its own vessels. He added that the US is not willing to protect the ships of rich countries such as China, Saudi Arabia and the UAE.

In Trump's own words, it is a form of official exploitation to "milk" the Gulf countries and get billions of dollars to protect them. We know from his speeches that he once told Saudi Arabia's King Salman, "We're protecting you. You might not be there for two weeks without us. You have to pay for your military, you have to pay." In his election campaign he said that Saudi Arabia is like "a milch cow" and "we will slaughter it when its milk runs out."

Under Trump, America is more like the world's bully than its policeman. Iran is aware of this and has joined in the game with the US; perhaps they even agreed on the rules of the game together. The Gulf countries still don't understand the game and are instead submitting to it and acting on all of America's orders by filling the US Treasury with their people's petrodollars. To make matters worse, they are asking the US to wage a war against Iran and have not yet realised that Iran is a strategic treasure for the US and Israel.

The Arabs still haven't figured out the secret of the game and therefore will not enter the arena. They no longer have a place in the big league and no one takes them seriously. Because of their stupid leaders, who have learned nothing from history and the lesson of Saddam Hussein, they have no place in the current run of events. Washington turned its man in Baghdad into a bogeyman, making the other Arab leaders fear him and waste their money on fighting and eliminating him from the game, a game which they still did not know they were playing. Instead of the US handing over Iraq to them, Washington handed it over to their enemy, Iran, and now they are making the same mistake as before. They are being kicked left, right and centre, no matter which way the wind blows, and all they do is pay the price of the game.

Are the US and Iran playing the same game? The Arab leaders will need to understand the rules and what is required to win before we know the answer.