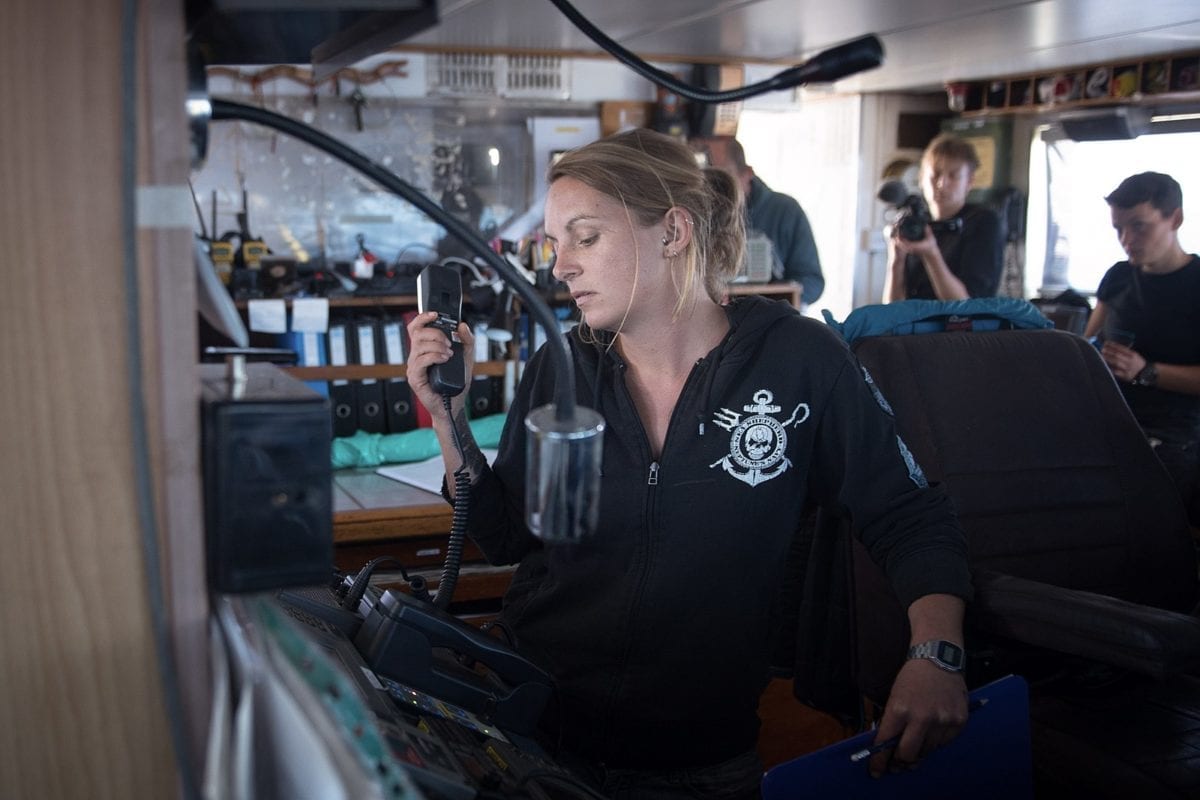 The German captain of a rescue ship who has saved the lives of hundreds of migrants in the Mediterranean has declined a humanitarian prize from Paris City Council. Pia Klemp and her colleague Carola Rackete were awarded the Grand Vermail Medal last month for their courage in rescuing migrants despite Italian efforts to prevent them.

Ms Klemp accused the French capital's authorities of hypocrisy over the treatment of the migrants. "We do not need authorities to decide who is a hero and who is illegal," she said on Facebook.

In a letter to Anne Hidalgo, the Mayor of Paris, Klemp wrote: "You want to offer me a medal because our crews are working to save migrants from difficult circumstances on a daily basis. Meanwhile, the police of your country are stealing blankets from people and forcing them to live on the streets, while suppressing protests and criminalising those who defend the rights of migrants and asylum seekers."

A spokesman for Paris City Council said that officials would be in contact with Klemp, adding that, "The city of Paris is fully prepared to support the refugees, shelter them and ensure respect for their humanity and dignity."

Klemp has rescued more than 1,000 people who were on the verge of drowning after using unseaworthy small boats in their attempt to cross the Mediterranean and get into Europe in search of a better life. In 2017, the Italian authorities seized Klemp's ship and prevented her from sailing off the Italian coast.

Italy has accused the German captain of smuggling migrants. The accusations are believed to be part of a campaign by right-wing Interior Minister Matteo Salvini, known for his anti-immigration position. The campaign has described rescue workers such as Klemp, the NGO Sea Watch and other relief organisations as "criminals".