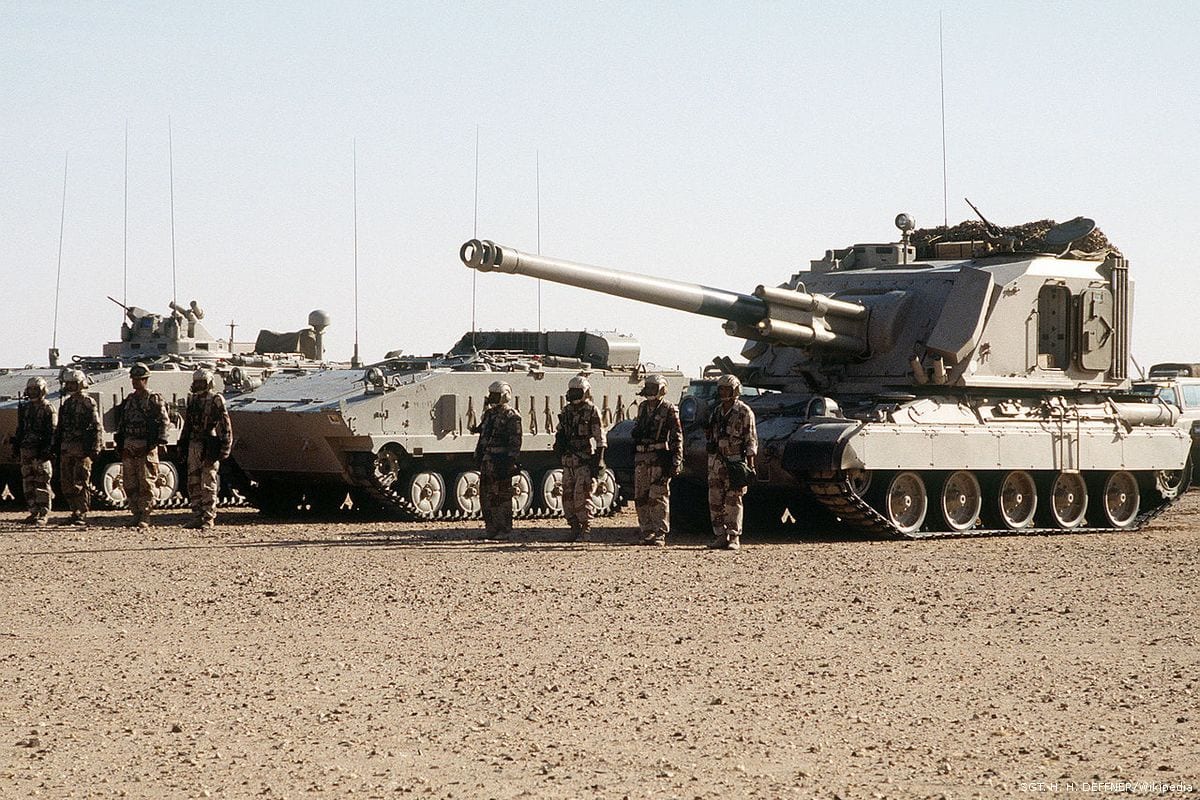 Saudi Arabia has deployed more troops and armed vehicles to south Yemen in an attempt to quell the clashes between coalition allies, namely the Saudi-backed Yemeni government and the UAE-supported Southern Transitional Council (STC).

The Saudi troops are said to have arrived over the weekend in the oil producing province of Shabwa, where the UAE-backed separatists who have been seeking to restore the former South Yemen republic, wrested control of Aden from the government in August.

The southern question has added another dimension to the war in Yemen, notably over the key port city of Aden, the country's de facto capital after the opposition Houthis took control of the official capital Sanaa in 2014.

A delegation of the STC, including their President Aidarous Zubaidi, yesterday arrived in the Saudi port city of Jeddah at the kingdom's invitation for talks with the internationally-backed Yemeni government, following calls from the Saudis on 11 August for a peaceful solution to the conflict.

However, the increased presence of Saudi forces in the contested south risks raising the chances of direct clashes between Saudi and the UAE and widening the conflict beyond Yemen's borders.

Saudi Arabia and the UAE are part of an Arab coalition fighting in Yemen against the Iran-backed Houthis and forces loyal to ousted former President Ali Abdullah Saleh. The coalition entered the war in 2015 to reinstate the UN-backed President Abd Rabbuh Mansur Hadi. However the UAE has been found to be backing the STC in an effort to split Yemen in to two countries, North and South, contrary to the objectives of the coalition.