Russia FM: Syria war is over, time to return it to 'Arab family' 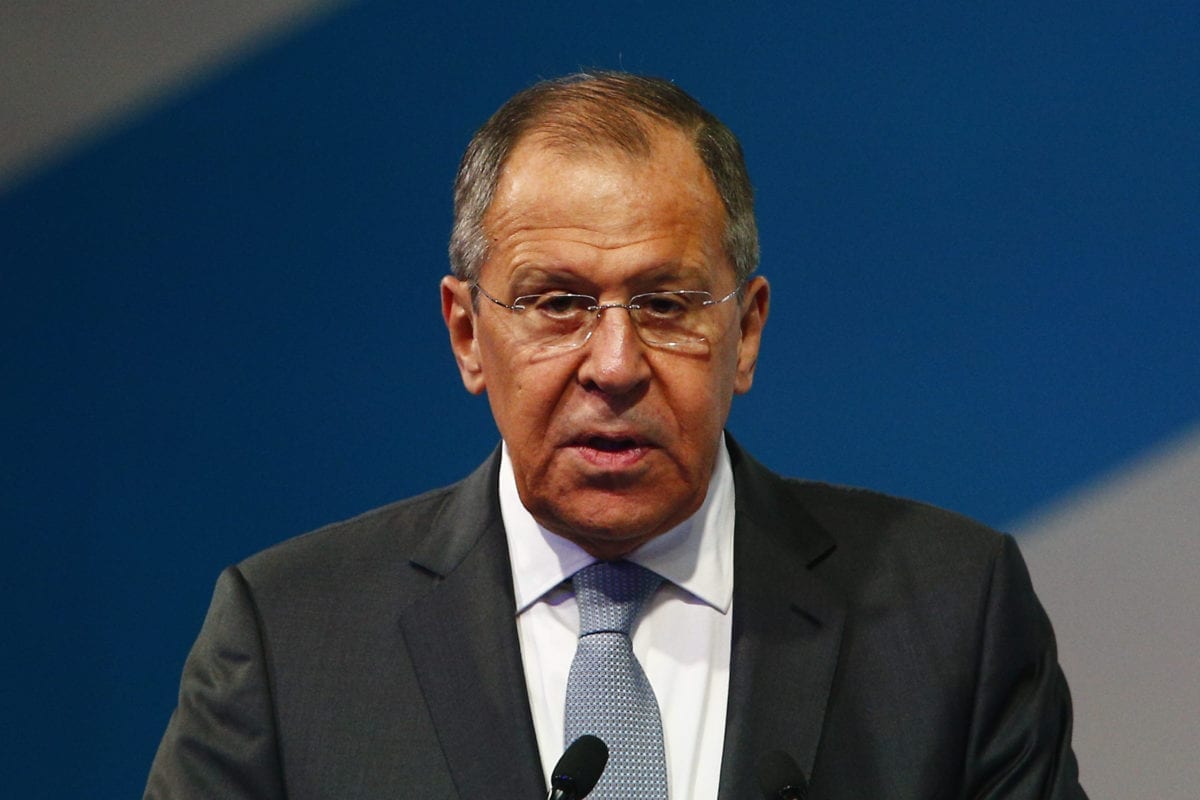 Russian Foreign Minister Sergei Lavrov has said the war in Syria has come to an end and the focus should now be on promoting a long-lasting settlement and providing humanitarian aid for civilians.

"The country is gradually returning to a normal, peaceful life. Some hotspots of tensions remain in the territories that are not controlled by the Syrian government, such as Idlib and the eastern bank of the Euphrates," Lavrov said, as part of an interview with the Russian newspaper Trud.

He called on opposition to make a constructive contribution to a comprehensive political process in Syria, based on UNSC resolution 2254, which was unanimously adopted on 18 December 2015 and demands a ceasefire and political settlement in Syria.

Referring to the Astana process – initiated by Russia and regional powers Iran and Turkey in which a Syrian National Dialogue Congress established a constitutional committee – Lavrov is of the opinion that constitutional reform will help in "advancing the political process" carried out by Syrians themselves, both government and opposition, with the assistance of the UN.

Summarising Russia's position on Syria – the foreign minister stressed that Russia seeks to restore Syria's sovereignty, defeat terrorism and return Syrians to their homeland – and ultimately the country itself to the "Arab family".

This comes as Arab League members are discussing Syria's possible return to the organisation following its suspension in 2011 over its brutal crackdown on protesters at the start of the civil war.