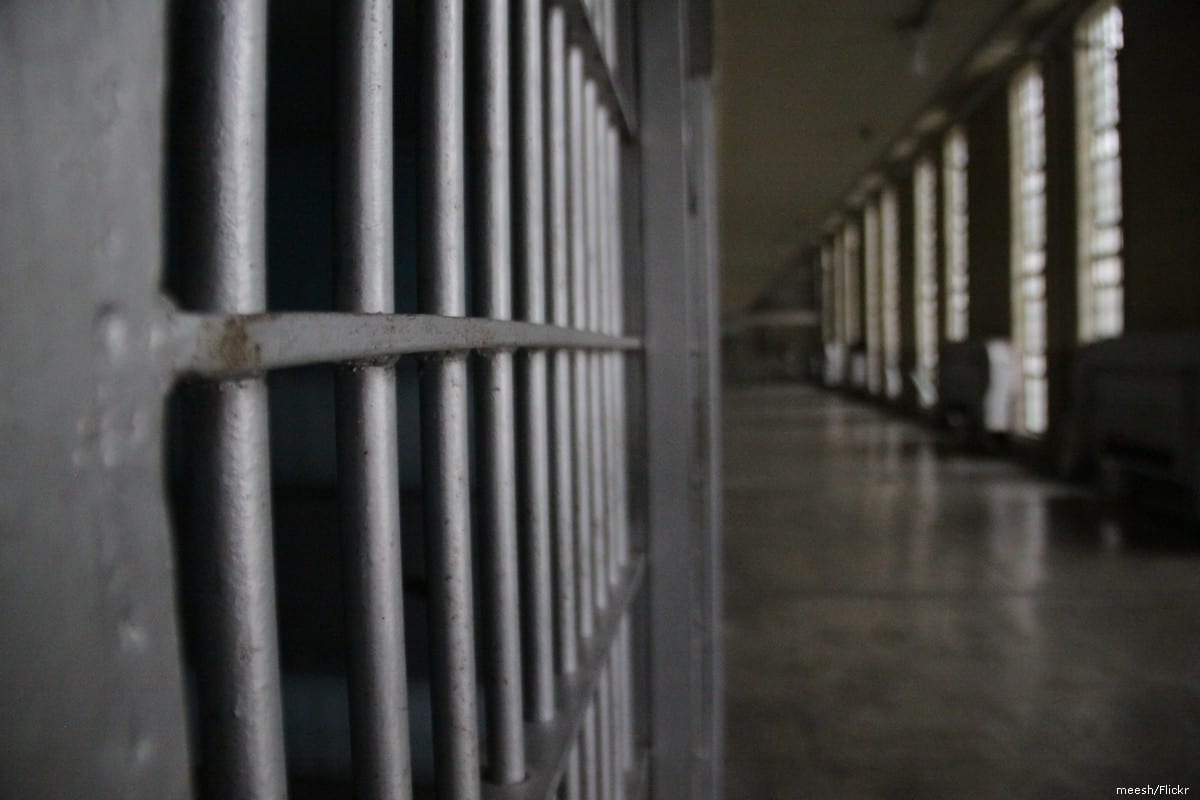 Hamas official Muhammad Al-Khodari, who is responsible for relations between the movement and Saudi Arabia, has been returned to Dhahban prison after receiving medical treatment, the Twitter account Prisoners of Conscious reported.

Al-Khodari, the rights activists said, had been subjected to physical torture when he was first arrested.

Hamas has recently revealed that Saudi authorities arrested its representative several months ago as part of a campaign targeting Palestinians in the kingdom.

The 81-year-old suffers from an "incurable disease", the movement said, and has been a prominent ear, nose, throat (ENT) doctor. He has been living in Saudi Arabia for over 30 years and managed Hamas' relations with the kingdom. His son has also been arrested.

"We have been silent for five months to allow diplomacy and mediation efforts, but in vain," the movement said.

The Observatory called on the Saudi authorities to immediately disclose the identities of those it has detained, who have been subjected to enforced disappearance without charge.