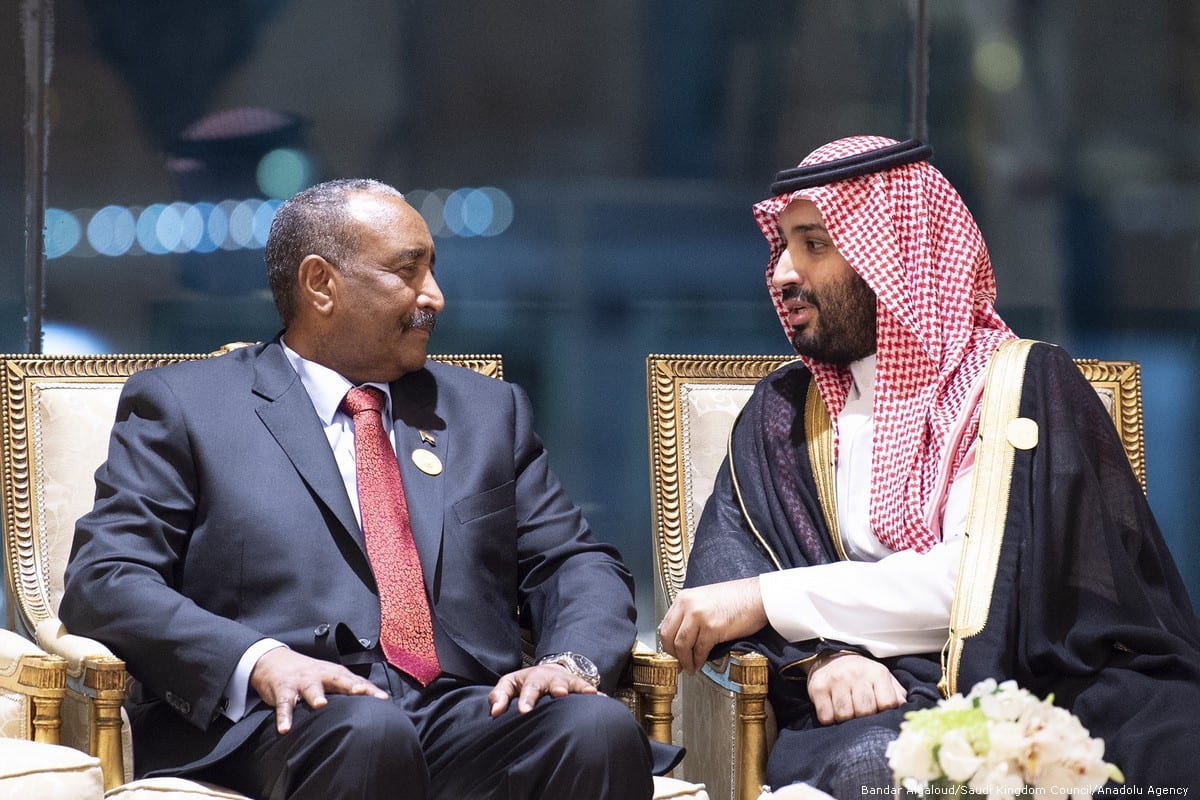 The head of the Sudanese sovereignty council, Abdul Fattah Al-Burhan, arrived in Riyadh on an official visit, yesterday, the first since taking office in August.

According to officials SPA, King Salaman said he was "backing stability and prosperity of Sudan."

The officials meeting also discussed ways of enhancing cooperation between the two countries in all fields.

Since June 2011, Sudan People's Liberation Movement-North (SPLM-N) has been fighting the Sudanese Army Forces (SAF) in the states of South Kordofan and the Blue Nile. On 21 August 2019 Abdalla Hamdok was sworn in as prime minister for the 39-month transitional period after which elections can be held.

The Sudanese hope the transitional period agreement signed last August will end the turmoil that the country has been exercising since the military ousted Al-Bashir following widespread protests against his 30-year rule.