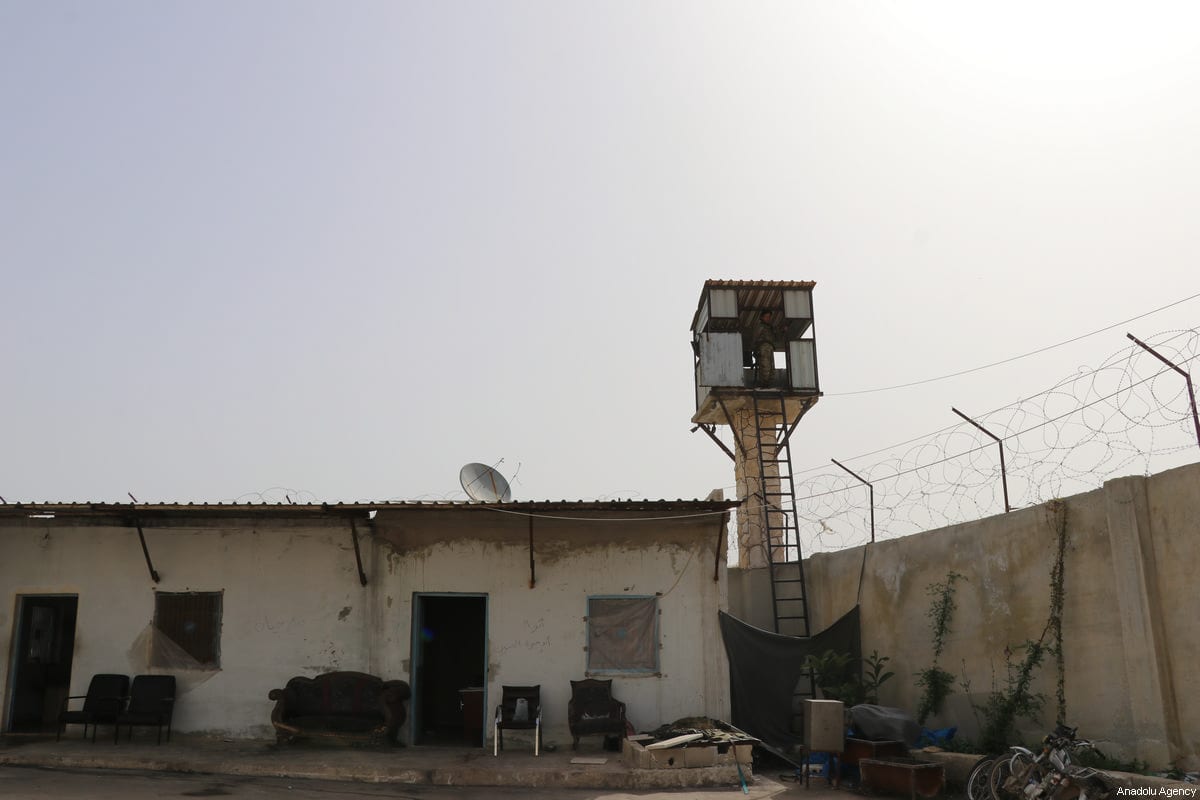 Around 100 people – women affiliated with Daesh and their children – have escaped from a camp guarded by Syrian Kurdish-led security forces in northern Syria, the Syrian Observatory for Human Rights said, Reuters reported.

Citing sources in the camp at Ain Issa, Observatory Director Rami Abdulrahman said there was a state of "anarchy" inside.

The Kurdish-led administration in northern Syria earlier said some members of Daesh families had managed to slip out of the camp after it was shelled by advancing Turkish and Syrian rebel forces. An official in the Kurdish-led Syrian Democratic Forces said they had no further details about the situation at the camp.

READ: With all eyes on Turkey, is this the moment for it to rise?