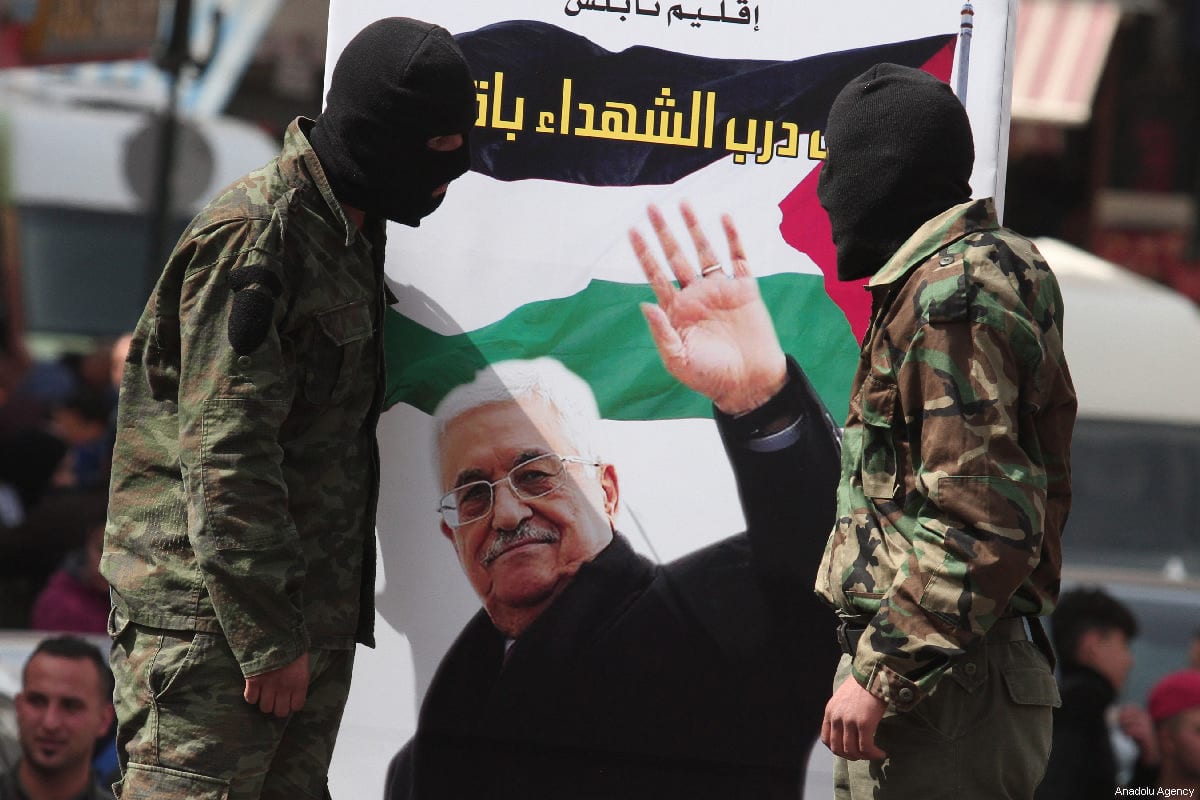 Palestinian factions have expressed their shock at the conditions set by Mahmoud Abbas, the Palestinian Authority, Fatah and PLO President, for elections to take place, Al-Mujtama reported on Wednesday.

After shuttling between the occupied West Bank and Gaza Strip and holding meetings with representatives of the factions and NGOs, the head of the Palestinian Elections Committee, Hanna Nasser, made his recommendations to Abbas. Nasser has told the press on several occasions that his feeling was that the elections would take place very soon, following smooth discussions and remarkable concessions made by the different factions in order to facilitate the polls.

However, he returned to the Palestinian factions and NGOs with a shocking reply from Abbas. The PA President, he said, insists on laying down the guidelines and conditions for the elections by presidential decree. Abbas rejected the idea of holding a national summit prior to the elections in order to set out the guidelines which would regulate the electoral process.

"Abbas's response is a blow for the efforts exerted in the past weeks," said Talal Abu Zarifa, a member of political bureau of the Democratic Front for the Liberation of Palestine. "All procedures for the elections must pass through the gate of national consensus." He warned that Abbas's insistence on his position would undermine the whole process.

Both the Popular Front for the Liberation of Palestine and the Islamic Resistance Movement, Hamas, expressed disappointment at Abbas's response. All elections, they stressed, should take place on the basis of a national agreement.

According to the Secretary General of the Palestinian National Initiative, Mustafa Al-Barghouti, the Palestinian division must be ended as quickly as possible, and elections could do this. However, there must be a consensus across the nation. "Without this, there would be no democratic elections," he said.

Legal researcher Hussein Hammad told Al-Mujtama that elections would not be "transparent and free" if they were not held on the basis of a national agreement.

READ: The real reason behind Abbas' call for elections