Ghannouchi: 'Heart of Tunisia' will not be included in government coalition 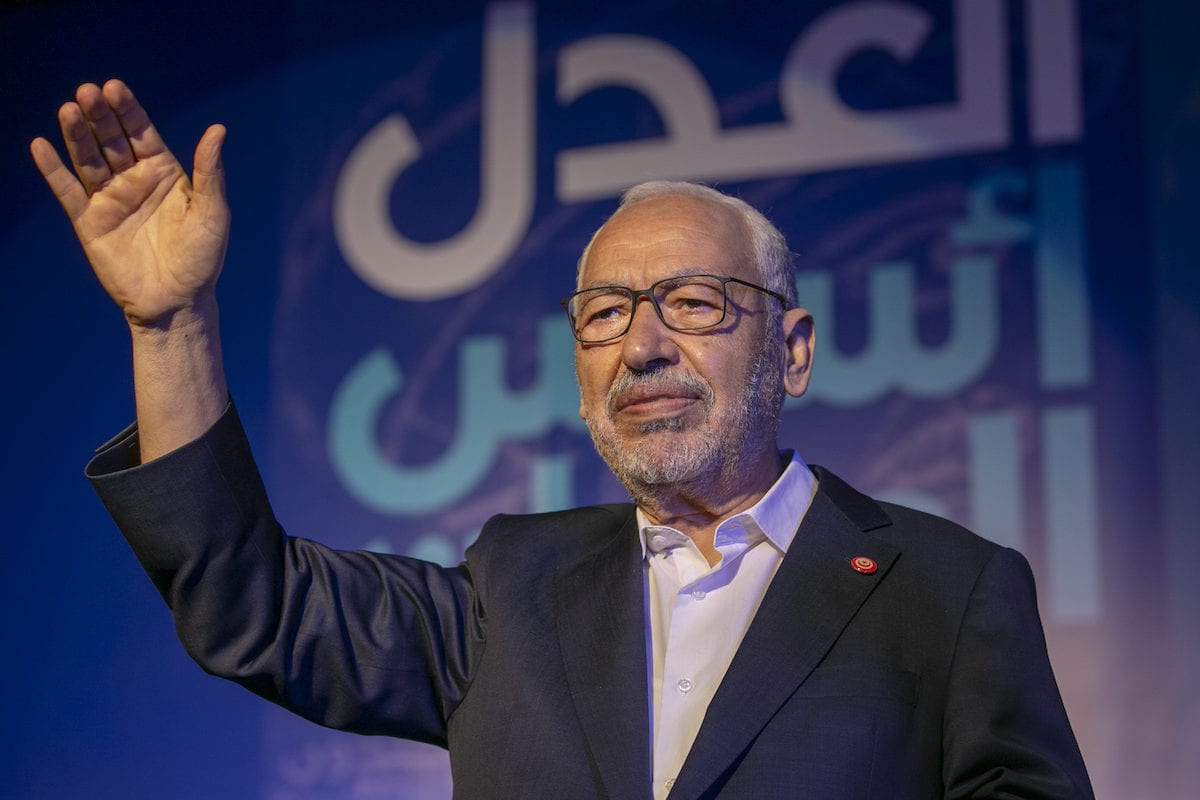 Tunisian Parliament Speaker and Ennahda leader Rached Ghannouchi said on Monday that Qalb Tounis (Heart of Tunisia) party would not participate in alliances' discussions over the formation of the new government.

Ghannouchi added: "Ennahdha party wants to appoint independent personalities, instead of party members, to head sovereign ministries, namely the Ministry of Justice and the Ministry of Interior," reported Sputnik.

He pointed out that the Prime Minister, Habib Jemli, who was tasked to select members of the government, is politically independent, sincere and efficient," adding that: "the government positions he previously occupied testify to his trustworthiness to assume the new responsibility."

The Tunisian President, Kais Saied, has assigned Jemli to form a new government, provided not to exceed 60 days to achieve such a task, as stipulated in the Tunisian Constitution and present the team he selected before the parliament to obtain the confidence of the majority of 109 votes.

Jemli holds a postgraduate doctoral degree and specialises in agricultural development and management, in addition to publishing several applied research studies in these fields.

The Tunisian Prime Minister-designate headed research units in the field of significant agricultures and quality management and development at the Ministry of Agriculture. Then, he led the executive board of a major company with an estimated capital of 200 million Tunisian dinars. In 2011, Jemli, who had held earlier the position of Secretary of State in the governments of Hammadi Jebali and Ali Laarayedh, was appointed Secretary-General to the Minister of Agriculture.