Haaretz: Only 9% of Arab men in Israel complete degree 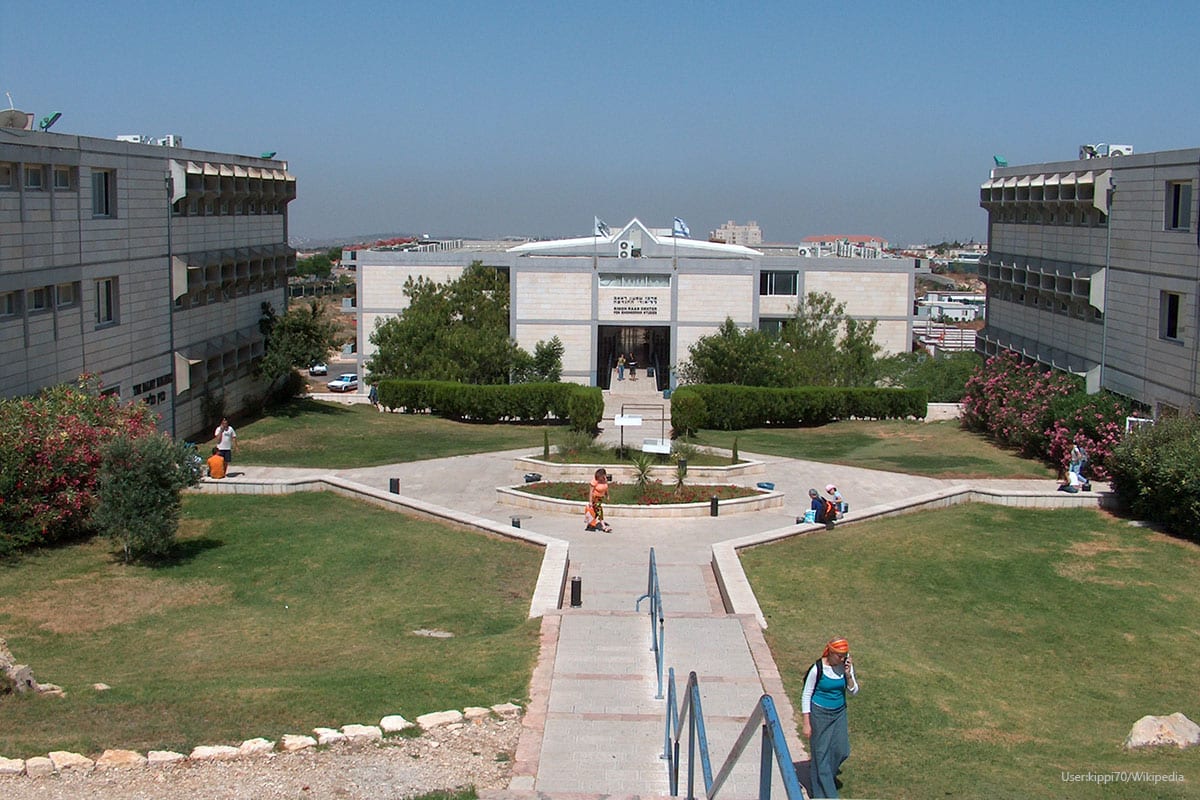 New research has found that only 9 per cent of Arab men in Israel complete an undergraduate degree, Haaretz has reported.

Referring to a study conducted by Herzilya Interdisciplinary Centre's Aaron Institute for Economic Policy, Haaretz said the gap between Arabs and Jewish Israelis has widened, stating that it rose from 23 per cent in 2000 to 38 per cent in 2017.

The Israeli newspaper said that Israeli education officials claimed that the number of Arabs who enrolled in universities and colleges had increased, but the study found that the students do not stay there until they complete their degrees.

Meanwhile, Dr Marian Tehawkho, who edited the report, said that the latest PISA exams (an international evaluation test) showed that Arab students scored 22-28 per cent lower than their Jewish peers, noting that this gives little cause for optimism about the future.

"In a situation where only 16 per cent of Arab males seek a higher education to begin with and then only 9 per cent get their BA – in comparison to half of Jewish males – we can't be talking about reducing gaps and about equality," Tehawkho said.

"The education system acts as if no one cares. If any of the decision makers acted as if it really mattered and set goals that would really advance Arab society, everything would look different. But apparently it's not important enough."

She added: "How is it possible that Arab students, who make up a quarter of the Israeli educational system, had not a single top performer? The figures show there is a serious problem in Israel's schools."

"If policy makers continue to put their heads in the sand and shun responsibility, we'll find ourselves in a terrible situation that will impact every aspect of the economy and standard of living of all of Israel's citizens."

READ: Out of options, young Palestinians work illegally in Israel