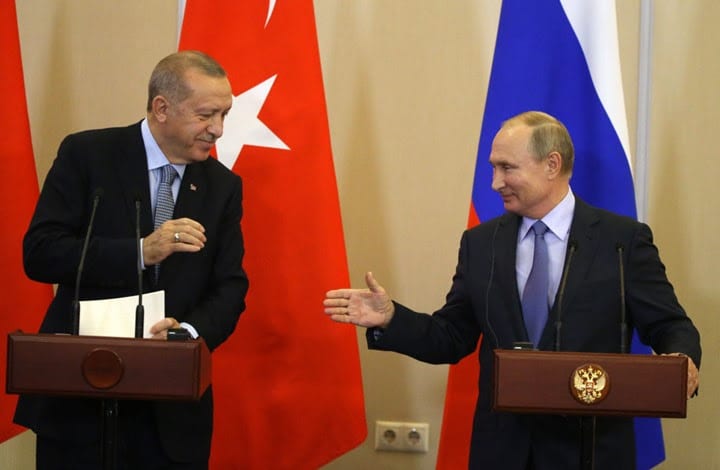 The Kremlin announced on Tuesday that the Russian President Vladimir Putin would discuss with his Turkish counterpart Recep Tayyip Erdogan next month "military cooperation" between Turkey and the Government of National Accord (GNA) in Tripoli.

Kremlin's spokesman Dmitry Peskov said: "Russia … supports all the efforts and all the countries (working) autonomously to find solutions to the (Libyan) crisis."

The Committee on Foreign Relations in the Turkish Parliament approved, on Monday, a proposed law to ratify the memorandum of understanding on mutual security and military cooperation signed by Turkey and Libya.

The accord included cooperation in the fields of security, military training, defence industries, counter-terrorism and irregular migration, as well as logistics and maps, in addition to military planning, transfer of expertise, and the establishment of a mutual defence and security cooperation office if requested.

It is noteworthy that Putin intends to visit Ankara to meet his counterpart Erdogan in the first week of next January.