Palestine and the stifling status quo 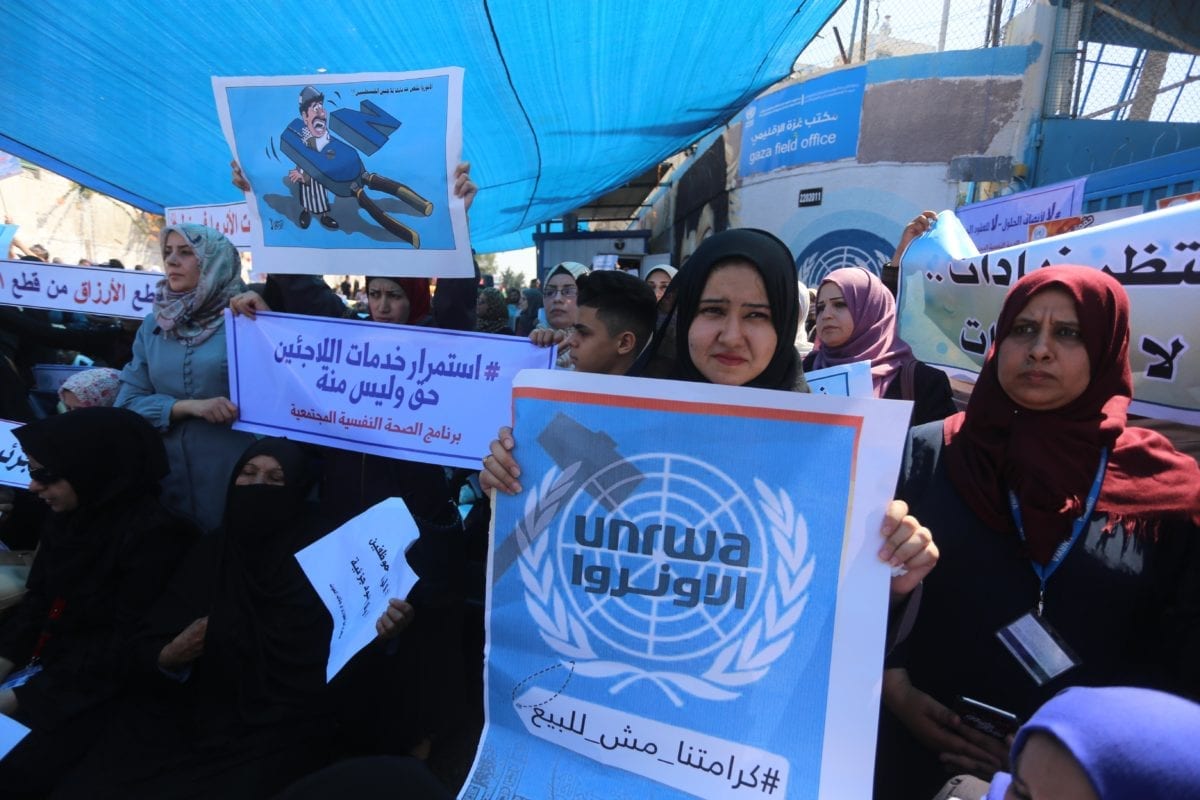 "All attempts at trying to limit UNRWA's mandate or defund it or attack it have failed, and we hope that the international community will continue to come to the rescue."

These were the words of senior Palestine Liberation Organization (PLO) official, Dr Hanan Ashrawi, in response to the news that the United Nations has voted to extend the mandate of the agency responsible for the welfare of Palestinian refugees.

It is easy to fall into the trap of celebrating the American-Israeli defeat and the supposed triumph of the international community following the overwhelming vote – 169 in favour, 9 abstentions and with the US and Israel voting against it – on December 13. After all, the US and Israel have plotted for years to undermine UNRWA's work and services.

Yet, in August 2018, the US completely cut off its $364m annual contribution to UNRWA, and in January 2019, Israel began carrying out punitive measures to block the agency's work in occupied East Jerusalem.

However, some critical thinking is urgently required. When was the last time the international community "came to the rescue" of the Palestinian people in any meaningful way? All UN Resolutions, whether by the General Assembly or those that miraculously survived the American veto at the Security Council, have amounted to nil because they have never, not even once, been accompanied by any kind of enforcement mechanism.

Since his advent to the White House, US President Donald Trump has entrusted a team of pro-Israeli diplomats to undermine the status quo regarding Palestine at the UN. Lead among those diplomats was the infamous Nikki Hayley, who spent her two-year term as the US Ambassador to the international body coercing member states to vote against Palestinian rights and defending Israel's violations of human rights at every occasion.

Although often angry and ranting, Hayley actually followed a clear and well-defined strategy. Along with Trump's son-in-law and top adviser, Jared Kushner and few others, Hayley aimed at demolishing the main pillars that defined the so-called Palestinian-Israeli conflict at the UN: the status of East Jerusalem as an occupied Palestinian city, the Right of Return for Palestinian refugees, and the illegality of Jewish colonies in the occupied territories.

For its part, the US Government has followed a clear trajectory, reversing or redefining its position regarding all the fundamental issues, that have for decades enjoyed international consensus, often violating international law in the most vulgar ways imaginable. For example, while US and Israeli officials were unveiling the new American embassy in Jerusalem on May 14, 2018, Israel killed 52 unarmed Palestinian protesters in the Gaza Strip. Not only did the celebrations continue unhindered, but the US government even condemned Palestinian "violence" and reaffirmed Israel's "right to defend itself".

While one could argue that the US government has failed to sway the international community from its traditional position on Palestine, one must keep several key issues in mind.

First, on December 3, 13 countries changed their long-standing position on Palestine when they voted against the annual resolution regarding the "Division for Palestinian Rights of the Secretariat". These countries are Germany, the Czech Republic, Austria, Bulgaria, Denmark, Estonia, Greece, Lithuania, Netherlands, Romania, Slovakia, Brazil, and.

While this might not be considered a fundamental shift in international consensus regarding Palestinian rights, it is a notable shift nonetheless, as it has taken place within a relatively short period of time. 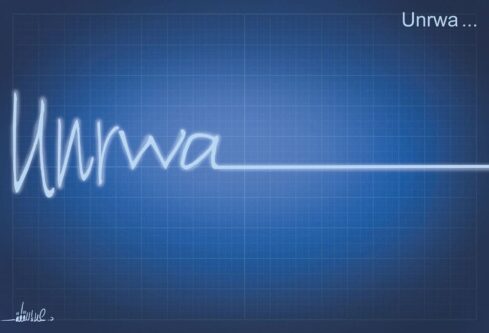 Second, Israel's successes in reaching out to many African, South American and Asian countries – the bread and butter of Palestinian solidarity at the UN – should also sound alarm bells that traditional Palestinian support can no longer be taken for granted.

Finally, the renewal of UNRWA's mandate must not, in itself, be considered a "victory". When UNRWA was mandated to "provide assistance and protection for Palestinian refugees" seven decades ago, it was understood that the mandate was temporary, being linked to the repatriation of Palestinian refugees in accordance with UN resolution 194.

UNRWA's temporary task became permanent, lasting for 70 years as there was never enough international will to force Israel to respect the Right of Return for Palestinian refugees. With time, the refugee status of most Palestinians became their only political identity.

The reason that many Palestinians continued to fight for UNRWA is not only because of the services or the food rations that the organization provides but also because without UNRWA there is no alternative status that will allow refugees to transition from being stateless to becoming full citizens in their own homeland.

Decades ago, German-American philosopher, Hanna Arendt, challenged the international definition of human rights arguing that without citizenship and nationality – which she saw as "the right to have rights" – one's human rights cannot possibly and truly be protected.

"To be stripped of citizenship is to be stripped of worldliness," she wrote in The Origins of Totalitarianism. "It is like returning to a wilderness as cavemen or savages… they could live and die without leaving any trace."

OPINION: Brazil and Israel are complicit in denying Palestinian rights in Jerusalem

It is for this very reason that millions of Syrian, Lebanese, Iraqi, Libyan and Palestinian refugees find themselves taking on deadly journeys across seas and oceans to escape the status of statelessness and the degradation of life on the run. All the jargon about human rights, equality, freedom, and other beautifully sounding words mean absolutely nothing to them if they are denied the stability of being citizens and respected members of a nation.

What Israel and the US are hoping to do is to force Palestinians into permanent exile – "wilderness" – without obtaining the minimally required but meaningful human right of actual citizenship in their own Palestinian homeland.

The international community, however, that has indeed challenged Washington and Tel Aviv by voting to extend UNRWA's mandate, is still unable to return the dignity of over 5 million Palestinian refugees. By prolonging the UN agency's mandate while offering no plan of action to restore Palestinian refugees to their country, they are also prolonging Palestinian pain and suffering.

The true victory is not for UNRWA's operation of feeding hungry refugees to carry on for three or 300 years more. The real moral triumph is when there are no longer Palestinian refugees needing to be fed in the first place.