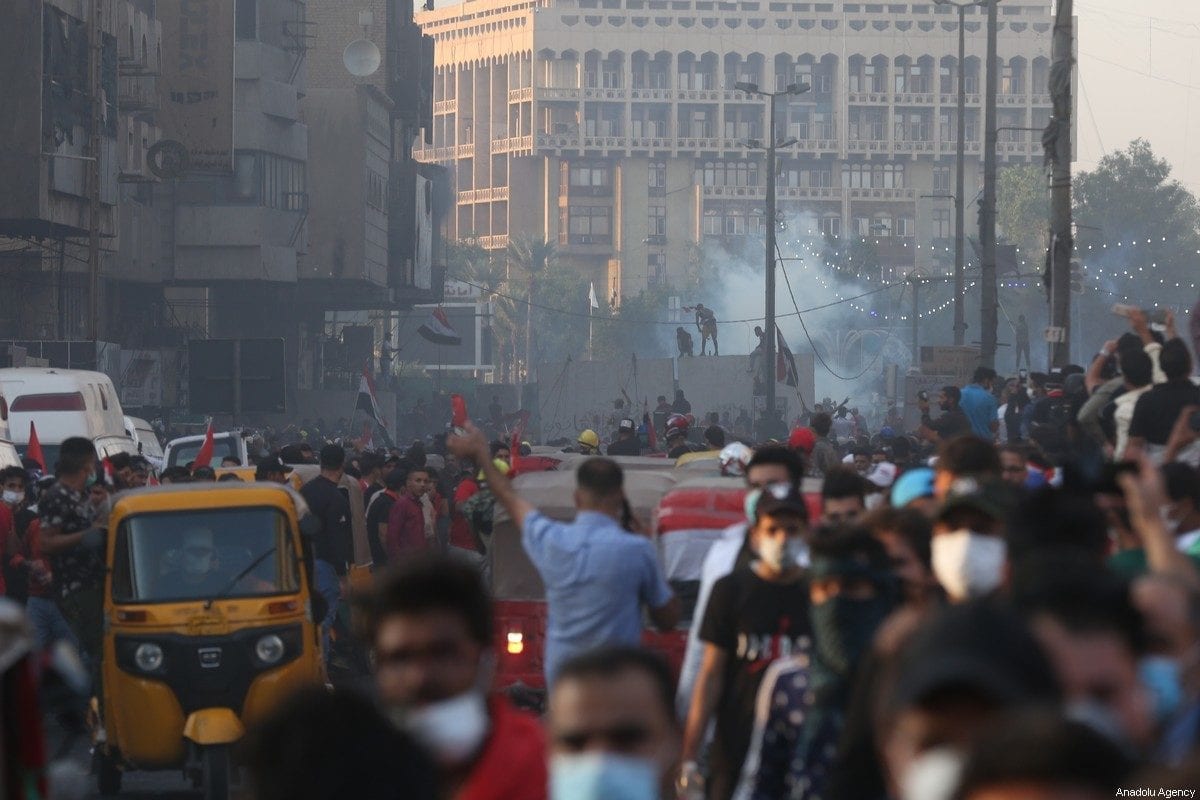 Iraqi protesters yesterday rejected the nomination of Asaad Al Eidani, the governor of the southern province of Basra, to form the next government.

In a statement, the demonstrators accused Al Eidani of corruption and described him as one of Iran's tools in Iraq.

The Binaa bloc, which is linked to the Iran-backed Popular Mobilisation Units (PMF), nominated Al Eidan as the new prime minister on Wednesday.

In their statement, the protesters said the Iraqi people reject Al Eidani's nomination because he is responsible for killing protesters in Basra and for flagrant violations against the people of the province.

The statement added that the October Revolution was launched against people like Al Eidani who is corrupt and working as a tool for Iran in Iraq.