A reading of Israel intelligence predictions for 2020 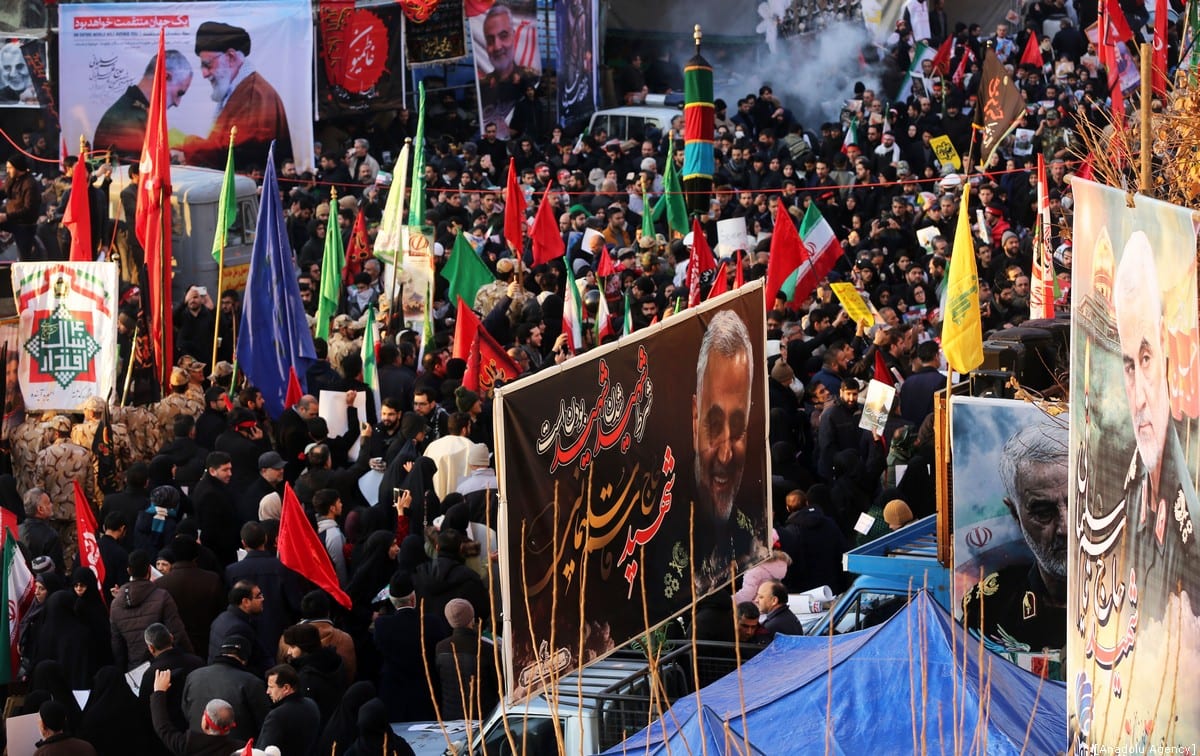 Thousands of people attend the funeral ceremony of Qasem Soleimani, commander of Iranian Revolutionary Guards' Quds Forces, who was killed in a US drone air strike in Iraq, in Tehran, Iran on 6 January 2019 [Fatemeh Bahrami/Anadolu Agency]
Nasser Nasser
January 16, 2020 at 3:24 pm

An Iranian nuclear bomb, high possibility of war in the north, and a continued truce with Gaza.

These are the predictions of the Israeli Military Intelligence Directorate known as Aman for the year 2020. They were published last night after being postponed from last Tuesday in an attempt to measure the impact the assassination of General Qassem Soleimani would have on conditions in the area and the Middle East.

These predictions are the ones published for the public, but they do not contradict those that are delivered daily or monthly to the prime minister, which he relies on for the military and political strategic and tactical levels, as the information gathered by Unit 8200 is considered the most important pillar of these predictions.

Intelligence evaluations indicate that the probability of war in the north is medium to high, due to Israel's insistence on preventing Iran from reinforcing its concept in Syria through what it calls "battles between wars," even if this leads to a wide escalation.

On the other hand is what the intelligence report referred to as the courage of pro-Iran forces in the north, specifically Hezbollah, to respond to the attacks, even if it leads to a war with Israel. This was the case with Hezbollah's latest response to the attack on Dahieh, the southern suburb.

READ: Calls for Palestinian elections are welcome, but under what conditions?

Soleimani's assassination also restored American deterrence power back to its necessary level and left a vacuum that is difficult for Iran to fill, as the new commander of the Quds Force will need a long time to organise. The intelligence came to its dangerous conclusion, which is the necessity to continue and even seize the opportunity to carry out more "battle between wars" operations, and this may actually have happened last night, as new strikes were directed at Syria, most likely by Israeli forces. 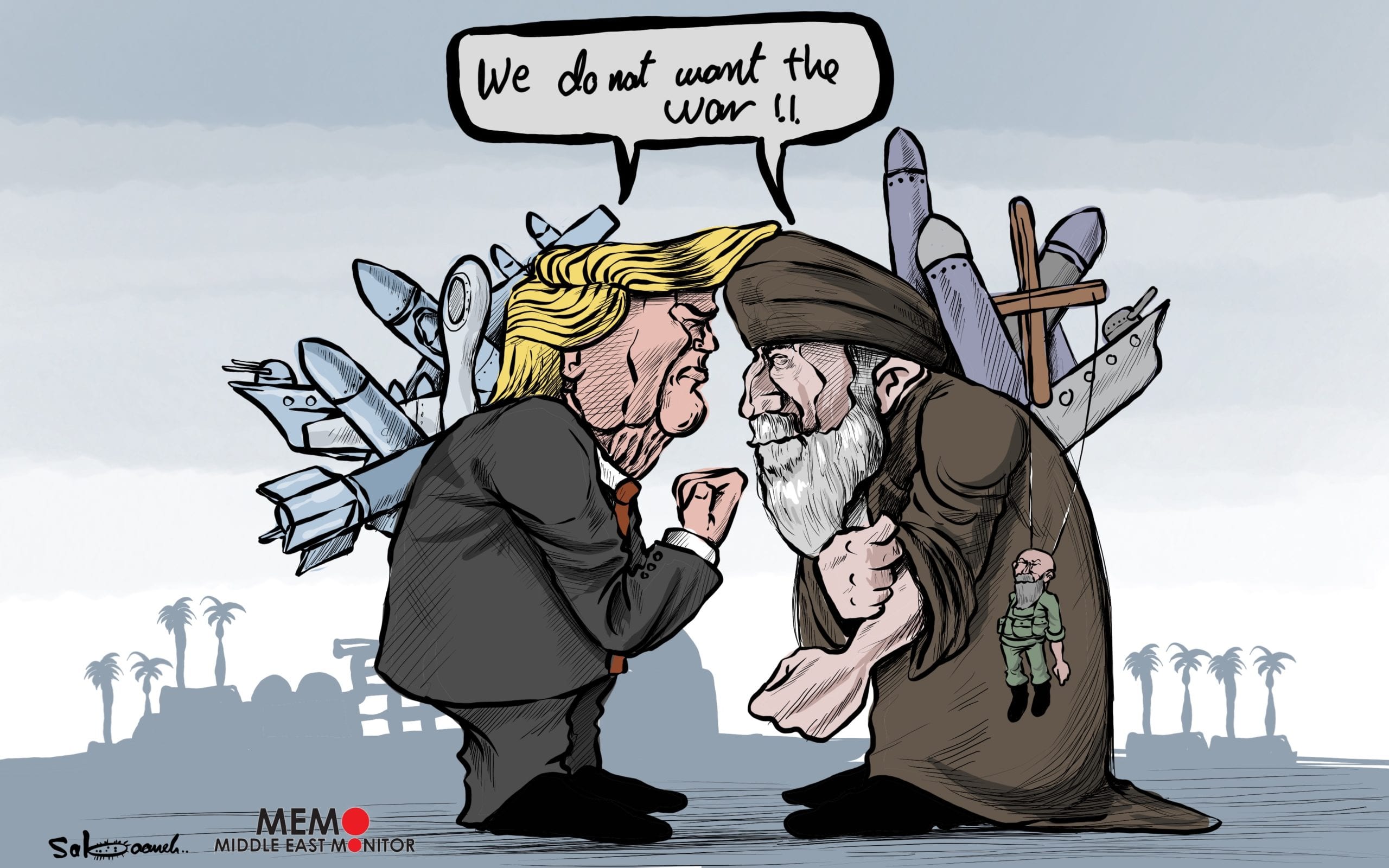 Will the assassination of Qassem Soleimani lead to war? – Cartoon [Sabaaneh/MiddleEastMonitor]

It is clear that Iran has overwhelmingly occupied the attention of the intelligence agency, as Iran will obtain a nuclear bomb within two years. Moreover, the Iranian government is united and strong and is not expected to fall. The possibility for Iran or any other party initiating a war with Israel is very weak, while Hezbollah has a limited number of precision missiles that are not enough, despite the fact that it is prepared and willing to fight a war with Israel.

All of this is based on the new predictions and assessments of the Israeli intelligence directorate.

READ: The race to annexation

This time, there weren't many ​​warnings and security assessments related to Gaza due to intelligence predictions that the approaches are geared towards a truce and strengthening understandings. This is despite the fact that Hamas is between two approaches, first moving towards a truce and normal living conditions for citizens and the second is the desire to remain a leader and pioneer in the resistance against Israel and not to seem like its opponents in the Palestinian Authority.

It is worth noting that the predictions have attempted to find some light in the darkness of the political and electoral dilemma that the occupying state suffers from. This is evidenced by the fact that the report mentioned the fear of Israel's enemies of its leaders waging a large-scale attack on one of the fronts in order to escape this crisis.

This matter contains a clear message that this will only occur in the minds of some Arabs and Palestinians because war in Israel does not break out as a result of internal political reasons. The truth is that this is not a condition for war, Israel is not a model example, and its leaders are drowning in corruption. This also contradicts the prevalent belief that Sharon withdrew from Gaza for political and personal reasons.

This article was first published in Arabic on Alresalah, 15 January 2020