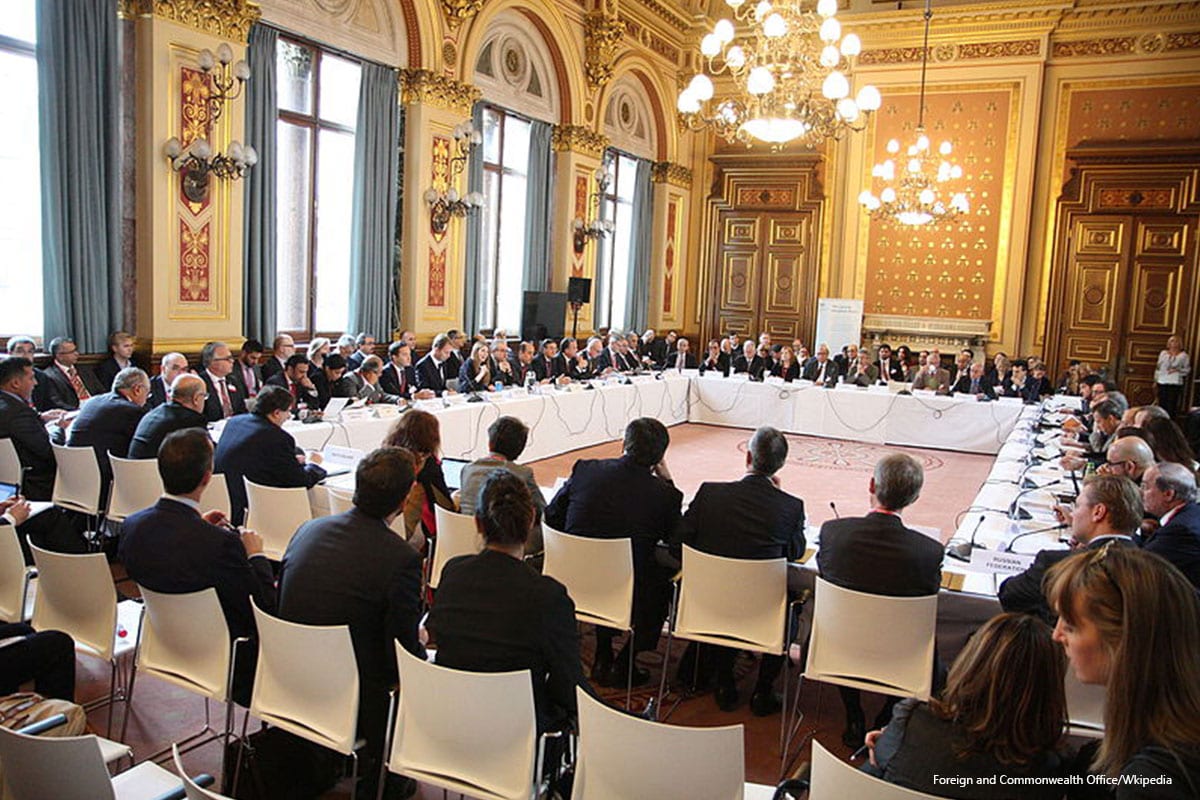 The United Nations Support Mission in Libya (UNSMIL) strongly condemned the bombing carried on by Haftar forces on the Tripoli seaport on Tuesday, which left several casualties.

The UNSMIL added in a statement published on its website on Wednesday that the bombing would have resulted in a real catastrophe if the LNG carrier was struck.

The UNSMIL expressed its hope to resume the Geneva talks, following the Libyan Presidential Council's withdrawal from the negotiation rounds.

The statement called on the warring parties to stop escalating the tension and provocative actions, especially the expansion of the fighting arenas, and return to the dialogue table as the only way to end the crisis.

On Tuesday, the Presidential Council of the Government of National Accord (GNA) suspended its participation in the Geneva talks, after the bombing carried out by Haftar's militia on the Tripoli seaport, which led to the death of three civilians and the injury of five others.

In a statement, the council said: "Today, the violation of the armistice is renewed by targeting civilian facilities in the capital, Tripoli, and this time the target was not Mitiga airport, as the attacking militias bombed the Tripoli seaport."

The statement stressed that the port is "the lifeblood of many cities in Libya, through which the citizens' basic needs of medicines, medical supplies, food, and fuel for domestic use and energy generation, are transferred."

Haftar forces have launched an offensive since 4 April, to control the capital, Tripoli, where the headquarters of the GNA is located, leading to failing the United Nations' efforts to hold talks between the parties to the Libyan conflict.