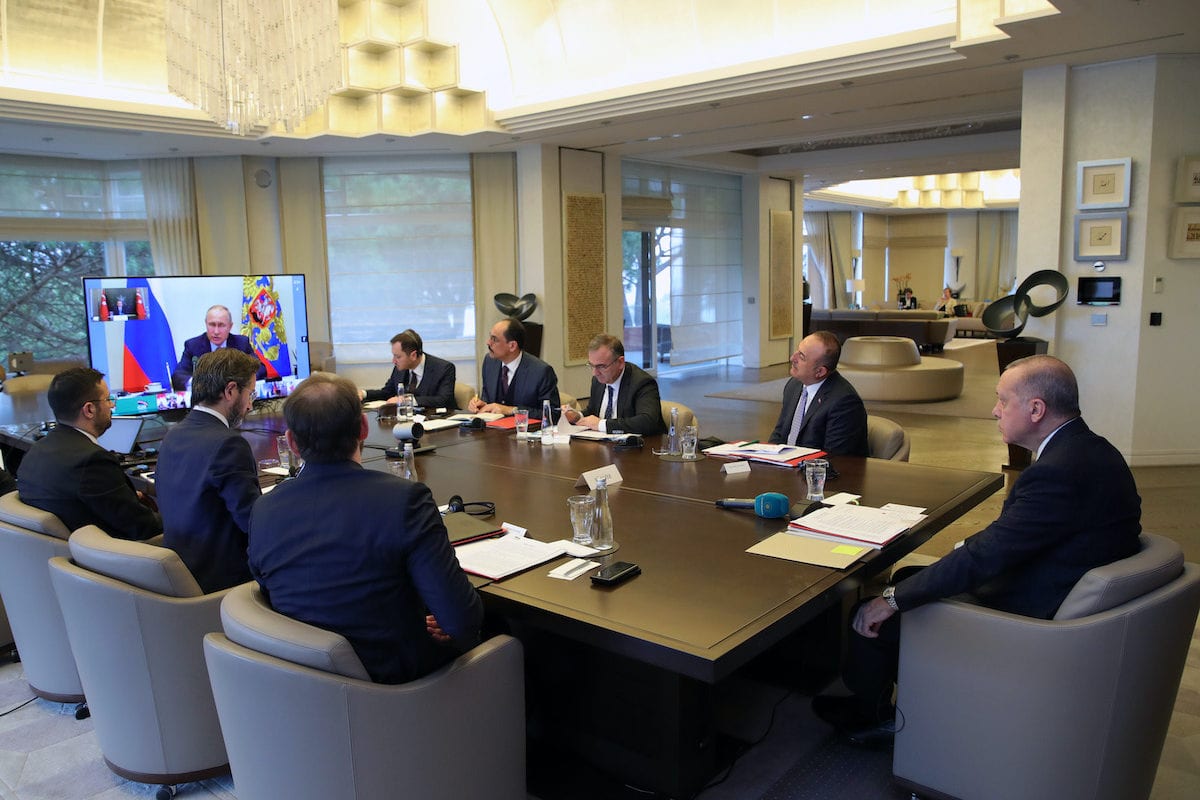 Leaders of the G20 countries have committed to injecting more than $5 trillion into the global economy to minimise the social and economic damage of the coronavirus pandemic. The group was founded during the 2008-2009 financial crisis and its members account for 80 per cent of the global GDP.

During the closed videoconference chaired by King Salman of Saudi Arabia yesterday, the G20 leaders said that they are "committed to doing everything possible to overcome this pandemic, in cooperation with the World Health Organisation, the International Monetary Fund, the World Bank Group, the United Nations and other international organisations."

The leaders pledged to "ensure the flow of vital medical supplies, essential agricultural products and other goods and services across borders" as well as work to "tackle turmoil in global supply chains."

Despite their conciliatory tone and commitment to work together to overcome the crisis, the G20 refrained from calling for an end to sanctions and embargoes imposed by some member states. This may have been an attempt to appease the US, where the Trump administration announced new sanctions against Iran yesterday even though the Islamic Republic is one of the worst hit by the global pandemic.

Concerns were raised over the risk faced by "developing and least developed countries" and fragile states, notably in Africa, as well refugee populations. The need to bolster global financial safety nets and national health systems was acknowledged.

Saudi Arabia, which currently chairs the G20, called for the extraordinary summit to be held by video conference in light of criticism of the group's slow response to the Covid-19 outbreak. More than half a million people worldwide are infected while 24,000 have died as a result of the virus which is expected to trigger a global recession.

King Salman said in his opening speech that the G20 should focus on resuming the natural flow of goods and services, including vital medical supplies, as well as working to restore confidence in the global economy as soon as possible.

The G20 agreed to pump "more than $5 trillion into the global economy, as part of financial policies, economic measures and targeted guarantee plans to counter the pandemic's social, economic and financial impacts. We welcome the steps taken by the International Monetary Fund and the World Bank Group to support countries in need of assistance by using all tools to the maximum extent."