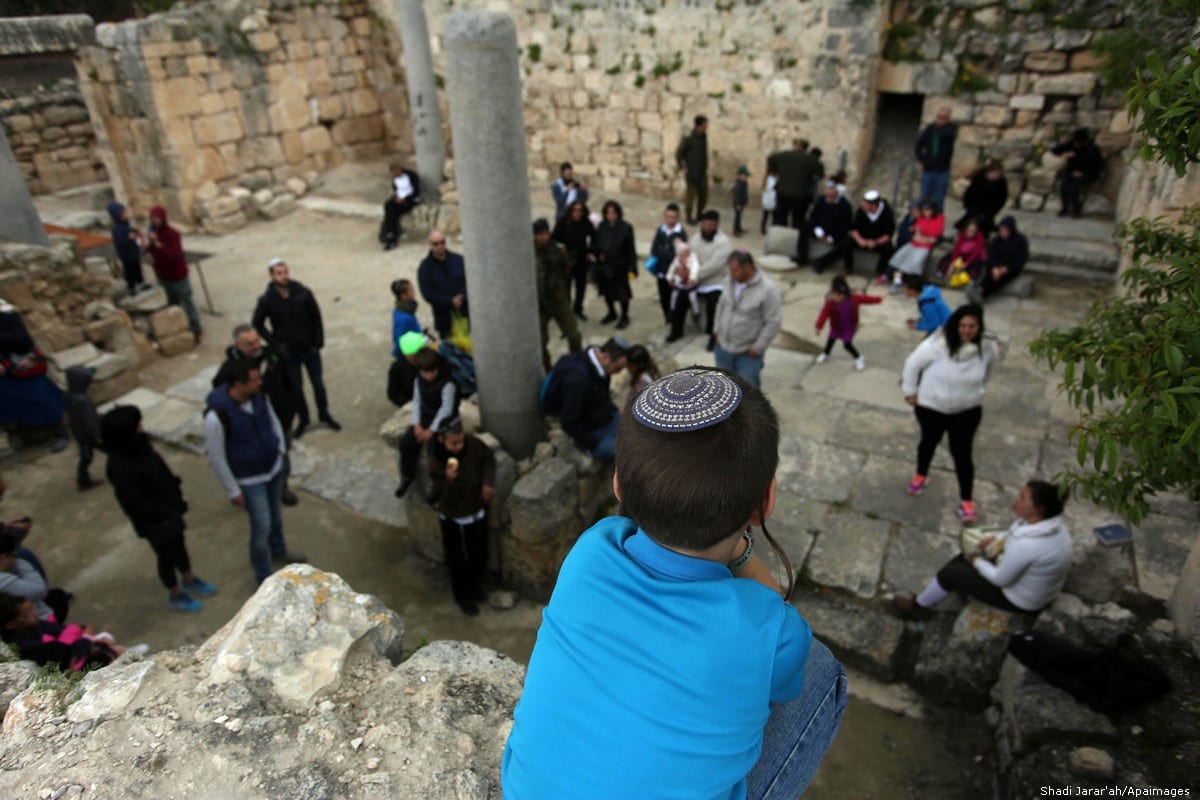 One of the Molotov cocktails hit the vehicle, "causing light damage", and there were no casualties.

According to the report, Israeli authorities have designated the incident as an "act of terrorism". Israeli forces "mobilized to search the scene for the perpetrators", but no arrests were reported.

The Israeli military chief of staff Aviv Kochavi issued a strongly-worded condemnation of the attack.

"Throwing firebombs at security forces fulfilling their mission to protect Israeli citizens was a terrorist act of utmost severity, which undermines the very foundations of the state", he said.

"We will continue to take action with all means from imposition of order to the law against this criminality that has turned into terror", he concluded.

Haaretz reported that "the main source of tension" between Israeli forces and local settler youth is the unauthorised settler outpost Kumi Ori, "whose dismantlement or enlargement is at the centre of a bitter local battle".

Settlers have "refused to abide by orders to stay away from the area" and have confronted Israeli occupation forces "both overtly and covertly a number of times".

Israeli police described Thursday night's attack as a "very severe terrorist incident", and, Haaretz added, "said that it represents an extreme progression in violence [by settlers] against security forces in the Yitzhar area".

A senior settler leader, Yossi Dagan, claimed that "everyone knows these are criminal youths from many areas on the country, and they often arrive to Yitzhar to create violent disturbances".