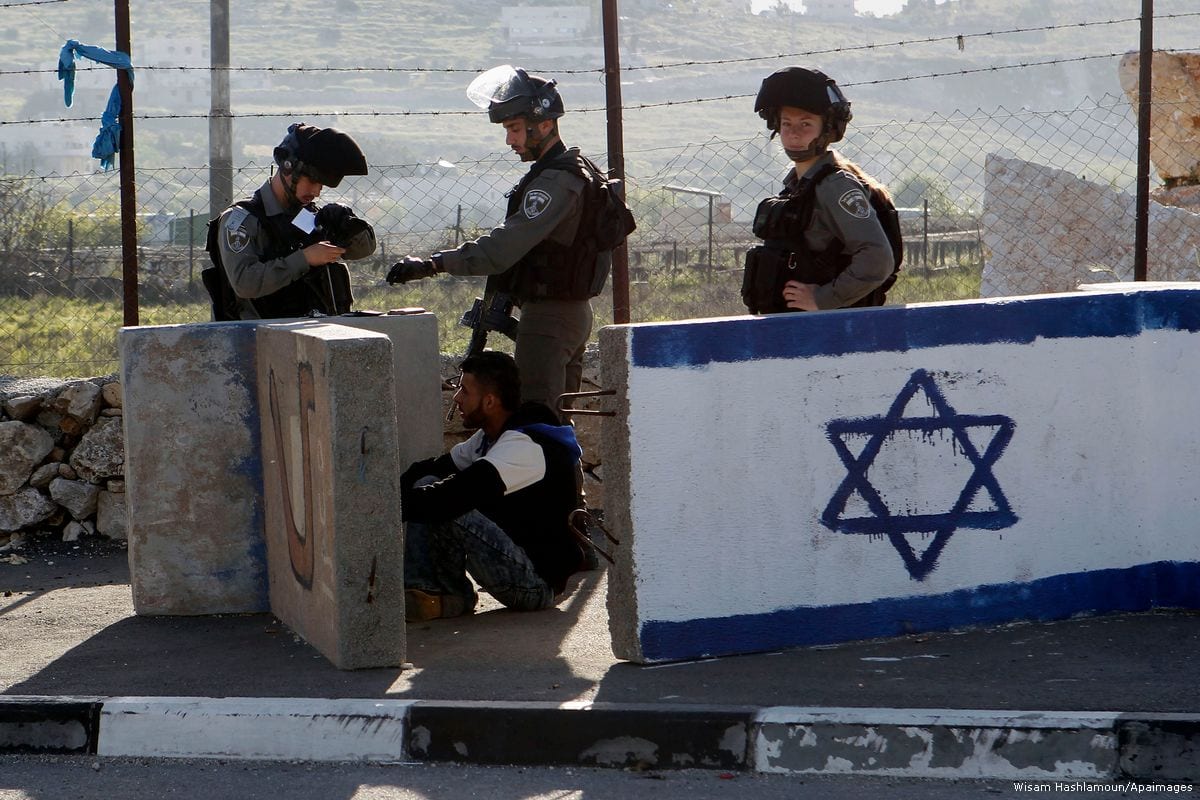 Israeli occupation police have described the aggression of Israeli settlers on a Border Police vehicle on Thursday as a "terrorist act", Israeli media reported.

A group of extremist right-wing Israeli occupation settlers threw firebombs at an Israeli Border Police vehicle which was leaving the settlement of Yitzhar after trying to enforce a closed-off military zone in the nearby settlers' outpost of Kumi Ori.

He slammed the action as: "An act which undermines the very foundations of the state."

The military commander added: "We will continue to take action with all means from imposition of order to the law against this criminality that has turned into terror."

It is worth noting that it is rare that the Israeli police or any Israeli officials describe aggression of Israeli settlers as a form of terror.

READ: Nearly 1,600 trees vandalised by Israel settlers in the West Bank since start of 2020