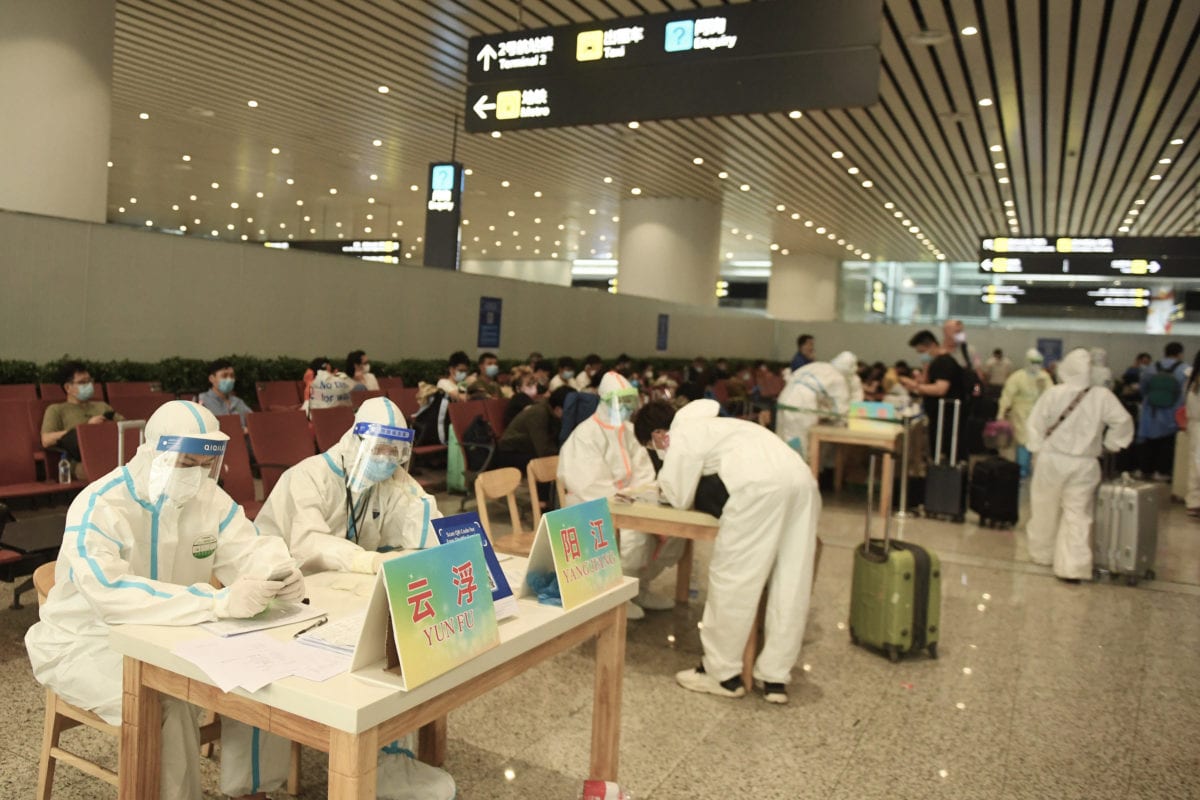 Members of the African community in China have accused the Chinese authorities of discrimination and ill-treatment amid the country's fight against 'imported' cases of the coronavirus.

The Egyptian embassy in China said it had received several complaints regarding "extraordinary measures" taken by the Chinese authorities against Egyptian citizens in the southern province of Guangdong in the recent past.

A member of the Egyptian community in China, Ibrahim Negm, said that Africans including Egyptians are subjected to a fierce campaign of attacks and bullying in China including beatings, forced eating of non-halal food, and arbitrary quarantines in some provinces.

OPINION: The universality of international cooperation after coronavirus

Ibrahim pointed out that Africans are prohibited from entering hotels, markets, and hospitals.

Associated Press quoted the US embassy in Beijing as saying that the police in the city of Guangzhou has ordered restaurants and bars not to provide services to Africans.

The embassy added in a statement that the procedures also included African-Americans.

China has recently reported a cluster of cases linked to the Nigerian community in Guangzhou.