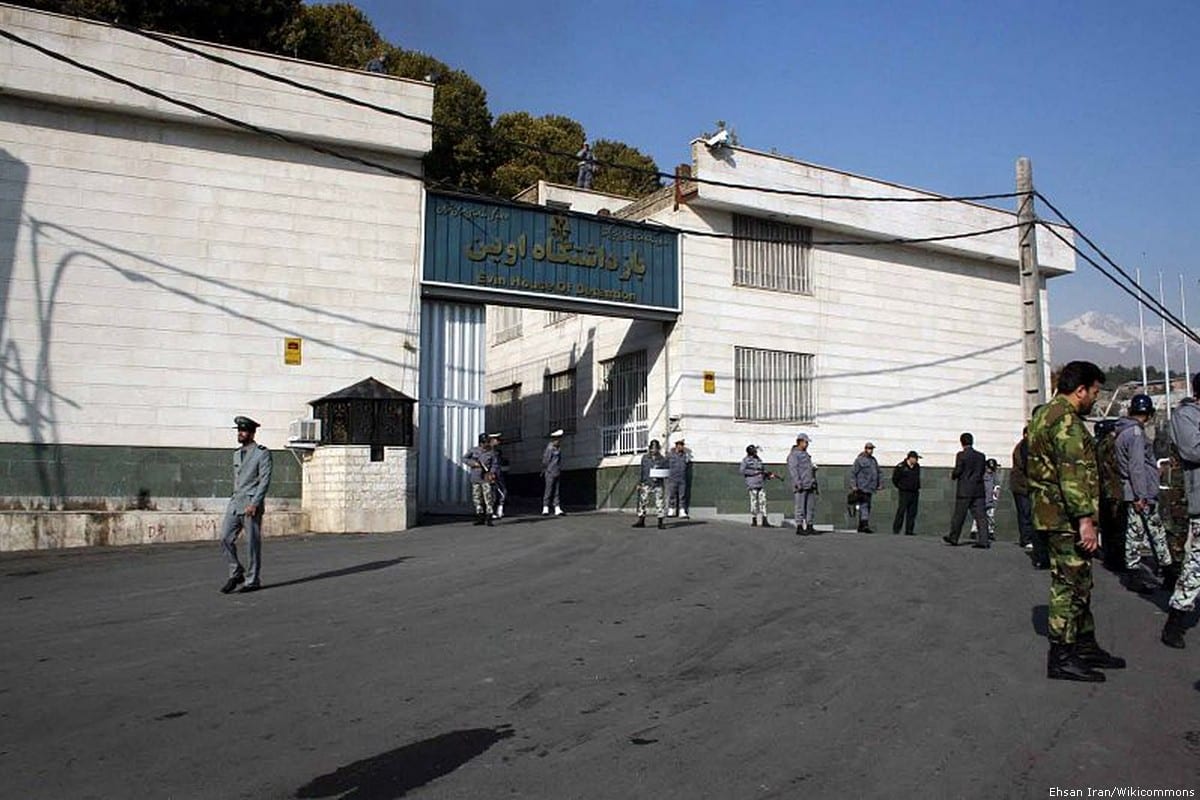 "The freed prisoners were chosen based on the type of crimes they'd committed, their risk to society and their capabilities to pay bail," Esmaili explained.

Referring to recent calls by UN human rights experts to "immediately release all foreign and dual national prisoners in Iran", the official stressed that there was "no distinction between inmates, even foreigners", noting that Tehran was not recognising "dual nationality".

"We have granted furlough to over 1,000 foreign nationals," he reiterated, adding that some of them were "US and British nationals".

Esmaili called on the experts "to report what America and Britain have done regarding their detainees amid the spread of the virus".

According to official data, the coronavirus has so far killed over 5,200 people in the Islamic Republic and infected more than 83,500.