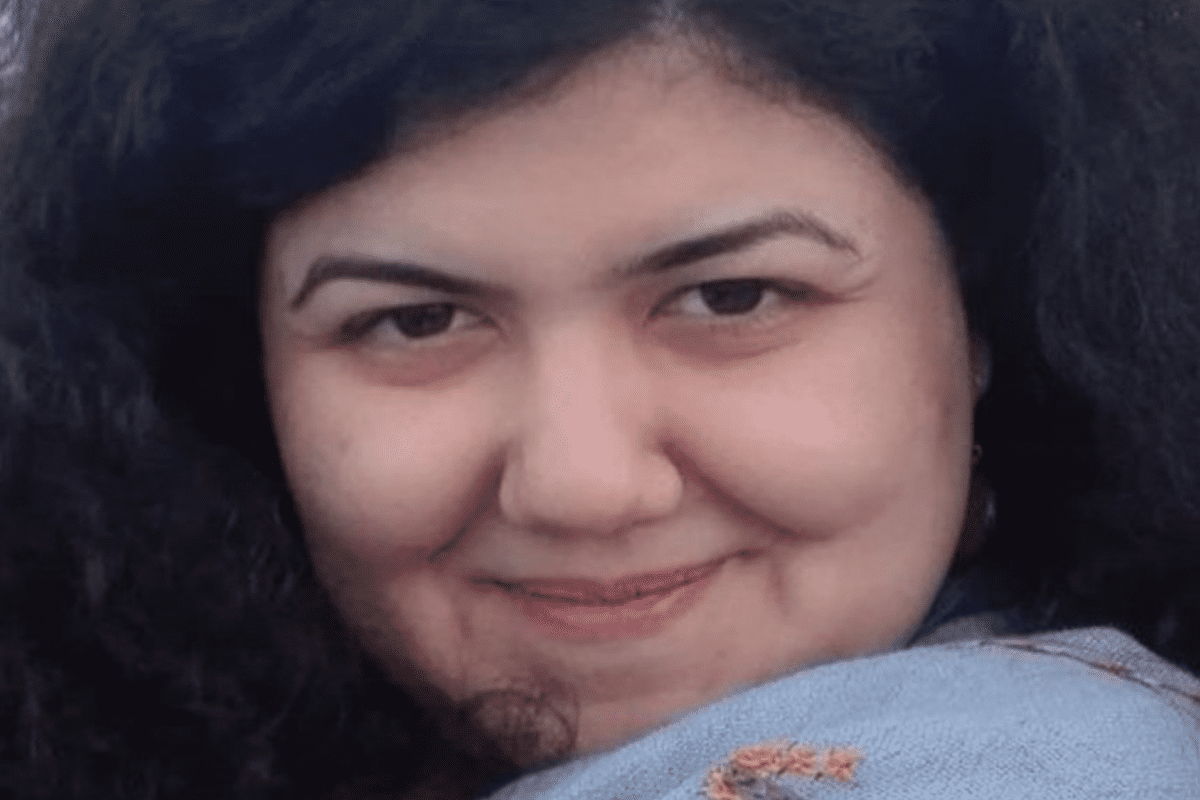 Egyptian security forces have arrested activist Marwa Arafa after storming her home at 1am on Tuesday morning.

Her husband, the writer and researcher Tamer Muwafi, said yesterday that he did not know where she was being held or why she was arrested.

Muwafi, who is a member of the Revolutionary Socialist Movement, added that Marwa's focus over the last few years has been their two-year-old daughter. He wrote on Facebook:

For a long time, Marwa has had no hand in anything. Her life has revolved around her daughter Wafa. Yet amid the difficult circumstances that we are in, they have not left us alone. They took Marwa from her daughter and we don't know where she is.

Author Ahdaf Soueif wrote on Twitter: "Still no news of our friend Marwa Arafa – back in the day when we used to work on issues – Marwa used to work on the issue of child prisoners. Now she's separated from her own."

Marwa has worked as the coordinator for Free the Children, a charity which focused on minors arrested during protests. She spoke out about the violations committed against Egypt's children whilst in detention.

In 2015 Marwa was one of the organisers of the "We have had enough" campaign. Along with others who are also now detained, including human rights lawyer Mahienour El-Massry and blogger Alaa Abdel Fattah, she started an open-ended hunger strike to pressure the government to repeal the protest law and release political prisoners.

Despite the fact that rights groups have repeatedly called on the government to release political prisoners as other countries have done in fear of an outbreak of coronavirus in the overcrowded, unhygienic cells would be lethal, authorities have continued to crackdown on members of the opposition.

Over the weekend Egypt added 13 detainees, including prominent activist Ramy Shaath and former parliamentarian Ziad Al-Alimi to the "terror list", which means their assets will be frozen, their passports seized and they have been placed under a travel ban.