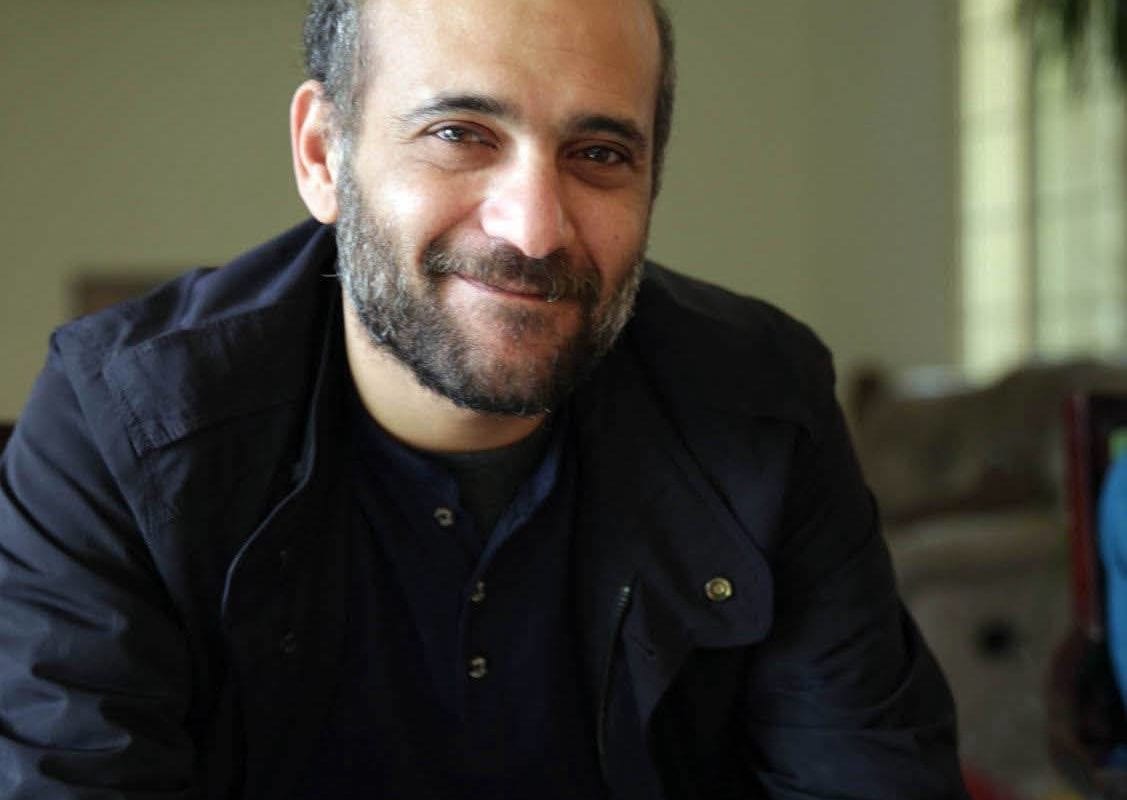 The family of Egypt's BDS coordinator Ramy Shaath have condemned the ruling of an Egyptian criminal court to add him to the country's "terrorism list" as "unjust."

The decision to put Ramy and 12 others on the list was announced in Saturday's official gazette.

Dual Egyptian-Palestinian citizen Shaath has been detained since July 2019 after he was accused of assisting a terror group as part of the Alliance of Hope case. Since then his detention has been regularly extended without due process or a fair trial.

Adding him to the "terror list" means he is now under a travel ban; his Egyptian passport will be seized and his money and assets frozen.

"Here we must ask, how can he have allegedly committed a "terrorist act" whilst being held in Torah Prison for nine months without a charge or due court process?" the family asked in a statement. "Is this the appropriate reward for a patriot defending the rights of our great Arab nation?"

In addition to this, his family have now discovered he has been added to a new court case: "At the time of this writing, neither we, as his family, nor his legal team have been given any information about this new case."

"Despite the fact that the legal defence team's contact information is known to both the prosecution and the police, the team has not been asked to appear at any court, questioning or investigation proceedings, neither for the case he was falsely arrested for nine months ago (known as the "Hope Case"), nor for the new case we have recently learned of."

"Ramy has never been and will never become a terrorist," the statement added.

The family, including his father Nabil Shaath who is a senior Palestinian official, have called for Shaath's release so that he could return to serving his homelands, Egypt and Palestine, and for the removal of his name from the "terror list."

They have also called on the Egyptian government to allow Shaath's wife, Céline Lebrun-Shaath, to return to Egypt and to be reunited with her husband as soon as possible. Lebrun-Shaath was forcibly deported from the country at the time of her husband's arrest.

Shaath's family say he has been denied communication with his lawyer and family, made worse by the ban on family visits in place since the COVID-19 pandemic.

"At the moment, we cannot know how Ramy is doing, but there are some things we know about him no matter the circumstances: Ramy is and has always been a proud Egyptian-Palestinian young man who has dedicated his life to defending his homelands Egypt and Palestine," said the family.

"In his pursuit for freedom, justice and equality, he has opposed Israeli occupation through his involvement in the boycott movement (BDS). BDS is a peaceful campaign to pressure Israel to adhere to international laws and decision, and to push companies involved in Israeli crimes against the Palestinian people to act with conscience instead of complacency."